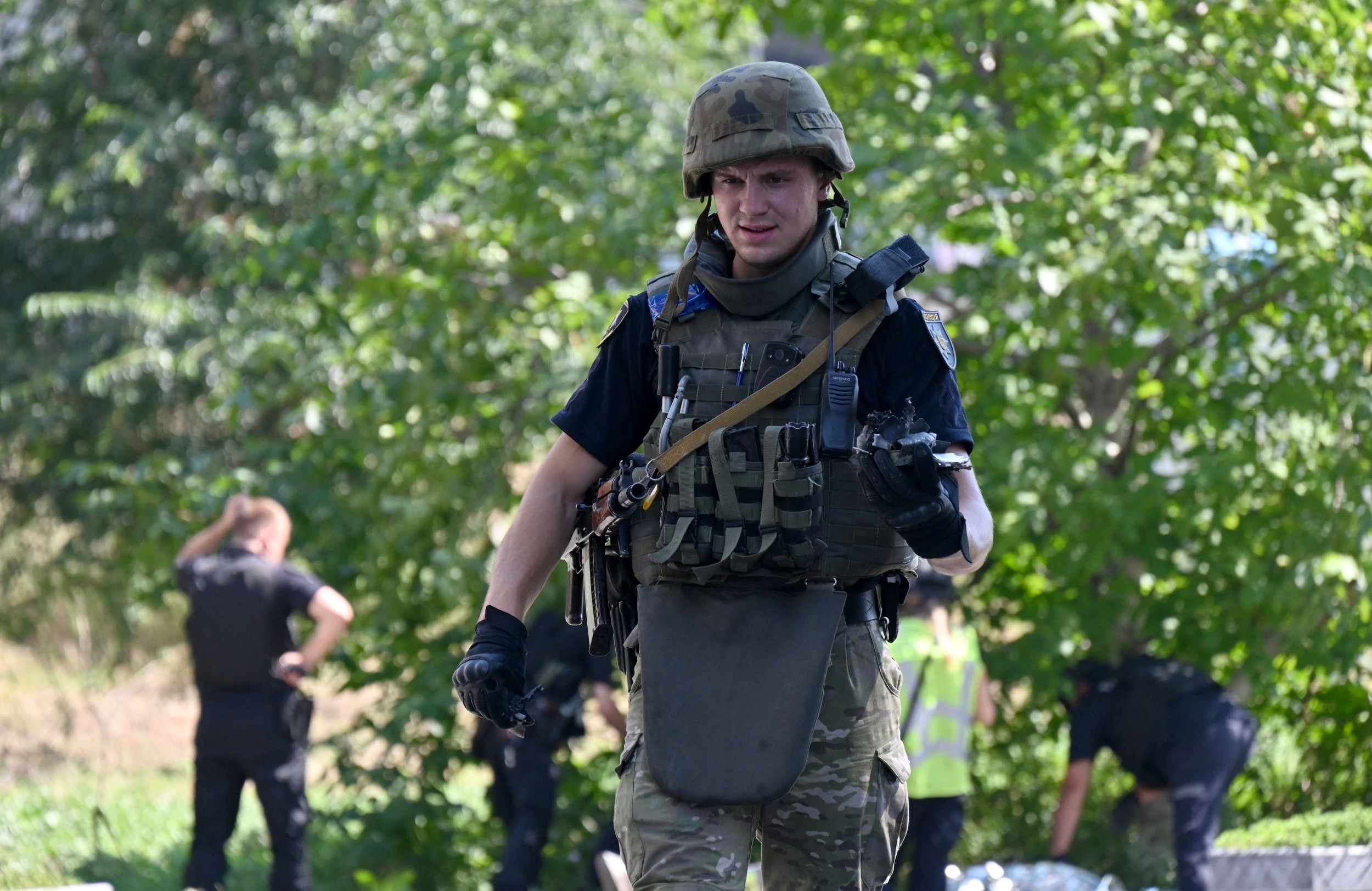 The Russian military has reportedly suffered a major casualty in the form of a decorated senior military officer.

The circumstances surrounding the death of Gorban, who reportedly fought in Syria and possessed two Medals of Courage, were not mentioned. Gorban was reportedly among Russian President Vladimir Putin’s highest-ranking officials, according to Pavlushko.

Pavlushko also posted a photo of a plaque featuring Gorban’s picture, with flowers placed underneath. The message, written in Russian, reads that Gorban “participated in the conduct of combat activities and special operations both in Russia and abroad.”

“In the course of carrying out combat missions, he proved himself to be a courageous and decisive officer…He was proud of his service in the Russian FSB,” the message read.

Gorban’s death would reportedly be the 99th of a Russian colonel or lieutenant colonel during the Russia-Ukraine war. The 98th such death, according to The mirrorwas Colonel Vasily Kleshchenko, an army aviation commander who headed the 344th combat use and retraining center for elite helicopter pilots and snipers.

The Kremlin’s first female colonel, Olga “Korsa” Kachura, 52, was also killed last week when a Ukrainian missile hit her car as she was driving in the city of Horlivka, in the Donetsk region of eastern Ukraine, according to Margarita Simonyan, the pro-Kremlin editor of RT.

Kachura was posthumously awarded the Hero of Russia honor “for courage and heroism shown in the performance of military duty.” Prior to her death, Kachura spoke of her nickname during an RT documentary.

“She guards the heart, her children, her family,” Kachura said. “Even in nature, no wolf will defend her cub from her as aggressively as a she-wolf.”

The Russian military deaths come as some perceive the conflict has tilted due to weaponry and other aid provided by Ukrainian allies.

Nico Lange, a German lawmaker and chief of staff for the country’s Federal Minister of Defense, recently said that Ukrainian attacks differ from Russia’s “rolling barrage” of artillery in that Ukrainian civilians are galvanizing and combating the enemy in occupied cities, behind enemy lines.

High Mobility Artillery Rocket Systems, or HIMARS, are also proving fruitful for Ukrainian forces. The weaponry funded by the United States has been praised by individuals including Ivan Fedorov, the mayor of Melitopol, who said on Telegram Monday morning that over 100 Russian soldiers had been killed by such rockets.

“Today, high-precision HIMARS missiles fired at the points of temporary deployment of the occupying forces at industrial sites in various districts of the city of Melitopol,” Fedorov wrote in his Telegram post.

newsweek reached out to the Ukrainian and Russian ministries of defense for comment.