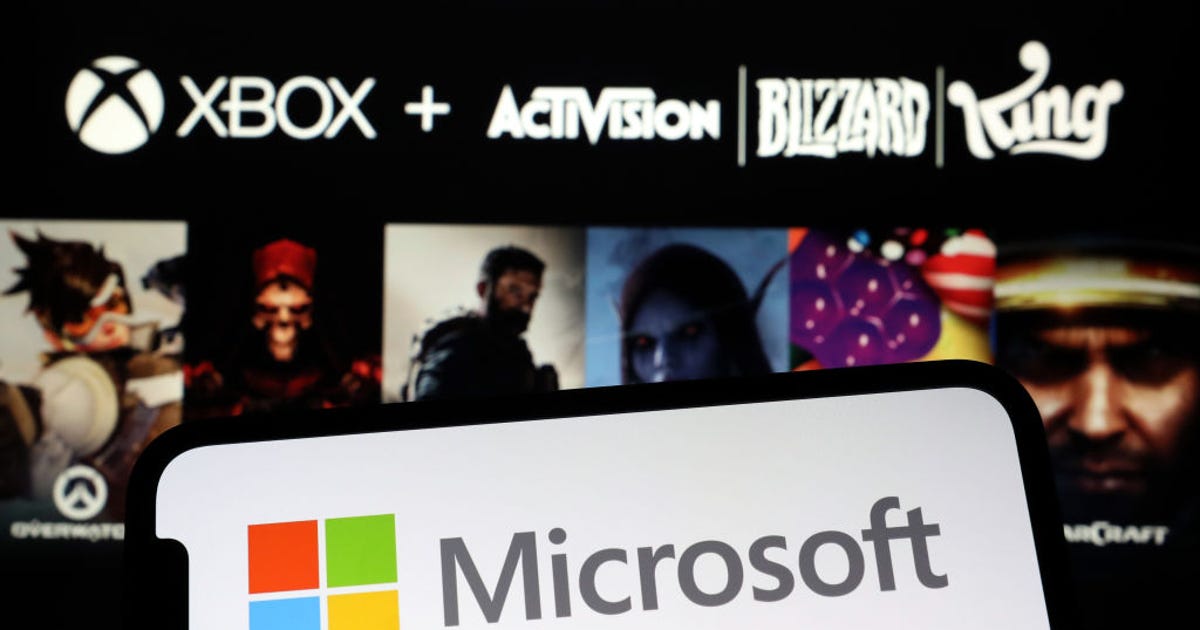 A group of four US senators is urging the Federal Trade Commission to review Microsoft’s $68.7 billion deal to acquire video game giant Activision Blizzard. In a letter to FTC Chairwoman Lina Khan, the senators raised concerns that the planned acquisition would undermine “calls for accountability over alleged misconduct” at Activision Blizzard, as reported earlier Thursday by The Wall Street Journal.

“We are deeply concerned about consolidation in the tech industry and its impact on workers,” the letter says. The letter was sent by Sens. Elizabeth Warren, the Massachusetts Democrat; Bernie Sanders, the independent Vermont; Cory Booker, the New Jersey Democrat; and Sheldon Whitehouse, the Rhode Island Democrat.

In January, Microsoft announced plans to take over scandal-plagued Activision Blizzard. The deal would make Microsoft the world’s third-largest video game maker and give it control over popular franchises like Call of Duty and World of Warcraft. Microsoft also pledged to clean up Activision Blizzardwhich has a reputation for a toxic work culture and has faced allegations of harassment and discrimination. The deal already faces lawsuits from shareholders.

On Wednesday, a judge approved an $18 million settlement between Activision Blizzard and the US Equal Employment Opportunity Commission. The settlement ended a lawsuit filed the EEOC in September that accused the video game company of violating the civil rights of employees by subjecting them to sexual harassment, pregnancy discrimination and retaliation.

Activision Blizzard on Thursday said Microsoft is supportive of its efforts to create an appropriate workplace.

“The company is committed to a safe and equitable working environment for all employees and has invested significant resources to ensure we’re creating a model for the industry,” said an Activision Blizzard spokesperson in an emailed statement. “The transaction between Microsoft and Activision Blizzard will not interrupt any of the actions of the Activision Blizzard’s leadership team has implemented throughout 2021 and is continuing to implement in 2022 with regards to improving our workplace.”

Microsoft’s Lisa Tanzi, a corporate vice president, added that the company believes Activision Blizzard will continue to make improvements and that Microsoft is “committed to further progress after the deal closes.”

The senators in their letter to the FTC reportedly called out that Activision CEO Bobby Kotick will remain in his role until the deal closes in 2023 and potentially receive a large exit package, despite calls from employees and shareholders for him to resign.

The FTC and offices for the senators didn’t respond to requests for comment.


Get the CNET Culture newsletter