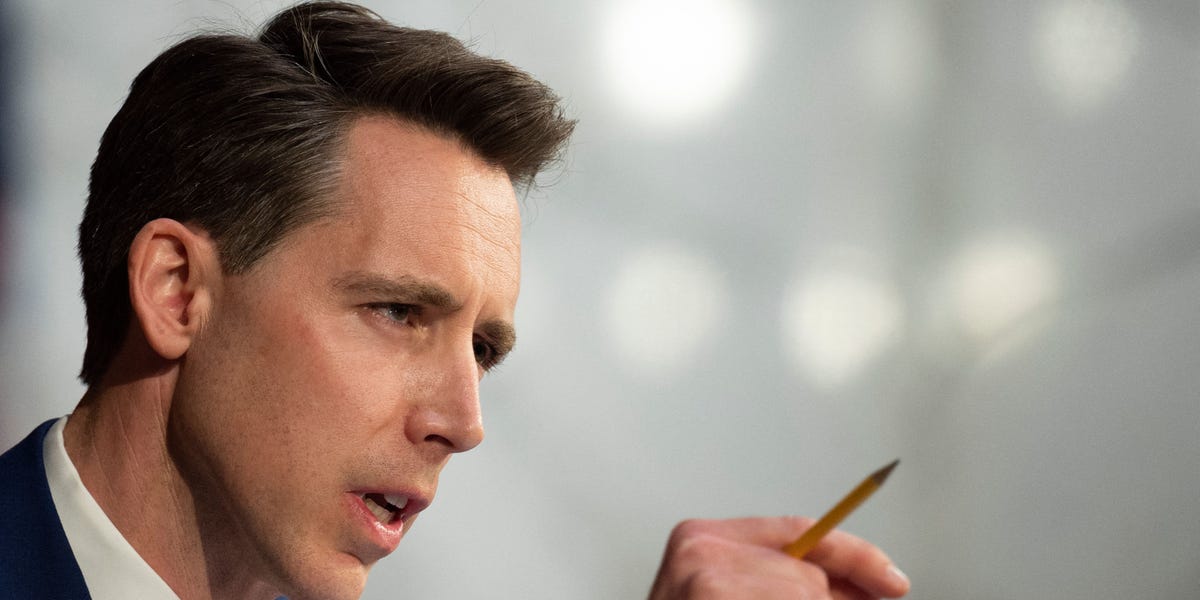 Missouri Senator Josh Hawley wrote in an op-ed that he does not believe the US should throw its support behind Sweden and Finland joining NATO, becoming the first senator to announce his opposition to the alliance.

“It looms in Asia. I am talking of course about the People’s Republic of China,” Hawley wrote. “And when it comes to Chinese imperialism, the American people should know the truth: the United States is not ready to resist it. Expanding American security commitments in Europe now would only make that problem worse — and America, less safe.”

The two Scandinavian countries have sought to join the alliance after Russia began its war in Ukraine – efforts that have angered President Vladimir Putin.

In July, 18 House Republican lawmakers voted against approving a measure supporting the alliance – a sign of the ongoing pro-Russia shift in the right of the party ignited by Donald Trump. The opposition included some of the GOP’s furthest-right members, including Reps. Marjorie Taylor Greene of Georgia, Matt Gaetz of Florida, and Lauren Boebert of Colorado.

“The Senate will soon vote on adding Sweden and Finland to NATO,” Hawley wrote. “According to the terms of NATO’s founding treaty, that means the United States would be obliged to defend both countries in the event of a military attack. I intend to vote no,” he said, reiterating the threat of “Chinese imperialism,” throughout .

The senate vote on support for the alliance could come within the next week, according to The Hill.