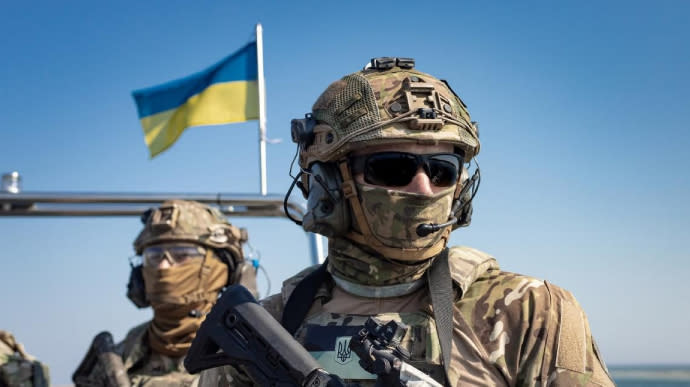 The Security Service of Ukraine has intercepted Russian Federation documents regulating the carrying out of a fake referendum in the temporarily occupied territory of Kherson Oblast.

Details: Through this process of pseudo-voting, the Russian Federation is hoping to legitimize the inclusion of the southern part of Ukraine in the Russian state.

Russia has already made preparations for the fake referendum and defined and scheduled the main areas of work. A finalized date for the vote has not yet been set.

Also, “activists” paid by Russia are planning to organize more than 140 pro-Russian pickets leading up to the referendum, more than 30 of them will be held in the oblast centre.

This entire process will be covered by propagandists.

In addition, representatives of the occupation administration received tasks from their Moscow curators to create 20 “election commissions”. The composition of the “electoral commissions” must be assigned by August 1.

According to the Security Service, in order to strengthen electoral support, the Russian administration is offering to hand out food kits and starter packs to Russian operatives and collaborators.

At that time, the SSU had identified and established the whereabouts of all traitors and their “coordinators” from the Russian Federation involved in the organization of the pseudo-referendum.

Journalists fight on their own frontline. Become our patron, support our work!