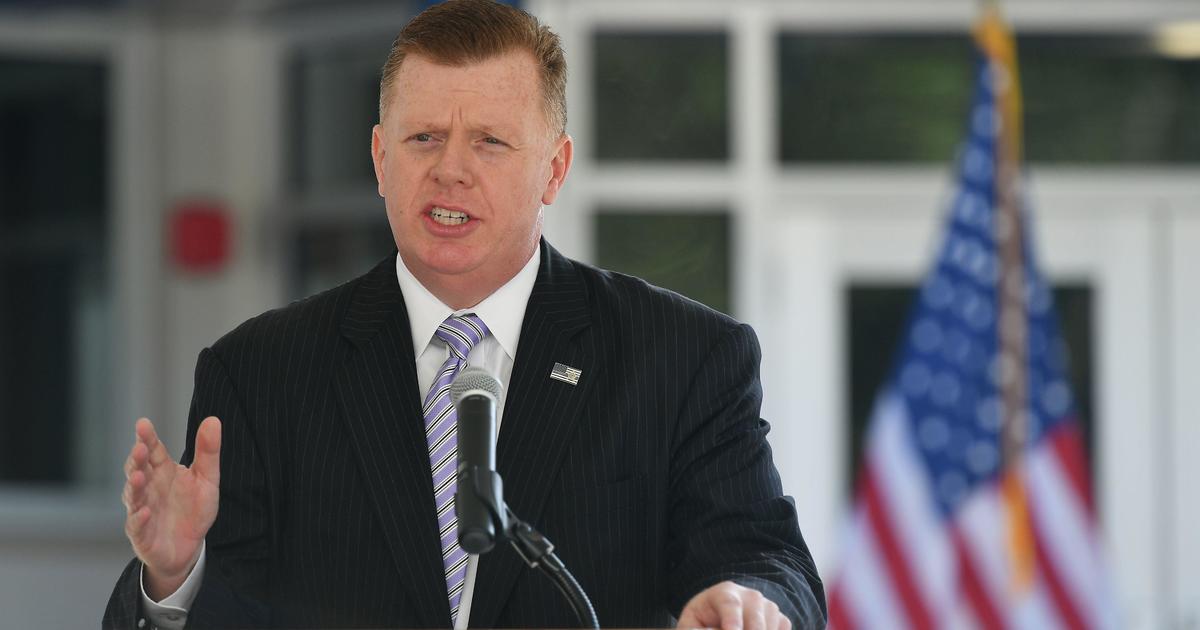 US Secret Service Director James Murray announced Thursday that he will “briefly delay” his retirement amid multiple investigations into the agency’s response to the attack on the US Capitol.

In an internal message sent to staff Thursday afternoon and obtained by CBS News, Murray announced his decision to “briefly delay my retirement and transition to the private sector in order to help bridge the gap and foster a smooth and meaningful transition for our future Director. ” The director added that he “recently spoke with Secretary Mayorkas and White House leadership, who each agreed and extended the opportunity to do so.”

The note was sent minutes after Murray had informed agency leadership of his decision to stay on for the immediate future, according to two US Secret Service officials.

“I feel strongly about using this time to oversee and ensure our agency’s continued cooperation, responsiveness, and full support with respect to ongoing Congressional and other inquiries,” Murray wrote in his internal message to personnel. “Doing so is critically important and I am especially grateful for the extra time to help lead our Service ever forward.”

He was slated to serve his last day as director on July 31 before transitioning into a new private sector role at Snap, Inc.

Murray’s decision comes as DHS lawyers are actively evaluating whether or not US Secret Service officials may continue to cooperate with the House select committee investigating the Jan. 6, 2021, assault on the US Capitol after the department’s top watchdog directed the agency to cease looking into what happened to apparently deleted text messages from that day.

Murray served for 32 years in the federal government and has been the agency’s chief executive since May 1, 2019. He oversaw the agency through a record-breaking 42 protective details deployed during the Trump administration, a presidential campaign and the COVID-19 pandemic, in addition to navigating a series of controversies.

The most recent controversy came earlier this month, after the Jan. 6 House select committee subpoenaed text messages of two dozen Secret Service agents that were apparently erased during an agency-wide technology migration, despite preservation requests from investigators and Congress. Staff for the House panel said they only received one text resulting from the July 15 subpoena to the agency requesting its text messages from Jan. 5 and Jan. 6, 2021.

The select committee says the Secret Service may have violated the Federal Records Act by failing to properly preserve communications sent and received during the attack on the US Capitol.

In his note to staff, Murray acknowledged that the US Secret Service is facing a “unique and challenging time.”

“Now, as always, our prime priorities are the success of our mission; the welfare of our people; and our collective and individual responsibility to serve our country and fellow citizens in a manner that is always Worthy of Trust and Confidence,” the director added. “I assure you that, during this brief transition period, I remain committed to pursuing each of these objectives to the fullest measure.”

Snap Inc. spokesperson responded to the delay in Murray’s start date in a statement: “We are supportive of Jim’s decision to delay his retirement to both focus on cooperating with the ongoing investigation in the January 6th attacks, as well as to help ensure a smooth transition to a new Director. We will continue to monitor this situation as this investigation continues to unfold.”