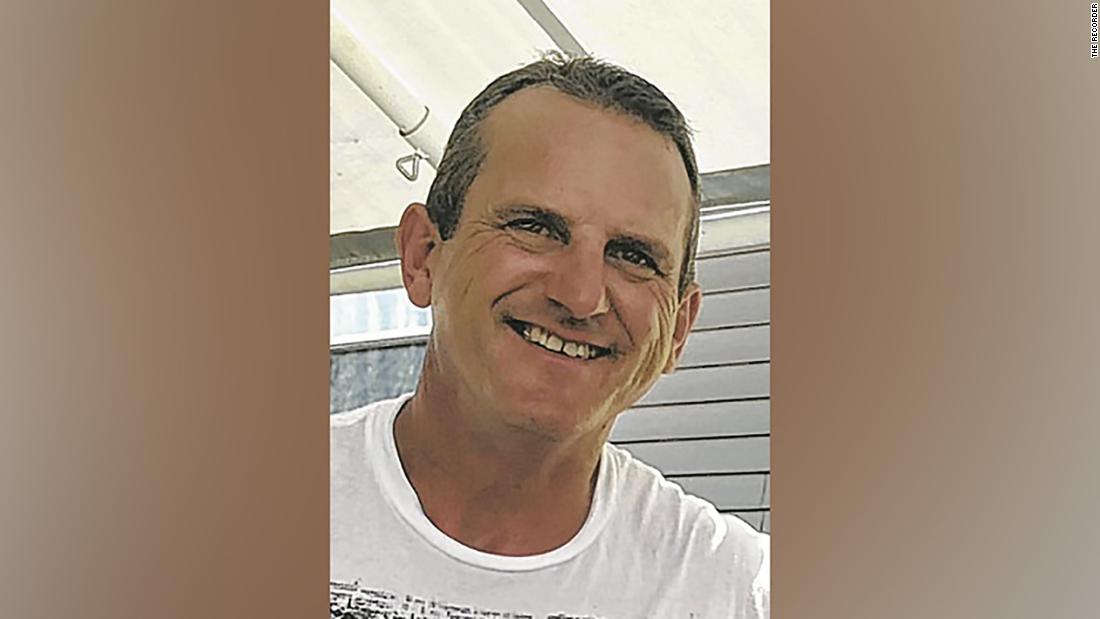 “We have been in touch with the family and have provided all possible consular assistance. Out of respect to the family during this difficult time, we have nothing further,” the spokesperson said.

According to his obituary, published on June 1 in “The Recorder,” a newspaper in New York state, said Zabielski “died on Sunday, May 15, 2022, while fighting the war in Village of Dorozhniak, Ukraine.”

He was 52 years old and is survived by his wife and five stepchildren, the obit said.

Zabielski is the second American known to be killed in combat in Ukraine since Russia invaded the country in late February. Marine Corps veteran Willy Cancel was killed in April fighting alongside Ukrainian forces. He had been working with a private military contracting company.
Recently, two American volunteers fighting for Ukraine, who had been missing since June 9, were captured last week and taken into detention by Russian-backed separatists in Donetsk, according to Russian state media.

US citizens Alexander John-Robert Drueke, 39, from Tuscaloosa, Alabama, and Andy Tai Ngoc Huynh, 27, from Hartselle, Alabama, had been fighting alongside Ukrainian forces north of Kharkiv.

CNN has reported that the third American whom the State Department had identified as missing in action in Ukraine is US Marine veteran Grady Kurpasi.

The last time his wife and close friends had heard from Kurpasi was in April. He chose to volunteer alongside Ukrainians in Ukraine but initially did not envision himself fighting on the front lines, a family friend told CNN.

The US citizens are among the several foreign nationals who had left home to join the fight in Ukraine.

The US has urged Americans not to travel to Ukraine at this time due to the active armed conflict and the “singling out of US citizens in Ukraine” by the Russian government.

This story has been updated with additional background information.