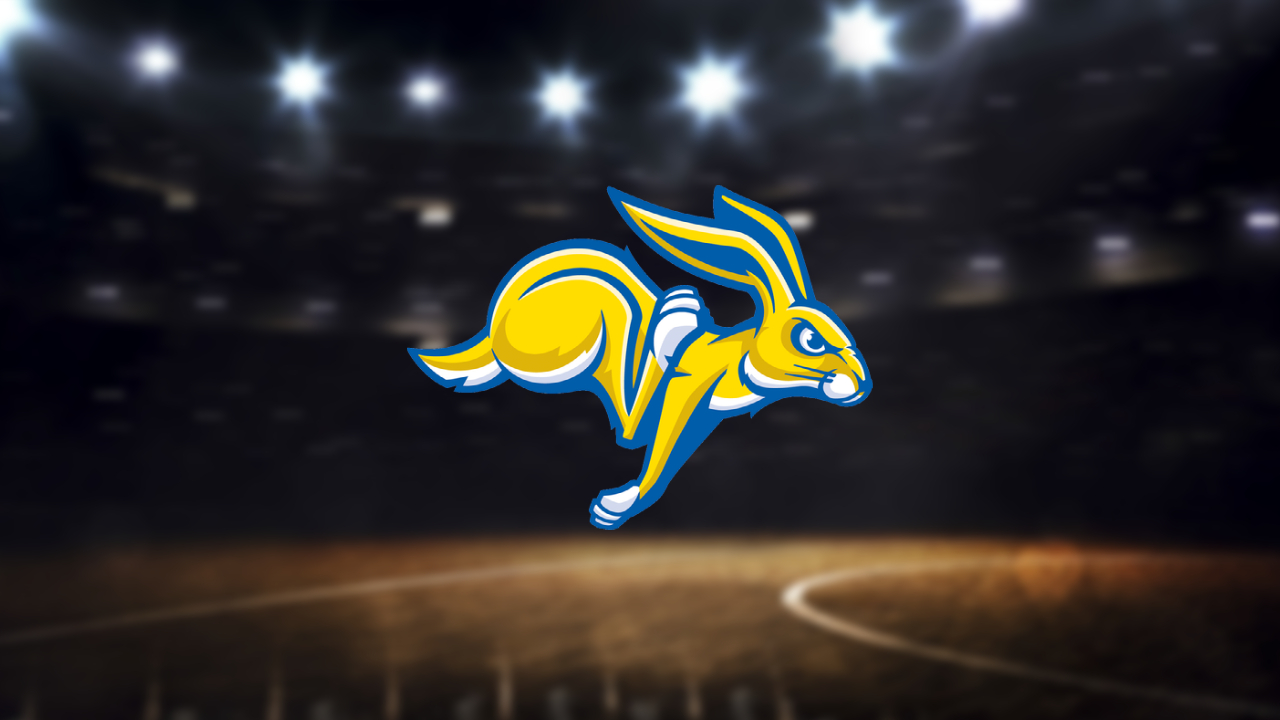 BROOKINGS, SD (KELO) — The SDSU women picked up a 62-59 win over UCLA on Thursday night, to advance to their first ever WNIT Championship.

SDSU will host Seton Hall on Saturday in the WNIT Championship. Tip-off is set for 2 pm

In front of a capacity crowd, the Jackrabbits grinded out a win that took to the final minute of the game.

Both offenses had a tough go of it early as the first few minutes saw a 4-4 game.

The contest was tied at 12 late in the first, until a late foul gave UCLA three free throws. They’d cash those in and take a 15-12 lead after one.

UCLA scored just ten points in the quarter, but it appeared their lead would hold up, until the last second sequence of events.

Paiton Burckhard blocked an opposing Bruin player on a fast break. Tylee Irwin grabbed the rebound, ran the floor and finished with the hoop and the harm at the buzzer.

The third quarter saw another tight battle, but UCLA used a 6-0 run to take the lead. SDSU would close the quarter strong as a Haleigh Timmer layup evened the game at 40 with just ten minutes to play.

The game was back and forth in the final two minutes as each team took shots at the lead.

With under a minute to play, Haleigh Timmer connected on a 15 foot baseline jumper for the lead.

Two clutch free throws from Tori Nelson would give them a 62-59 lead. Followed by a defensive stop, the Jackrabbits earned the 62-59 win over UCLA.

They’re headed to their first ever WNIT Championship!