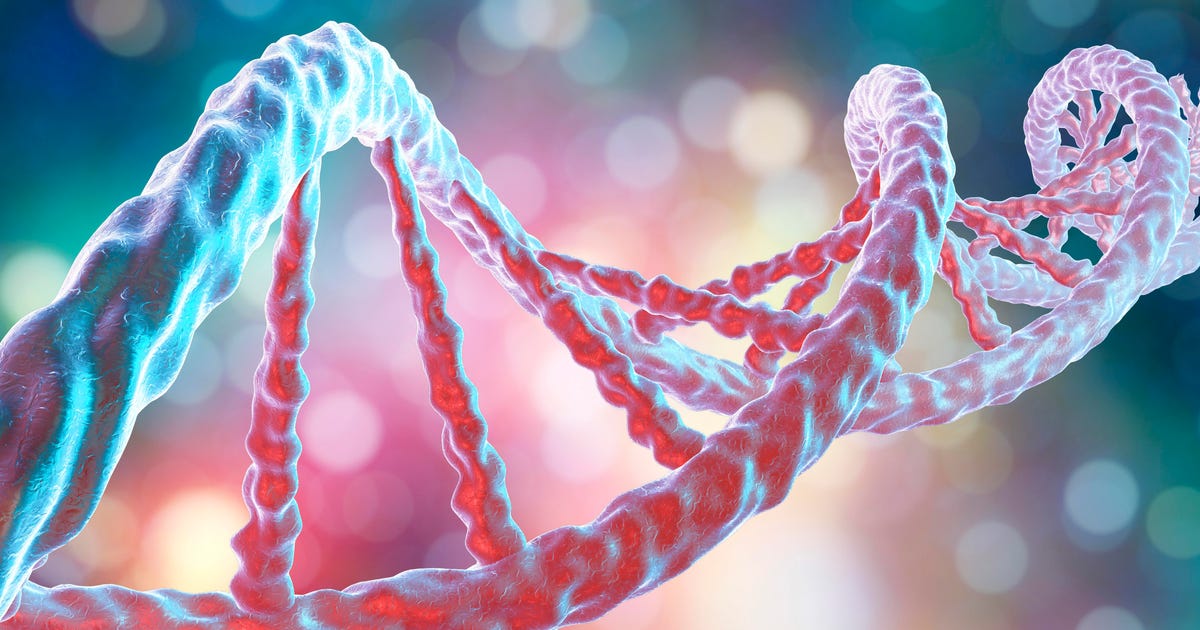 When the Human Genome Project was declared completed in 2003, it had mapped 92% of genes, with the rest remaining a mystery for nearly two decades due to technological limitations. Now, scientists have finished sequencing the other 8%, and the human genome has finally been fully sequenced.

Almost 100 scientists from the Telomere-to-Telomere (T2T) Consortium collaborated on the project to map the entire human genome. The additional 8% that was sequenced accounts for 400 million new letters added to the existing sequenced DNA — enough for an entire chromosome, as CNN reported.

The additional genes are very important for adaptation, according to Evan Eichler, one of the major contributors to the main paper on the research and a professor of genome sciences at the University of Washington in Seattle. They include immune response genes enabling humans to adapt to and survive infections, plagues, and viruses, as well as genes that enable human brains to grow larger than those of other primates.

“I’ve always come back to that point that, to understand genetic variation comprehensively, we need to have a reference that’s complete,” Eichler said in a press release. “95% of the puzzle being solved is good enough for some people. But I guess for me, getting that last 5% was so important because I believe so much of what we don’t understand about disease, or we don’t understand about evolution, is disproportionately represented in that 5% of the genome that we didn’t sequence first off.”

As detailed in the research, which was published in six papers in the journal Science on March 31, the team used two DNA sequencing methods: the “ultralong” Oxford Nanopore method, which sequences up to one million DNA letters with a 5% error rate , and the PacBio HiFi sequencing method, which reads 20,000 letters at a time but has a far smaller (0.01%) error rate. While the researchers used the former to span extended lengths of repeated DNA, they used the latter to discern how some lengths that looked like exact replications were actually subtly different.

The resulting fully sequenced genome is now a resource that other scientists can use to springboard their own research, though it only represents a single example. Further study by the T2T Consortium along with the Human Pangenome Reference Consortium will build out more genome examples, called haplotypes, from a diverse range of samples, according to the published research.

This is another big step in enabling humans to sequence their individual genomes, which could drop in accessibility and cost to become a routine medical test that could run you under $1,000, study author Adam Phillippy, a genomicist with the National Institutes of Health, told CNN . In the meantime, scientists will be able to use the completed genome to investigate whether genetics are linked to particular cancers.

Even with this accomplishment, more work — and deeper understanding — lies ahead.

“We finished The genome. There will be hundreds, probably thousands of genomes over the next few years,” Eichler said in a statement. “I think our view of how humans differ from each other is going to be transformed, and how more complex genetic variation is important not only for making us human, but also making us different.”


Get the CNET Now newsletter

Spice up your small talk with the latest tech news, products and reviews. Delivered on weekdays.