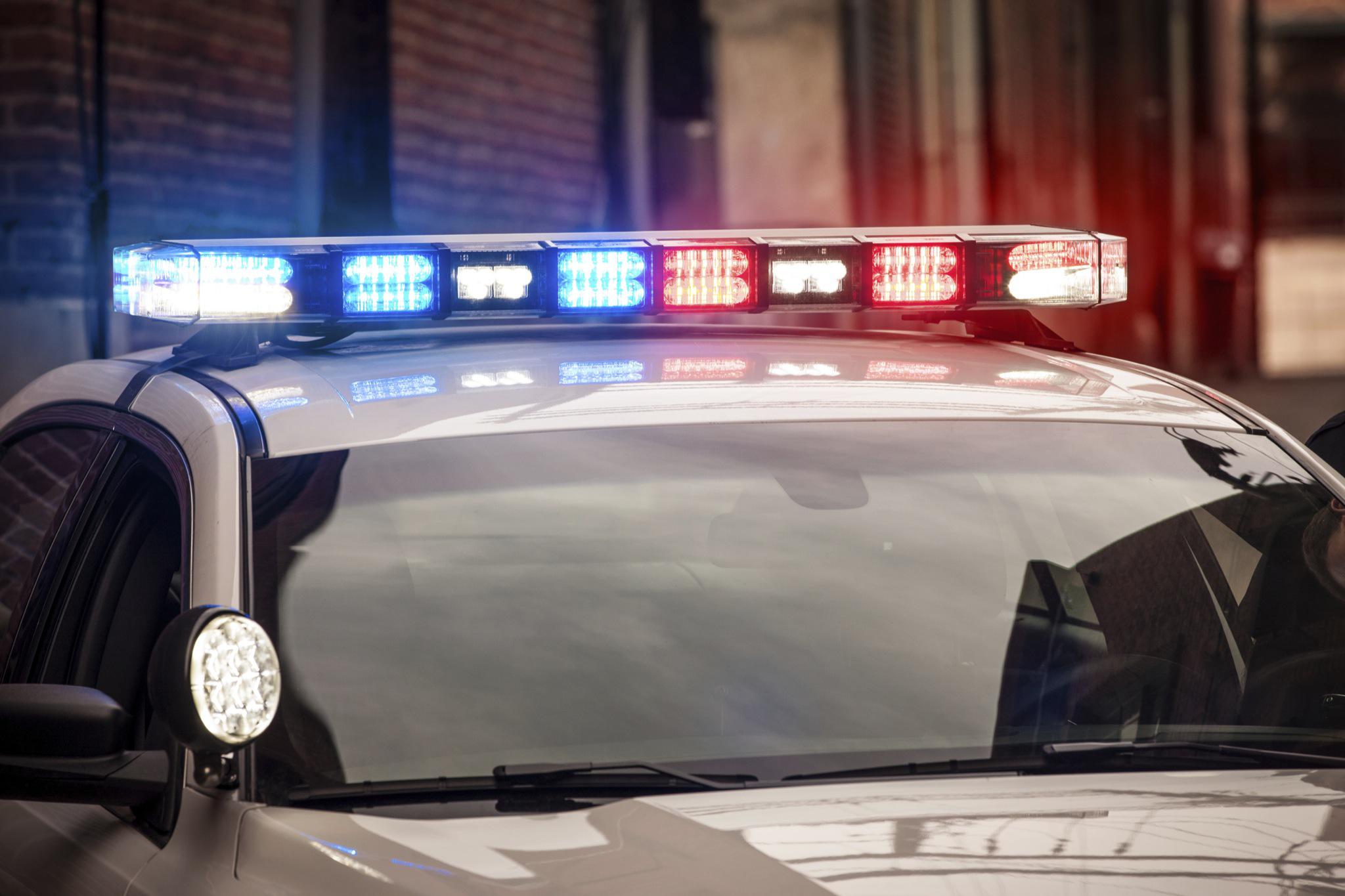 More than 200 vehicles gathered near the East Alma Avenue and South 10th Street intersection at about 11 pm for what police described as a sideshow, the San Jose Police Department tweeted Sunday.

“We were prepared for a busy holiday weekend,” San Jose police tweeted. “We will continue to respond to this activity with available resources.”

There have been 37 traffic-related deaths in the city this year, with the most recent one occurring June 28, when police say a woman driving a sport utility vehicle struck a woman walking in a marked crosswalk. The driver remained at the scene and cooperated with the investigation, police said. The injured pedestrian died at a local hospital.