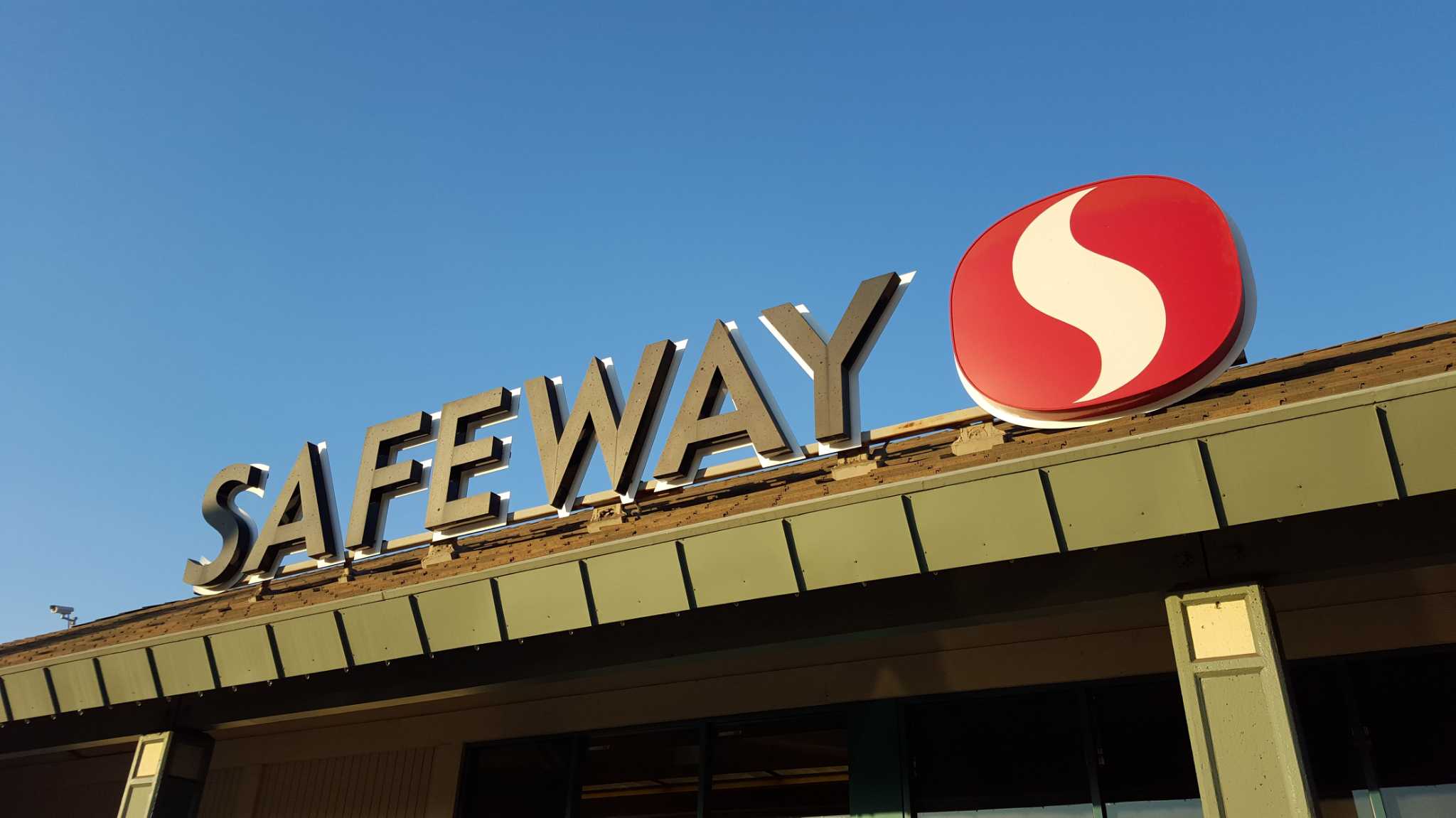 Police are searching for a suspected man of fatally shooting a Safeway store employee early Sunday after a dispute in San Jose’s Willow Glen neighborhood.

The shooting was reported about 3:35 am and when the police arrived, they found a man with at least one gunshot wound. He was pronounced dead at the scene.

Police did not say whether the shooting occurred inside or outside the Safeway store, located at 1530 Hamilton Ave.

The employee and another man were in an altercation just before the shooting, according to a San Jose police news release.

“The motive and circumstances surrounding the incident are under investigation,” San Jose police officer Steve Aponte said in a news release on Sunday afternoon.

The suspect, who has not been identified, remains at-large, police said.

The victim’s name has not been released. The death is San Jose’s 14th homicide this year.