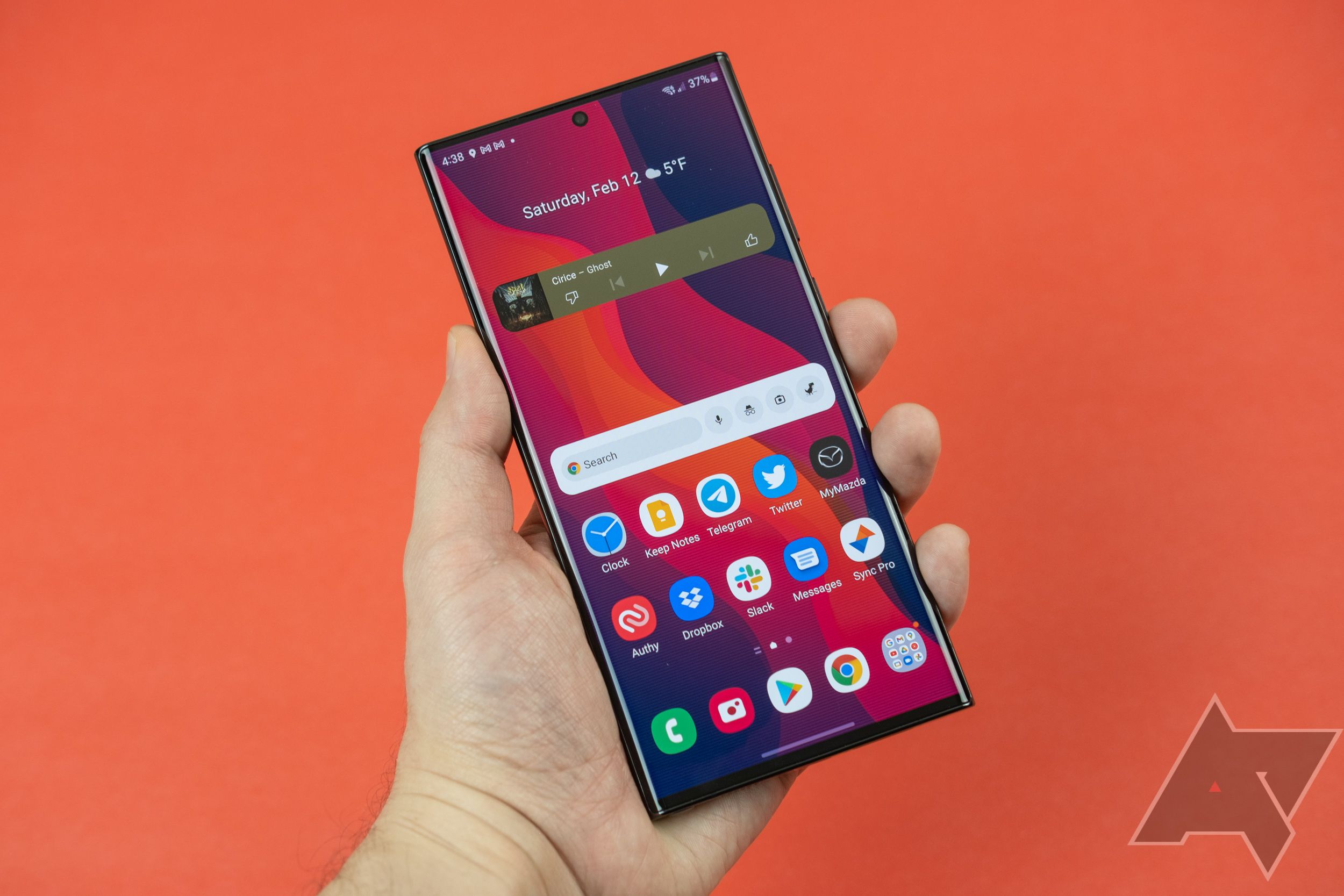 Kicking off with the S22 Ultra

Samsung is not about to keep its smartphone users waiting for their latest security patches, and the manufacturer has a well-deserved reputation for rolling out monthly updates right on cue — or even slightly earlier than scheduled. Some phones got the March 2022 security update a few days early, just as we saw with the February patch before that, and most updates going back the past few years. Following that trend, the company’s releasing the April 2022 security patch for international Samsung Galaxy S22 Ultra before we’re even flipping over the calendar.

Our first sign of April’s update comes via Redditor u/iluvsamsung, who posted the above screenshot of the update’s change log in Korean. We see the Ultra’s SM-S908N model number in there, and a little translation action reveals that we can expect camera-focused features like flash support for close operations and improved UHD 30 and 60 video recording performance in low memory situations. The update also upgrades 13 stock apps, including the Galaxy Shop, Samsung Health, and Samsung Pay. We’ve also gotten word of this updating hitting Exynos-powered Samsung Galaxy S22 Ultra units in Europe (model number SM-S90xB), by XDA Developers.

The OTA update should arrive in more regions in the coming days. You can also manually check for it by navigating to Settings > Software update > Download and install.

We’ll be keeping this post updated as Samsung releases the April 2022 patch for other Galaxy phones.

Haroun became an Android enthusiast in 2014 and has been avidly following the industry since then. Currently a medical student, he doubles as an SEO copywriter for small businesses. When not scouring the net for the latest tech news, you’ll either find him nose-deep into his textbooks or working on Homeripped, his fitness website.