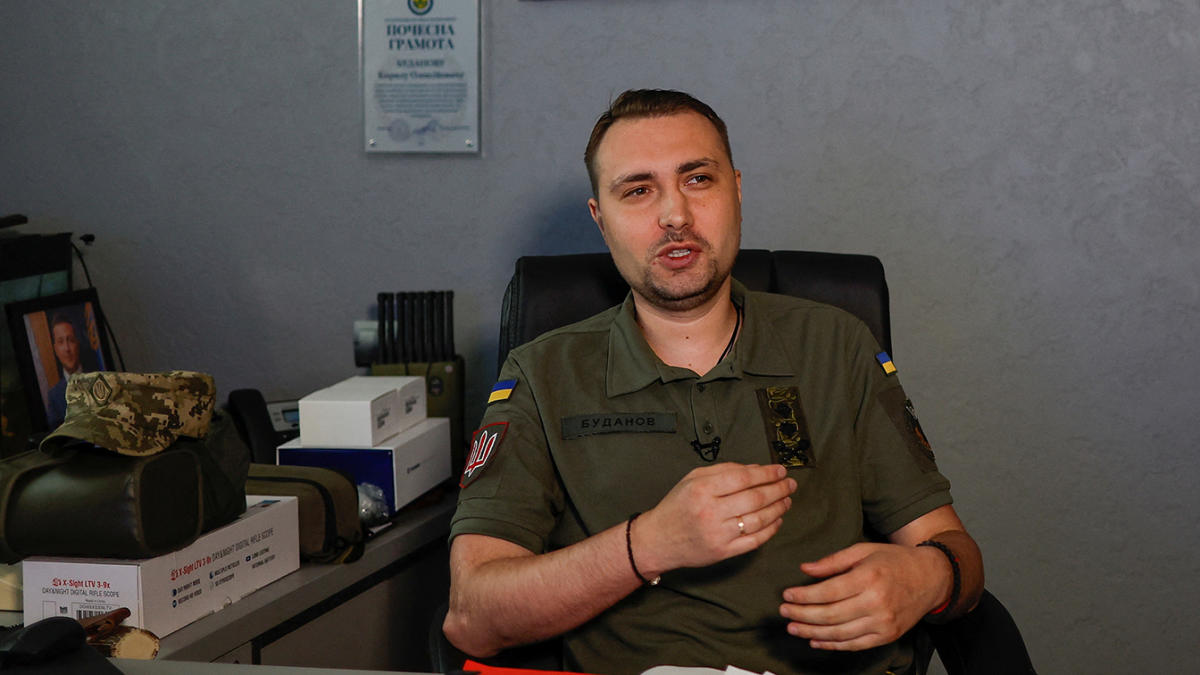 LONDON — The Russian forces step up their assault in Ukraine’s Donbas region, the head of Kyiv’s intelligence department warned that Ukrainian President Vladimir Putin is aiming for the “complete destruction” of Ukraine.

Speaking to the Ukrainian news outlet, RBC-Ukraine, Kyrylo Budanov was asked whether the Kremlin would continue its slow advance beyond the separatist Russian-backed region.

“I can tell you with full responsibility that Russia’s plans are the complete destruction of Ukraine,” he said Monday via translation.

Budanov’s comments were reiterated by the UK’s Ministry of Defense, which said on Tuesday that Putin’s forces will continue to “level towns and cities” as they make their way through eastern Ukraine.

“The battle for the Donbas has been characterized by slow rates of advance and Russia’s massed employment of artillery, leveling towns and cities in the process,” the department said in a statement. “The fighting in Donetsk Oblast will almost certainly continue in this manner.”

Also during Monday’s interview, Budanov warned that Russia’s nuclear arsenal is not just a to his own country, but to the “entire civilized world.” The intelligence chief said that until Russia’s brutal invasion and nuclear threats are resolved at a global level, it would continue to sprawl to “new countries.”

Last week Putin said Moscow was open to a dialogue on “strategic stability and nuclear non-proliferation”, Reuters reported. However, Kremlin spokesperson Dmitry Peskov later confirmed no such talks had been organized with the US — which has the highest number of nuclear warheads after Russia.

On whether Russia would resort to using its nuclear weapons, Budanov said in “theory they can” but they would “certainly” not use them in the “near future.”

“They clearly understand that the use of nuclear weapons will simply accelerate the disintegration of Russia,” he added.

On Friday, missiles that were believed to be Russian struck an apartment building near the city of Odesa, killing at least 20 Ukrainians. Asked why the bombing in eastern Ukraine had intensified, Budanov revealed that the head of what Putin called the “special military operation” had changed positions and is now the commander of the Air Force. Serhiy Surovikin knows how to fight with “bombers and missiles,” the intelligence chief said.

With regard to those who died due to the missile attack, Budanov said the Kremlin was “absolutely satisfied” with the outcome.