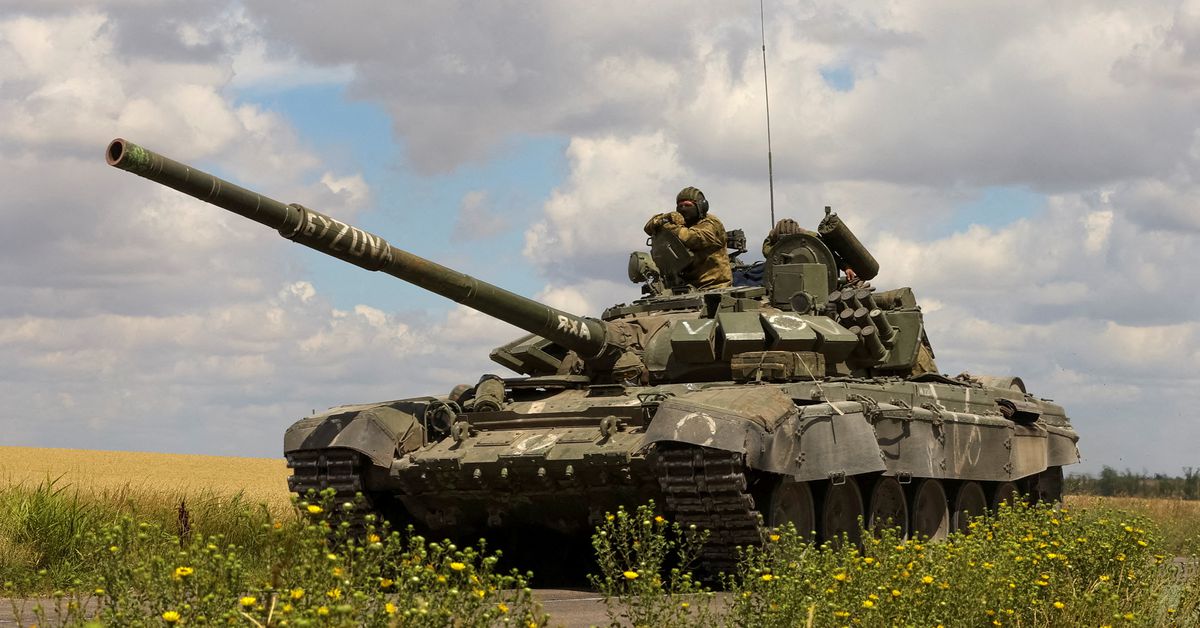 WASHINGTON, Aug 31 (Reuters) – The Russian military is suffering manpower shortages as it battles Ukraine and is seeking to recruit contract service members and may even draw in convicted criminals, a US official said on Wednesday, citing US intelligence.

Russian President Vladimir Putin signed a decree last Thursday to increase the size of Russia’s armed forces from 1.9 million to 2.04 million as the war in Ukraine enters its seventh month.

Moscow has not revealed any losses in the conflict since its first weeks, but Western officials and the Kyiv government say they number in the thousands.

“The Russian military is suffering from severe manpower shortages in Ukraine,” the US official said, speaking on condition of anonymity to discuss the downgraded intelligence.

The official said it is believed that the Russian defense ministry is seeking to recruit contract service members to make up for these shortages, “including by compelling wounded soldiers to re-enter combat, acquiring personnel from private security personnel companies, and paying bonuses to conscripts .”

“Separately, we have credible reporting that Russia’s Defense Ministry is also likely to begin recruiting convicted criminals in Ukraine in exchange for pardons and financial compensation,” the official said.

Reporting by Steve Holland in Washington Editing by Matthew Lewis