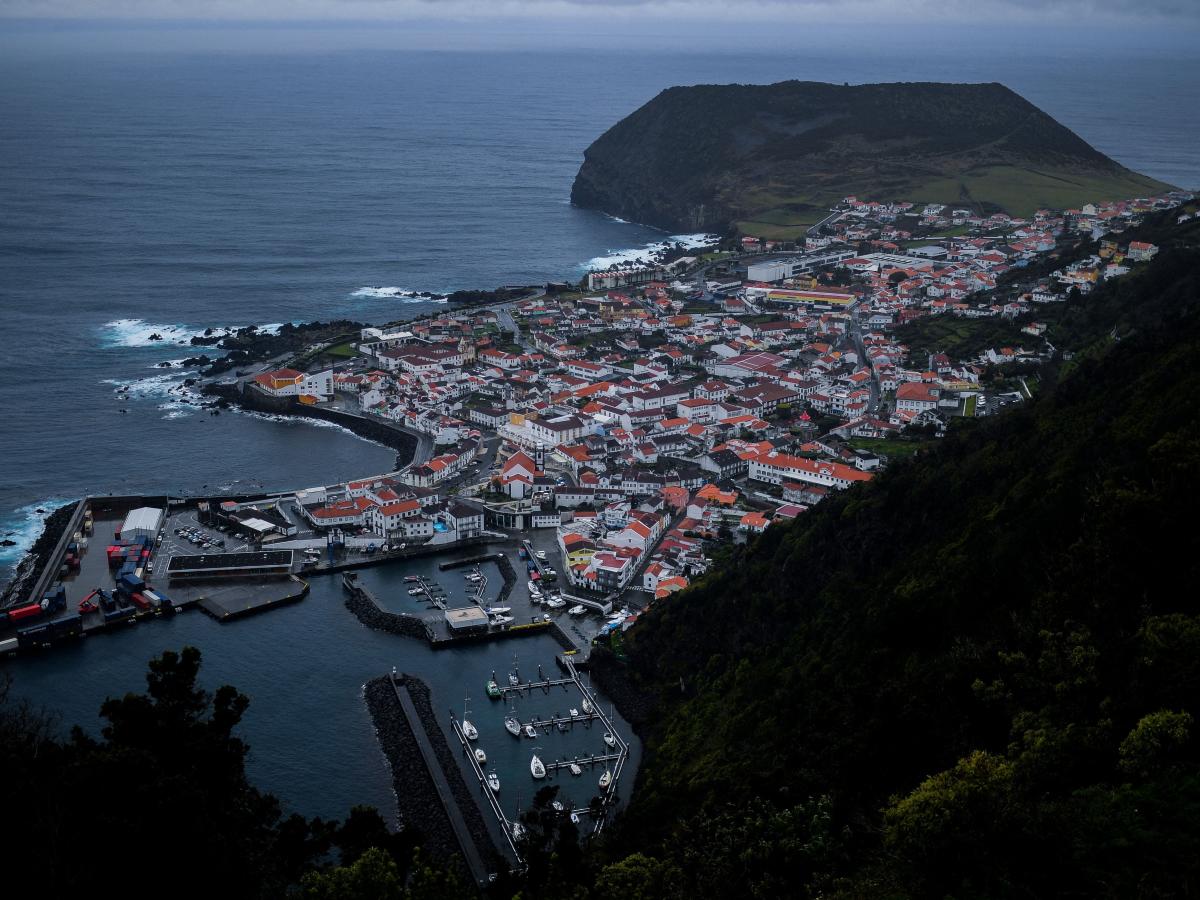 Several Russian oil tankers have disappeared from tracking systems near Portugal’s Azores islands in the past 10 days, Bloomberg reported Wednesday.

Turning off a vessel’s tracking signal — also known as “going dark” or “dark activity” — has been flagged by the US Treasury as one of several practices used to evade sanctions in the maritime industry. By turning off its location data, a ship can obscure its final destination or hide other details about the vessel’s movements.

The nine Azores islands in the Atlantic Ocean are part of Portugal, about 1,000 miles away from mainland Europe. The EU’s ban on Russian oil does not go into effect until December, leaving major oil companies like Shell and BP to largely self-regulate with “moral sanctions,” as Insider has previously reported.

While it’s unclear exactly why the tankers went dark, the tactic could be used to avoid public backlash for trading with Russia — even if the transaction itself is legal. Additionally, tankers containing Russian oil could be transferred to non-Russian vessels, as wary buyers try to avoid any affiliation with Moscow.

Dark activity by Russia-affiliated oil tankers has tripled since the invasion of Ukraine, according to data from Windward AI, a maritime risk consultancy.

Before the Ukraine war, Russian crude oil tankers averaged about 1 dark activity per week, the Windward data shows. Between February 24 and May 24, that weekly average “skyrocketed” to around 10, the report says.

Superyachts linked to Russian oligarchs have also disappeared from tracking systems in recent months. In late May, a Russian gas tycoon’s $150 million superyacht reappeared near the Canary Islands – two weeks after it stopped broadcasting its tracking signals.

All vessels of 300 gross metric tones or more that sail on international voyages must install tracking technology, commonly referred to as an automatic identification system, according to the International Maritime Organization’s website.

Certain classes of vessels traveling on international voyages are required by international convention to broadcast their AIS location signal at all times.

“The only reason why you would turn off your AIS transponder is if you don’t want to be found,” John Lusk, the COO of data analytics firm Spire, previously told Insider.