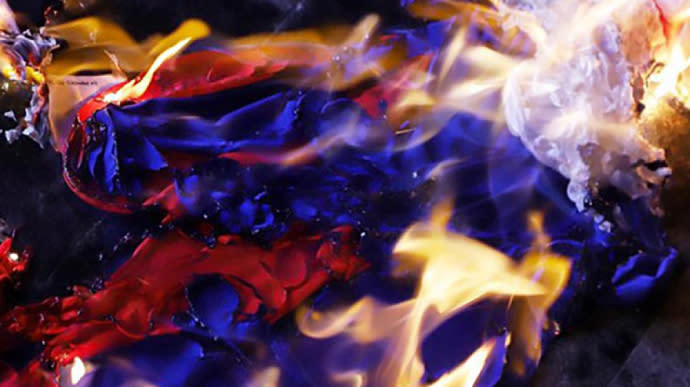 Ukrainian Intelligence claims that the “pseudo-referendums” in temporarily occupied territories may not take place as the Russian army fails to live up to its objectives.

Quote: “The Kremlin really believed that they would be able to gain a foothold and control the entire territory of Donetsk, Luhansk, Kherson and Zaporizhzhia oblasts by this summer. That is why they planned to hold “pseudo-referendums” on 11 September. However, the Ukrainian Armed Forces and the Resistance in the temporarily occupied territories significantly influenced the course of hostilities.

Nevertheless, the Russians continue to promote the topic of the “referendum” in the media and prepare a rosy propaganda picture. They understand that even staged voting may not take place in all temporarily occupied hromadas [administrative units designating a town, village or several villages and their adjacent territories – ed.]. There are many reasons, apart from Russian failures at the front. First of all, it is the resistance of the local population and the threat from the partisans, who already know how to deal with the enemy’s headquarters.”

Details: Ukrainian Intelligence notes that the occupiers may stage the illusion of pseudo-referendums in certain large cities and then show this to the citizens of the Russian Federation and the rest of the world.

The Kremlin is also creating lists of supposedly “independent observers.”

Local collaborators, representatives of “friendly countries” and marginal citizens of the EU members, who succumbed to the Russian influence, are independent observers in the Kremlin’s imagination.

Famous Kremlin propagandist Sara Reginella, who has been promoting Moscow’s narratives in Italy since 2014, is already in the Russian-occupied Ukrainian East.

The National Resistance Center emphasizes that the locals aren’t showing enough support for the “pseudo-referendums”.

The Ukrainian Intelligence once again urges residents of temporarily occupied territories not to participate in Russian-sponsored referendums, so as not to become an actor in the occupiers’ performance.

Journalists fight on their own frontline. Become our patron, support our work!