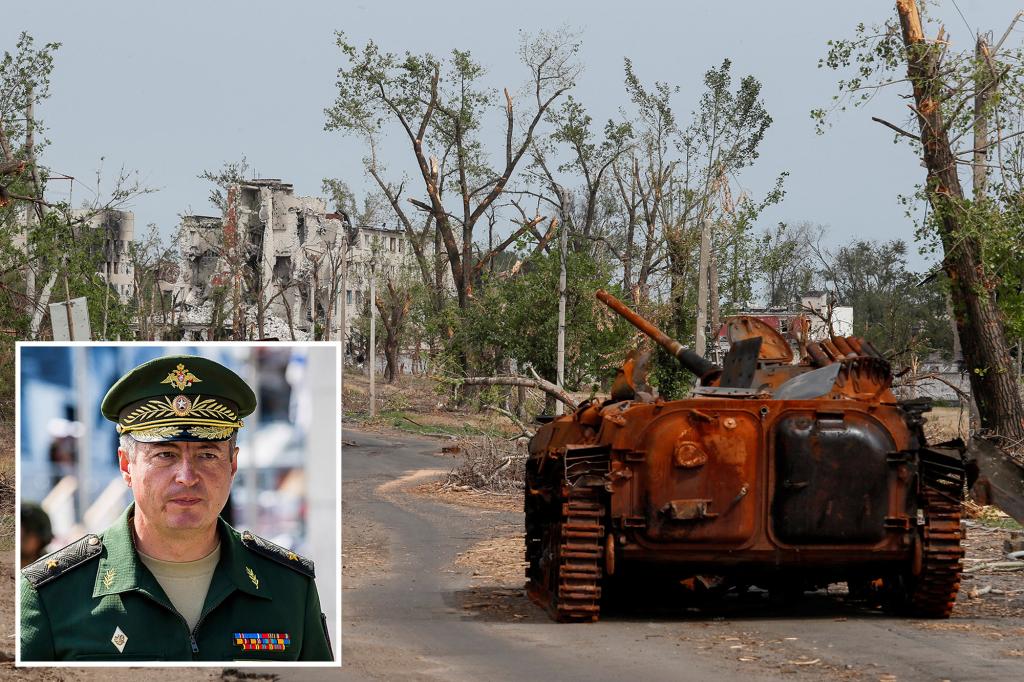 Another Russian general was killed during fighting in the Donbas region, a new report said Sunday.

Sladkov did not provide more details and the Russian army did not immediately comment. The Post was unable to confirm the report. It is unclear where exactly the general died.

The Kremlin has zeroed in on eastern Ukraine in the past few weeks, refocusing on the Donbas region instead of spreading out throughout country.

Moscow has not updated its official loss count since March 25, when it said 1,351 Russian soldiers have perished since the start of the war. Many independent experts and Ukrainian officials have said the number is much higher.

In early May, the New York Times reported the US officials are helping Ukraine kill Russian generals, and Ukrainian officials have claimed to have killed around 12 generals.