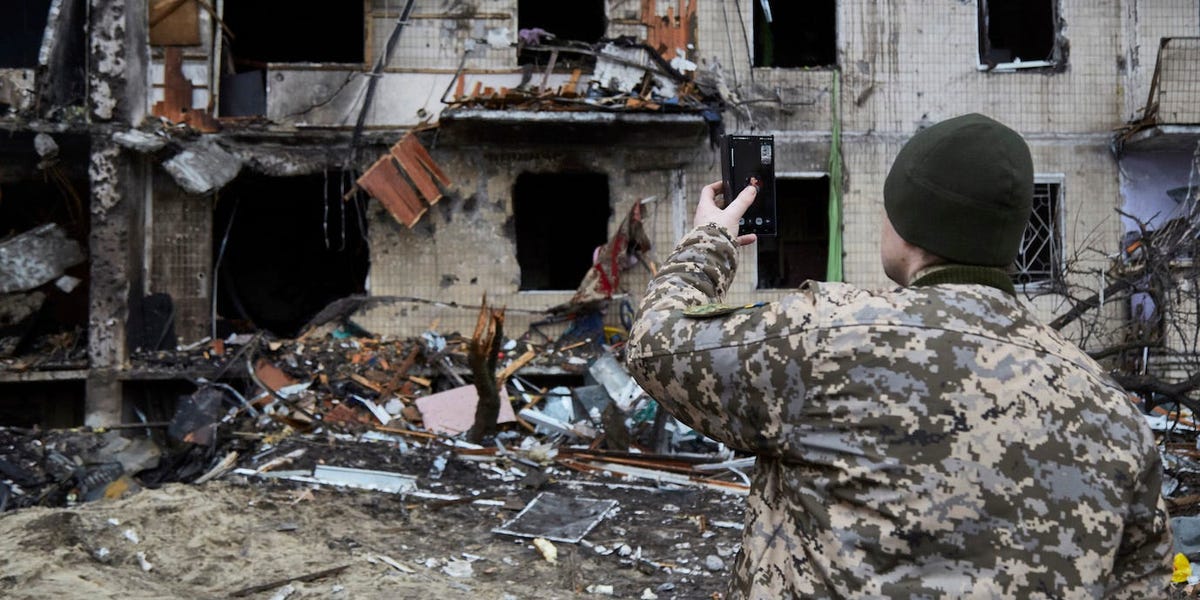 Another Russian general was killed in the fighting in Ukraine, a Russian state journalist and Ukraine’s military said.

Ukraine’s military also said that Kutuzov was killed, but did not provide any details, the BBC reported.

Sladkov said: “The general had led soldiers into attack, as if there are not enough colonels,” according to a translation by the BBC. “On the other hand, Roman was the same commander as everyone else, albeit at a higher rank.”

Russia’s military has neither commented on Kutuzov nor confirmed if he died.

Russia has lost a high number of generals in its invasion of Ukraine.

James Stavridis, a former NATO supreme allied commander for Europe, said on May 1: “In modern history, there is no situation comparable in terms of the deaths of generals … Here, on the Russian side, in a two-month period, we ‘ve seen at least a dozen, if not more, Russian generals killed.”

It is not clear exactly how many Russian generals have been killed, and Russia has only acknowledged the deaths of a few generals.

The UK’s defense ministry said last month that senior Russian commanders had been drawn into the battlefield due to the problems Russia’s army has faced in its invasion.

“Difficulties in command and control, as well as faltering Russian performance on the front line, have drawn senior commanders onto the battlefield, likely to take personal leadership of operations,” it said.

Experts also told Agence France-Presse in March that generals may have been taking a more active role, and hence putting themselves at more risk, in a bid to motivate their troops as Russia’s invasion stalled.