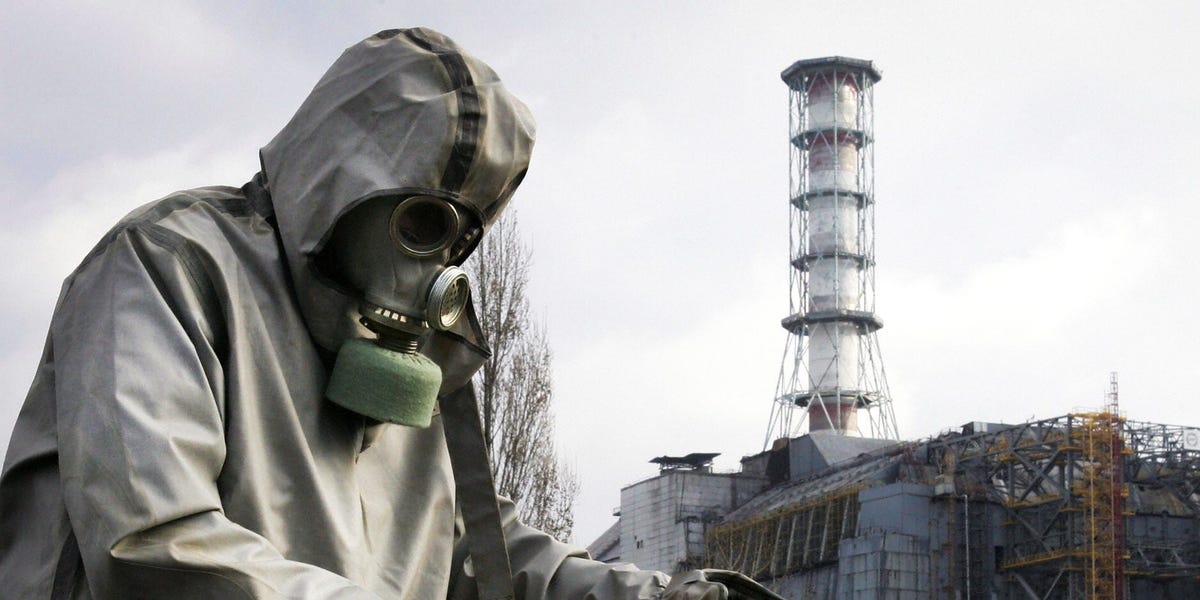 Hundreds of workers were held hostage at the plant for weeks after Russian forces took over on February 24 — the start of Vladimir Putin’s unprovoked war on Ukraine.

“When the invasion started, the front guards got a call to fall back because a huge flow of Russian troops were coming,” said Julia Bezdizha, a spokeswoman for the plant, told The Journal. “They fled mainly because it was very dangerous to stay and engage in heavy combat because of the heavy radiation.”

The Russian troops began their withdrawal in late March after having been affected by “significant doses of radiation,” Ukrainian authorities previously said.

Russian soldiers were reported to have dug up trenches and navigated the plant without protective gear.

Radiation exposure can lead to varying short and long-term health effects — including acute radiation syndrome, cancer, and mental distress — according to the Center for Disease Control and Prevention.

“We believe very soon [the Russians] will feel the consequences of radiation that they have received. Some of them will feel it in months, some of them in years,” Yevhen Kramarenko, head of the State Agency of Ukraine on Exclusion Zone Management, said at a press conference in April. “But anyway, all of the servicemen who were there will feel it at some point.”

He added that it’s unclear how radiation levels had changed nearby after the site — including its radioactive soil — was tampered with.

In addition to leaving behind around 100 liters of high-quality vodka, the Russian troops left a large mess at the plant, per The Journal.

Ukrainian workers found human feces, smashed computer screens, and spray-painted walls throughout the plant, according to The Journal.

“The poop was the icing on the cake,” Aleksandr Barsukov, the deputy director of the Chernobyl Ecocenter, told The Journal.

The Chernobyl Nuclear Power Plant did not immediately respond to Insider’s request for comment.