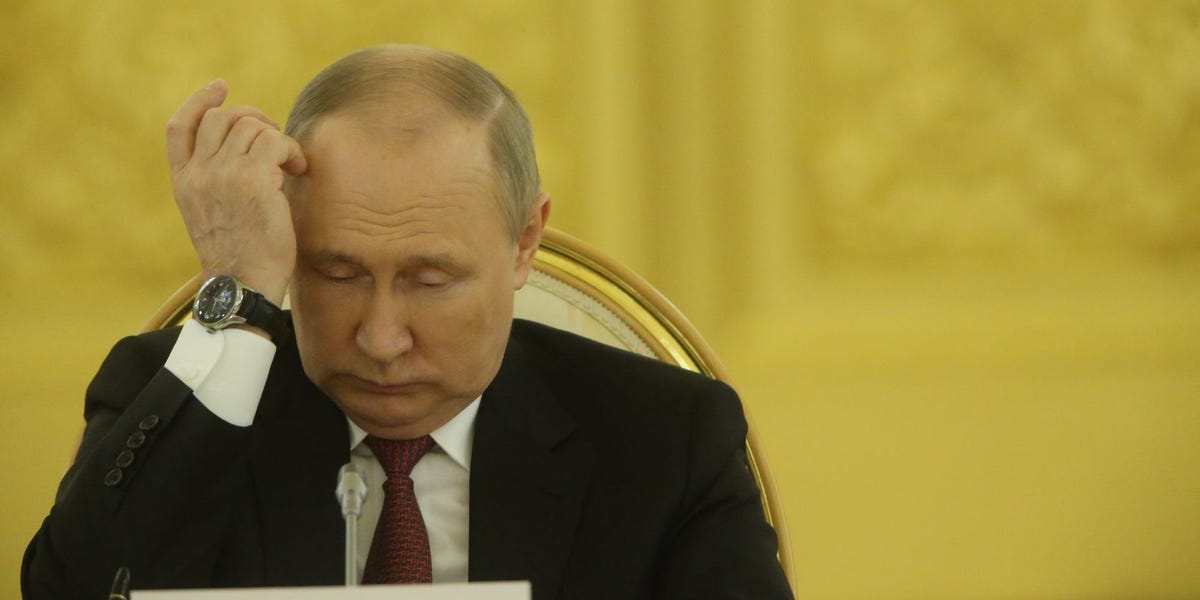 Five months into the invasion of Ukraine, Russia’s economy is imploding from sweeping international sanctions and a corporate exodus, a Yale University analysis has found. The analysis, released July 20, was led by Jeffrey Sonnenfeld, a professor at the Yale School of Management.

The study’s findings stand in contrast to studies of Russia’s economy that show it’s holding up better than expected. Many of those analyses, forecasts, and projections draw from Russian government economic releases, which are becoming “increasingly cherry-picked; partial, and incomplete, selectively tossing out unfavorable statistics while keeping favorable statistics,” the Yale team wrote. “Indeed, the Kremlin has a long history of fudging official economic statistics, even prior to the invasion.”

Russia’s economy has not rebounded and is in fact “reeling,” the Yale authors found. They used private Russian-language data sources and sources like high-frequency consumer data for their analysis.

“From our analysis, it becomes clear: business retreats and sanctions are catastrophically crippling the Russian economy,” the authors wrote.

One reason Russia appears so resilient is because the Kremlin has been flooding the economy with “artificial liquidity” and propping up the ruble with “draconian capital controls,” the Yale team wrote.

In reality, the corporate exodus out of Russia has reversed nearly 30 years worth of foreign investment, as those foreign companies accounted for 40% of the country’s GDP, the Yale authors added.

“Putin is resorting to patently unsustainable, dramatic fiscal and monetary intervention to smooth over these structural economic weaknesses, which has already felt his government budget into deficit for the first time in years and drained his foreign reserves even with high energy prices,” they wrote .

In April, Russian Finance Minister Anthon Siluanov said the country will draw from its rainy-day fund to cover the deficit. The move, the Yale team wrote, points to a Kremlin that is “fast running out of money, despite intentional obfuscation.”

The report’s authors call on the international community to keep pressure on Russia over the Ukraine war: “Defeatist headlines arguing that Russia’s economy has bounced back are simply not factual — the facts are that, by any metric and on any level, the Russian economy is reeling, and now is not the time to step on the brakes.”