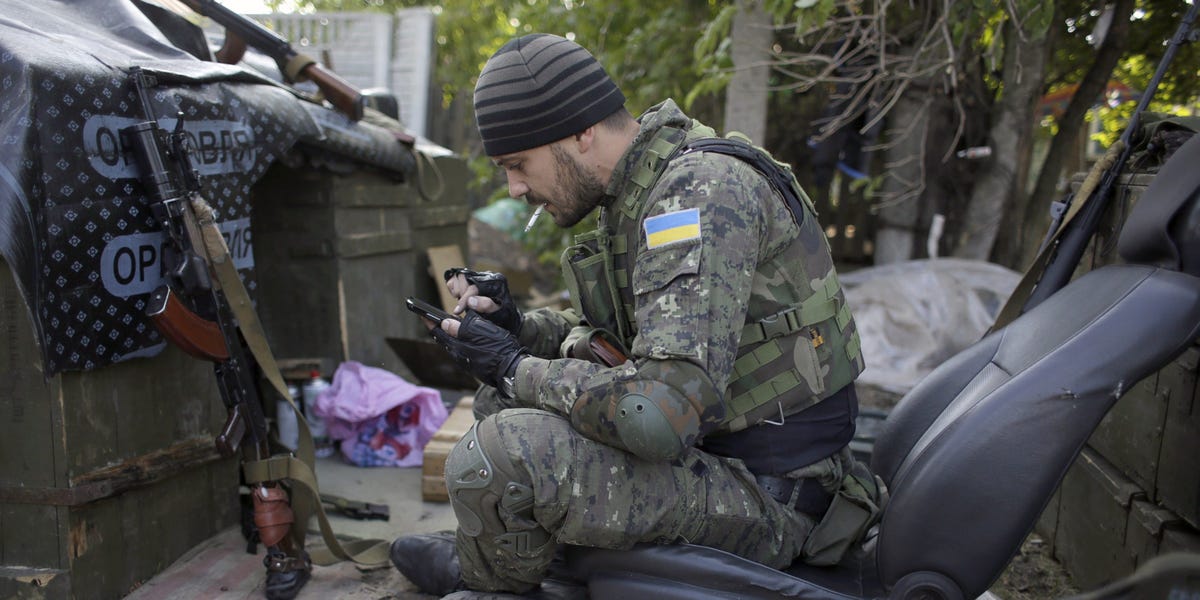 Ukraine’s intelligence creating service accused a Russian bot farm operatives that sent 5,000 SMS messages to Ukrainian military and law enforcement encouraging them to defect and surrender to the Russians.

On Thursday, the Ukrainian Armed Forces announced on Facebook that the Security Service of Ukraine had managed to shut down the Russian bot farm, or “special information operation,” which aimed to “shake the moral and psychological state of the Ukrainian security forces.”

According to Ukrainian Armed Forces’ Facebook post, the message read, “The outcome of events is predetermined! Be prudent and refuse to support nationalism and discredited leaders of the country who have already fled the capital!!!”

The operation, which was quickly neutralized by the SSU, was conducted remotely by the Russians, with equipment located in the Dnipropetrovsk region.

Russia is one of the world’s most sophisticated cyber-aggressors.

As the country pummels Ukraine with its artillery and ground forces, there are concerns it could also use cyberwarfare to cripple Ukraine’s infrastructure. In the hours before Russia invaded Ukraine back in February, Microsoft detected a never-before-seen piece of malware that was designed to wipe data from Ukraine’s government and banks. However, the company was able to block code within hours, the New York Times reported.