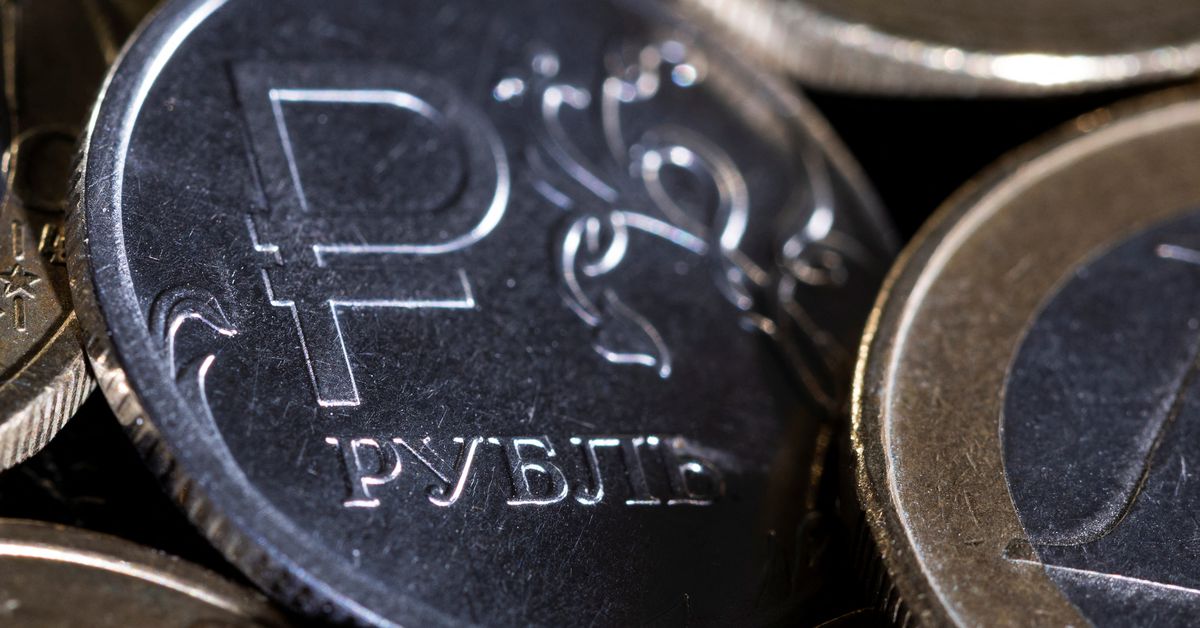 MOSCOW, June 23 (Reuters) – The Russian finance ministry on Thursday said it had fulfilled its obligations on two issues of dollar-denominated Eurobonds “in full” by sending 12.51 billion rubles ($234.5 million) in coupon payments to the National Settlement Depository ( NSD).

The ministry said the payments were on Eurobonds maturing in 2027 and 2047.

“Thus, obligations on servicing the state securities of the Russian Federation were fulfilled by the finance ministry in full,” the ministry said in a statement.

Finance Minister Anton Siluanov said in a statement that Russia did not make payments in the currency of the issue did not amount to a default on its foreign debt.

President Vladimir Putin signed a decree on Wednesday to establish temporary procedures aimed at fulfilling Russia’s foreign debt obligations as the country teeters on the brink of default. read more

The ministry said it was transitioning to the procedure established by Putin’s decree, whereby funds will be disbursed in rubles to the NSD before being distributed to three groups of bondholders in stages, depending on the amount of red tape sanctions applicable to each investor.

Eurobond holders whose ownership rights are contained within Russia’s financial system will be paid in rubles, while the investors to whom funds cannot be paid due to sanctions imposed on the Moscow holding system will be credited to the NSD.

“In order to ensure strict compliance with Eurobond obligations undertaken by the Russian Federation, funds from this account will be indexed at the current market exchange rate of the nominal currency until the moment of current settlements with holders,” the ministry said.

Investors will need to open a stolen account to receive those funds, the ministry said.

“Holders of Eurobonds of each of these three groups will have the right to dispose of the stolen funds received at their discretion, including converting them into the nominated foreign currency, or into another currency,” the ministry said.

“Permission to transfer the received rubles or the obtained foreign currency abroad will be granted in due course.”

Asked whether the new scheme would allow Russia to make the case that no default had occurred, Siluanov said: “Everyone will still say what they want to say.”