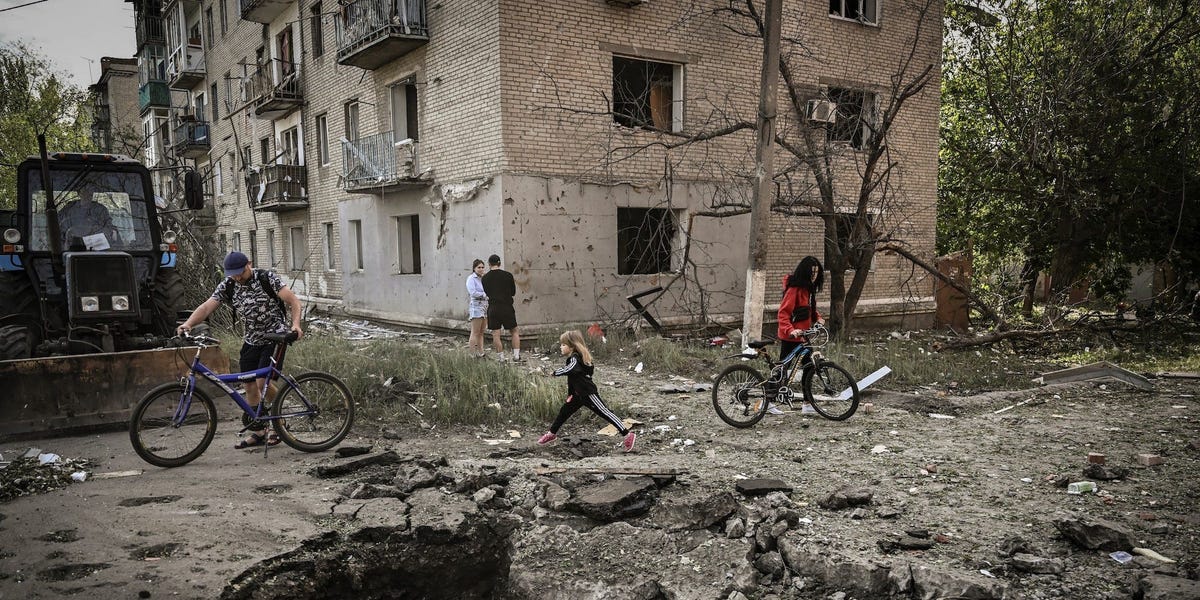 British Prime Minister Boris Johnson said this week that he believes Russia will soon lose momentum in its war with Ukraine.

Citing intelligence reports from the British defense forces, Johnson told the outlet that he believed the Russian onslaught in Ukraine would likely lose steam in the coming few months.

“Our defense intelligence service believes, however, that in the next few months, Russia could come to a point at which there is no longer any forward momentum because it has exhausted its resources,” he said, per Sueddeutsche Zeitung.

“Then we must help the Ukrainians to reverse the dynamic. I will argue for this at the Group of Seven summit,” he said, per the outlet.

Johnson also told Sueddeutsche Zeitung that he thought it was important for the Ukrainian army to be supported in launching a counter-offensive if it is able to do so.

“This is their crisis. They are the victims of Putin’s aggression, they must decide what they want to do. But it is absolutely clear if you go to Ukraine, if you talk to the Ukrainians, and if you talk to [Ukrainian President Volodymr] Zelenskyy. you will come away with the overwhelming view that the Ukrainians will not grant their territory,” he said, per the outlet.

Johnson added that he thought a win for Ukraine would include Russian forces being repelled from the areas they invaded and for Ukraine to “regain the status quo” before the invasion on February 24, per Sueddeutsche Zeitung.

“Ukraine must win, we agree on that. The unity of the West is far more conspicuous than the divisions,” Johnson told the outlet.

Intelligence from the UK has suggested that Russia may soon struggle to produce enough military equipment to fuel a prolonged conflict in Ukraine.

Ukraine’s forces are currently engaged in a critical fight in the Donbas. In June, Ukraine estimated that Russia had 10 to 15 times more artillery than its forces, appealing to the West to send more weapons. Reports have also cited a growing number of deserters among Ukrainian forces.

Earlier this month, a senior US official also told The Washington Post that Russia would likely gain control of eastern Ukraine within weeks after doubling down on its military efforts in the Donbas.