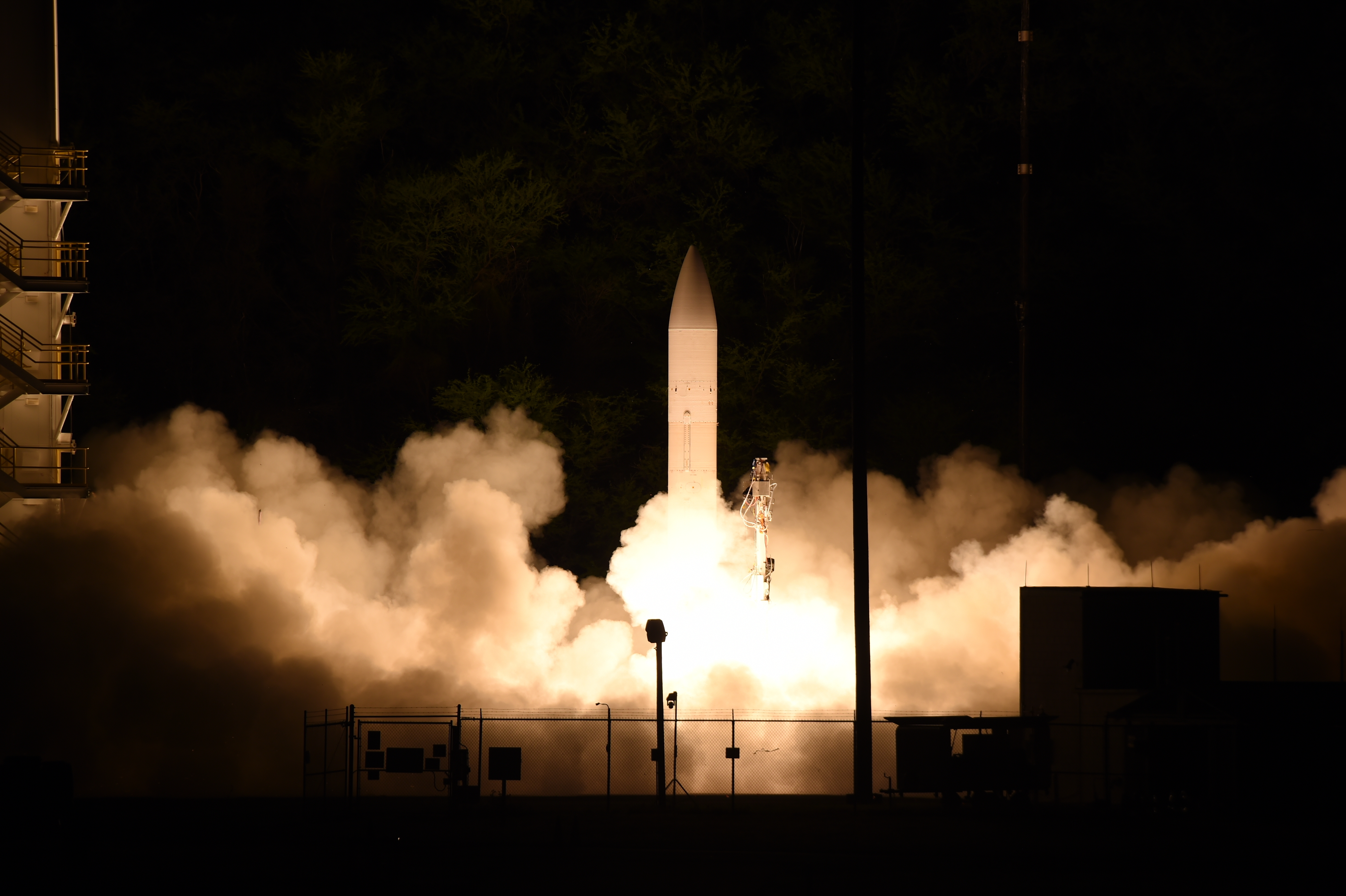 That was the first known use of hypersonic missiles in war. Those weapons, which Russian President Vladimir Putin announced he was adding to his arsenal in 2018, survive atmospheric conditions at very high speeds and move in flight, making them extremely hard to shoot down.

The best Western explanations governments have for Putin’s reach for the hypersonic missiles is that his stockpile is low after launching more than 1,100 missiles into Ukraine since Feb. 24, leaving it with fewer weapons to reliably hit positions deep in the country.

“We think that could be one reason,” the senior US defense official told POLITICO. “They’re running out of material,” said the Western official. Both spoke on the condition of anonymity to discuss a sensitive development.

There are other theories the two people noted, namely Russia seeking to leverage the Kremlin table with Ukraine, the messaging to the West not to interfere any further and, as Biden suggested, growing frustrations with the success of Ukraine’s air and missile defenses. “As all things with Russia, they could be signaling all of this even if the main reason they used the hypersonic weapon was because they had little else to shoot,” the Western official said.

Speaking Sunday on CBS News’ “Face the Nation” news show, Secretary of Defense Lloyd Austin said Russia opted for the hypersonic missiles to gain momentum in its bumbling invasion. But he also hinted at another potential reason: A lack of available weaponry. “You kind of question why he would do this. Is he running low on precision-guided munitions?” Austin said.

The allies share information about the Russian attack — including where, precisely, the missiles hit — the answer to Austin’s hypothetical question appears to be “yes.”

“It’s really a significant sign of weakness,” the Western official said. “You only fire this thing if you’re desperate.”

The expectation is that Russia won’t launch many hypersonic missiles in the near term since they don’t have a lot of them. Instead, Moscow will likely drop more “dumb” bombs in the weeks ahead — almost certainly leading to more civilian casualties around Ukraine.