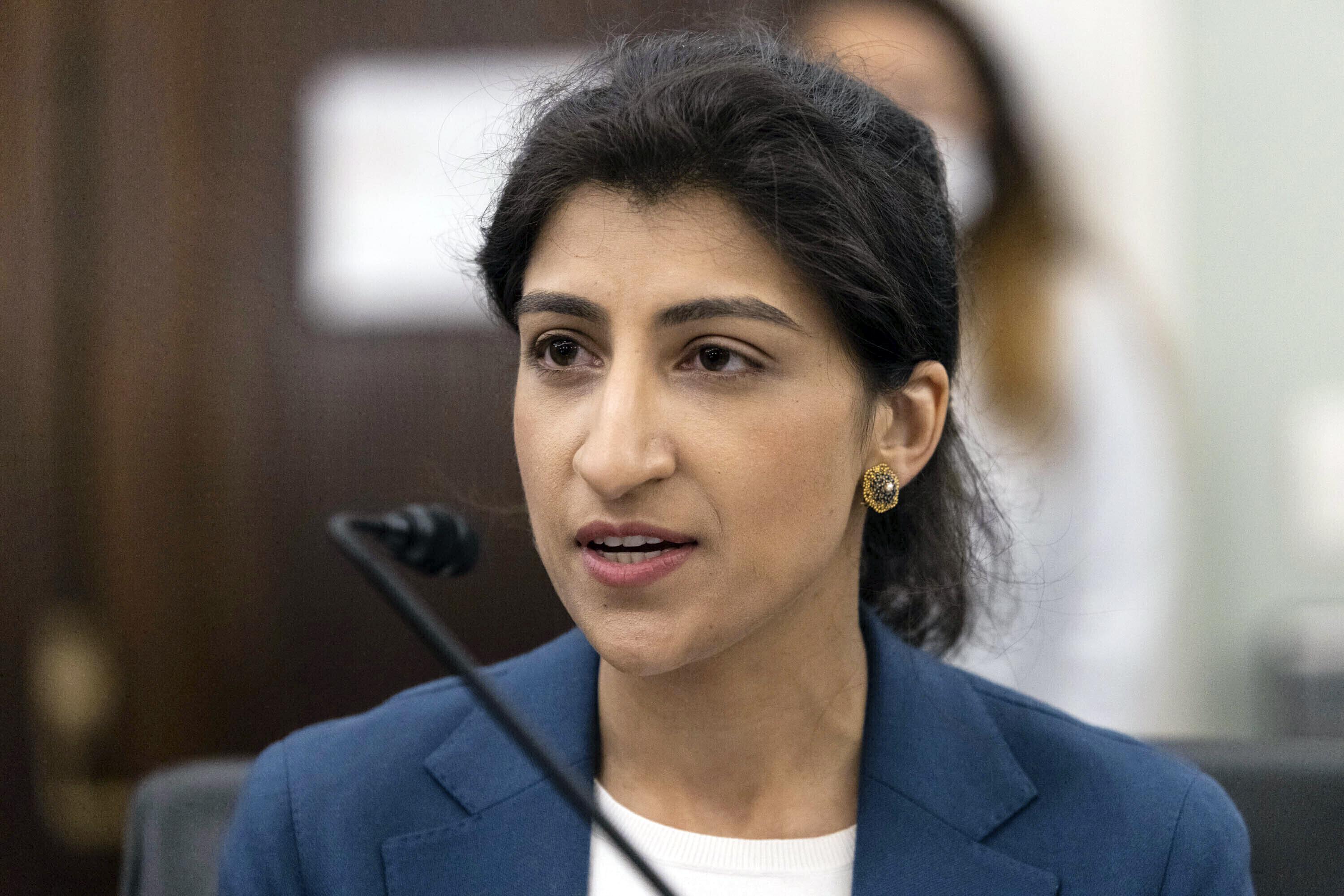 The Supreme Court’s latest climate change ruling could dampen efforts by federal agencies to rein in the tech industry, which went largely unregulated for decades as the government tried to catch up to changes wrought by the internet.

In the 6-3 decision that was narrowly tailored to the Environmental Protection Agency, the court ruled Thursday that the EPA does not have broad authority to reduce power plant emissions that contribute to global warming. The precedent is widely expected to invite challenges of other rules set by government agencies.

“Every agency is going to face new hurdles in the wake of this confusing decision,” said Alexandra Givens, the president and CEO of the Center for Democracy and Technology, a Washington-based digital rights nonprofit. “But hopefully the agencies will continue doing their jobs and push forward.”

The Federal Trade Commissionin particular, has been pursuing an aggressive agenda in consumer protection, data privacy and tech industry competition under a leader appointed last year by President Joe Biden.

Biden’s picks for the five-member Federal Communications Commission have also been pursuing stronger “net neutrality” protections banning internet providers from slowing down or blocking access to websites and applications that don’t pay for premium service.

A former chief technologist at the FTC during President Donald Trump’s administration said the ruling is likely to instill some fear in lawyers at the FTC and other federal agencies about how far they can go in making new rules affecting businesses.

The court “basically said when it comes to major policy changes that can transform entire sectors of the economy, Congress has to make those choices, not agencies,” said Neil Chilson, who is now a fellow at libertarian-leaning Stand Together, founded by the billionaire industrialist Charles Koch.

Given disagreements, arguing that many agencies, especially the FTC, have clear authority and should be able to withstand lawsuits inspired by the EPA decision. She noted that Chief Justice John Roberts, who wrote the opinion, repeatedly described it as an “extraordinary” situation.

Givens is among the tech advocates calling for Congress to act with urgency to make laws protecting digital privacy and other tech matters. But she said laws typically stay on the books for decades, and it’s unrealistic to expect Congress to weigh in on every new technical development that questions an agency’s mandate.

“We need a democratic system where Congress can give expert agencies the power to address issues when they arise, even when those issues are unforeseen,” she said. “The government literally can’t work with Congress legislating every twist and turn.”

Empowered by Congress in the 1970s to tackle “unfair or deceptive” business practices, the FTC has been in the vanguard of Biden’s government-wide mandate to promote competition in some industries, including Big Tech, health care and agriculture. The panoply of targets include hearing aid prices, airline baggage fees and “product of USA” labels on food.

Under Chair Lina Khan, the FTC also has widened the door to more actively writing new regulations in what critics say is a broader interpretation of the agency’s legal authority. That initiative could run into stiff legal challenges in the wake of the high court decision. The ruling could call into question the agency’s regulatory agenda — leading it to either tread more cautiously or face tougher and more expensive legal challenges.

Khan “hasn’t really been someone who pursues soft measures, so it may be a damn-the-torpedoes approach,” Chilson said.

University of Massachusetts internet policy expert Ethan Zuckerman said it would be hard to gauge any potential impact of the court’s ruling on existing tech regulation. That’s partly because “there’s just not that much tech regulation to undo,” he said.

He said one target could be the Consumer Financial Protection Bureau, “a bête noire for many conservatives.” Big companies such as Facebook parent Meta could also potentially appeal tough enforcement actions on the federal agencies weren’t explicitly authorized to regulate social media.

“We’re in uncharted territory, with a court that’s taking a wrecking ball to precedent and seems hell-bent on implementing as many right-wing priorities as possible in the shortest possible time,” Zuckerman said.

The ruling could dampen the appetite for agencies like the FTC to act to limit harm from artificial intelligence and other new technologies. It could have less effect on new rules that are more clearly in the realm of the agency imposing them.

Michael Brooks, chief counsel for the nonprofit Center for Auto Safety, said the ruling is not likely to change the government’s ability to regulate auto safety or self-driving vehiclesalthough it does open the door to court challenges.

“As long as the rules they are issuing pertain to the safety of the vehicle and not anything that’s outside of their authority, as long as it’s related to safety, I don’t see how a court do an end run around the safety act ,” he said.

Unlike the EPA, an agency with authority granted by multiple, complex laws, NHTSA’s “authority is just so crystal clear,” Brooks said.

NHTSA could have problems if it strayed too far from regulating safety. For example, if it enacted regulations aimed at shifting buyers away from SUVs to more fuel-efficient cars, that might be struck down, he said. But the agency has historically stuck to its mission of regulating auto safety with some authority on fuel economy, he said.

However, it’s possible that a company such as Tesla, which has tested the limits of NHTSA’s powers, could sue and win due to an unpredictable Supreme Court, Brooks said.

Associated Press writers Marcy Gordon in Washington, Frank Bajak in Boston and Tom Krisher in Detroit contributed to this report.