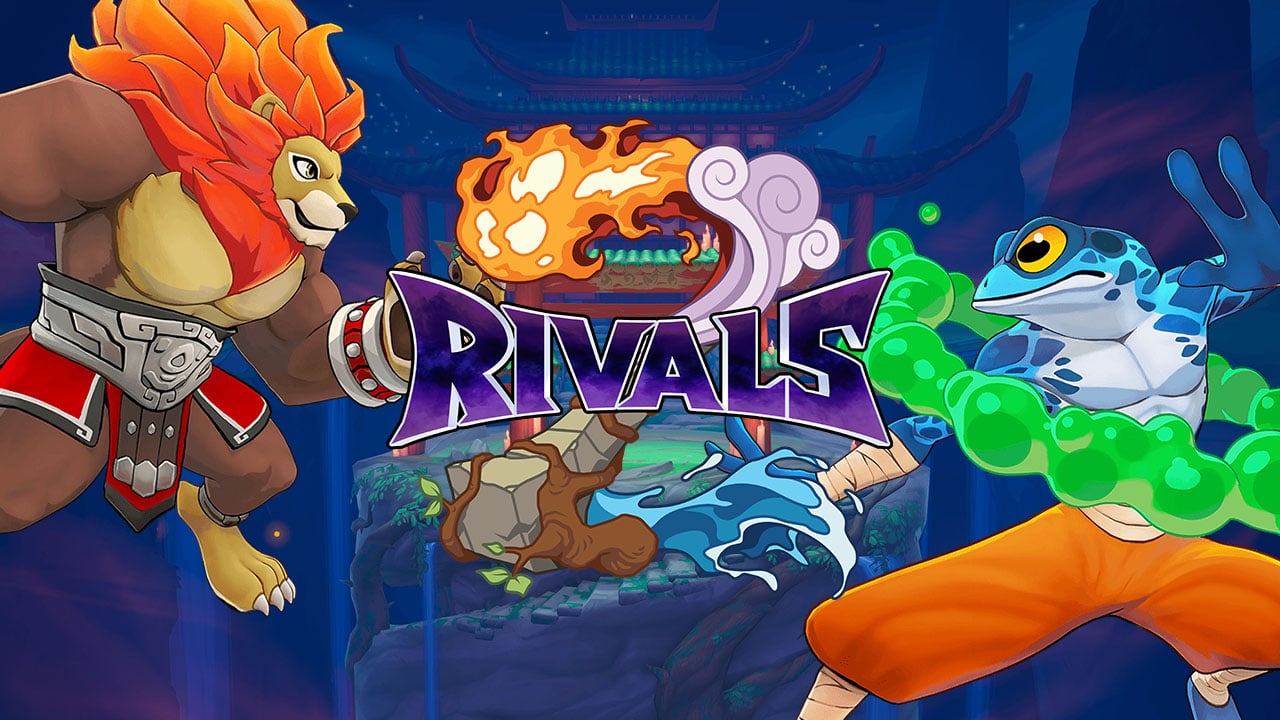 Aether Studios has announced Rivals of Aether 2a 3D sequel to the 2D platform fighting game first released on March 28, 2017. It will launch in 2024 for ‘as many platforms as possible.’

Here are the first details, via the official FAQ:

What is this game about?

This game is the sequel to Rivals of Aether, an indie fighting game that you can pick up on Steam or Switch. But you probably already own it if you are reading this.

When is the game releasing?

We can’t say for sure, but we are targeting 2024. We have high ambitions for what we want to create, and our team is working hard towards those goals.

Why is that so far away? I want it now.

Please understand! Our team is small but our ambitions are high! We aim to compete against the best games on the market. There is a lot that we want to build to make rivals 2 the best fighting game that it can be and it’s going to take time.

What platforms will it release on?

We don’t have platforms to share yet but we want to release it on many platforms as we can.

Is the game going to be free to play or paid?

We’re not ready to announce the game’s business model yet. But we are researching every possible business model including requiring players to be on an exercise bike or the game closes.

Will there be a beta and when?

We plan to do closed beta testing at some point in 2023. Sign up for the newsletter on the front page to make sure you don’t miss out when the closed beta signups open.

Will it support mods / Steam Workshop like Rivals of Aether do?

We’re not prioritizing mod support during current development. It’s hard enough to make a game in the first place. We love seeing the creativity from a community with modding, but any mod support would come far after launch.

Will it support custom colors like Rivals of Aether do?

The answer right now is probably not. We are still exploring our color system but the readability issues with certain color schemes are only exacerbated with our new art style. We also have some technical hurdles when it comes to textures that would make the feature more complex than the recolor shader that Rivals of Aether uses.

Will it actually have good single-player content this time?

Wow. Harsh… The answer is hopefully! But we’re not going to stop at just better single-player than Rivals of Aether. We have single player designs that would offer new experiences for the fighting game genre as a whole. While competitive play will take priority for us during the game’s development, we are laying the foundation to create some amazing single player experiences that will help convert newcomers into hardcore competitors.

Will it be eSports?

You can’t say something is eSports before its players have declared it eSports. That’s the first rule of eSports. But… yeah this game is totally going to be eSports! We’re designing it to be the eSport that ends all other eSports. We’ll do everything in our power to fuel the competitive community around this game. if rivals 2 is not a mainstage game at Evo 2025, then we will have failed you all.

Great question! The major goal of rivals 2 is that we want to take everything we like from the platform fighter genre and create a game that is familiar, expressive and intuitive. Shields are an integral part of this goal because they are familiar to fans of the genre and easier to use at beginner levels than the Rivals of Aether parry. They also add more opportunity for expression on defense because now you have multiple options each with their own counters.

Because they counter shields! Also throws look cool and they set up for combos and Ranno’s back throw animation is super sick and you’re gonna love it.

Ledges also feed into our above goal for rivals 2. They are intuitive for new players and familiar for veterans of the genre. And with the addition of shields, recovering without ledges becomes much harder for certain Rivals. That giant Clairen Up Special that you can delay is not as threatening when your opponent can shield it. Don’t worry about ledges being shoehorned in, though. The gameplay and recoveries are being updated with ledges in mind. We’re also refining our implementation and looking at every game in the genre to create the best version of ledges that we can.

YEAH BABY! You can still input a fastfall during the hitpause of an attack, even if you were performing a rising aerial. This is also important for aerials that pop you up like Ranno Down Air so you can bail on them early for specific hitfall combos. While some may argue that hitfalling removes the depth of rising and falling aerials, we believe the benefits and flashy combos are worth the drawbacks. You also cannot hitfall if you hit a shield, allowing for counterplay if your anticipating your rising aerial.

Is there still a parry?

Yes! The rivals 1 parry is still there—both with its own button and as a shortcut Shield + Special. The startup is a bit slower so the parry requires even more of a read in rivals 2. Its slower startup also prevents it from always being the best way out of shield pressure. But you can reflect projectiles and even stun opponents with a well-timed parry.

Does it have whiffflag though?

At the, rivals 2 does not have whiffflag! Whiffflag was added during Early Access of Rivals of Aether as a way to prevent spam attack from being too strong, especially on fast characters. in rivals 2, you can defend against spam with much less risk due to the addition of a shield, so whiffflag isn’t as necessary. The endlag of attacks lies in a middle ground from the two values ​​found in Rivals of Aether. Weak attacks are closer to the hit values ​​while stronger attacks are closer to their whiff values. This makes sure you can still whiff punish when your opponent is fishing for a KO. Finally, other mechanical changes, such as the removal of Drift DI, will make it easier to combo even with this increased endlag.

But does it have L-cancelling?

At the, rivals 2 does not have L-cancelling. Landing lag is still low compared to other platform fighters but a touch higher than Rivals of Aether. You can master hitfalling to get back some of that quick reaction feel of L-cancelling.

Does it have a buffer?

How does the pummel system work?

In general, Rivals of Aether replaced quick mashing on the controller with other mechanics. We are continuing this design goal with the implementation of a new pummel system for rivals 2. The grabbing player can press either Attack or Special once per grab to perform two different types of pummels. Normal Pummels just deal a healthy chunk of damage, while Special Pummels deal damage and have an additional effect unique to each character. To break out of a grab, the grabbed player has to press the same button, Attack or Special, as the grabbing player. It’s a game of predicting which pummel the opponent will choose. The grabbing player can also just throw without pummeling to avoid the risk of being broken.

What is a Getup Special?

Just like how you can perform a Special Pummel or Parry with the special button, you can also press it while in knockdown to perform a Getup Special. Getup Specials have a variety of uses. Some are slower and stronger. Some create alternative stage control. Some are used to escape like Ranno’s Bubble getup special. These specials keep your opponent on their toes and give you another option for those times you missed your tech.

What is a Ledge Special?

The last new special input is a Ledge Special. These special attacks are generally slower than normal ledge attacks, but have more power or additional effects. Another benefit is that for many characters they hold the ledge for longer than either roll or attack so you can use getup special as a way to edgehog opponents if you time your invincibility just right.

Do I love rivals 2 or am I in love with the idea of rivals 2?

We are pretty sure that you love both. You will love rivals 2 when you can get your hands on it. But right now, as you read this last question knowing full well that the answer is going to be dumb, you are loving the idea of ​​playing rivals 2. You are excited to see the rivals characters converted to the new engine. You are excited for a new platform fighter with modern inputs, good online, and competitive support. The only thing you don’t love is that you have to wait. But time rewards the patient and your day with rivals 2 will eat!

Watch the announcement trailer below. View the first screenshots at the gallery.