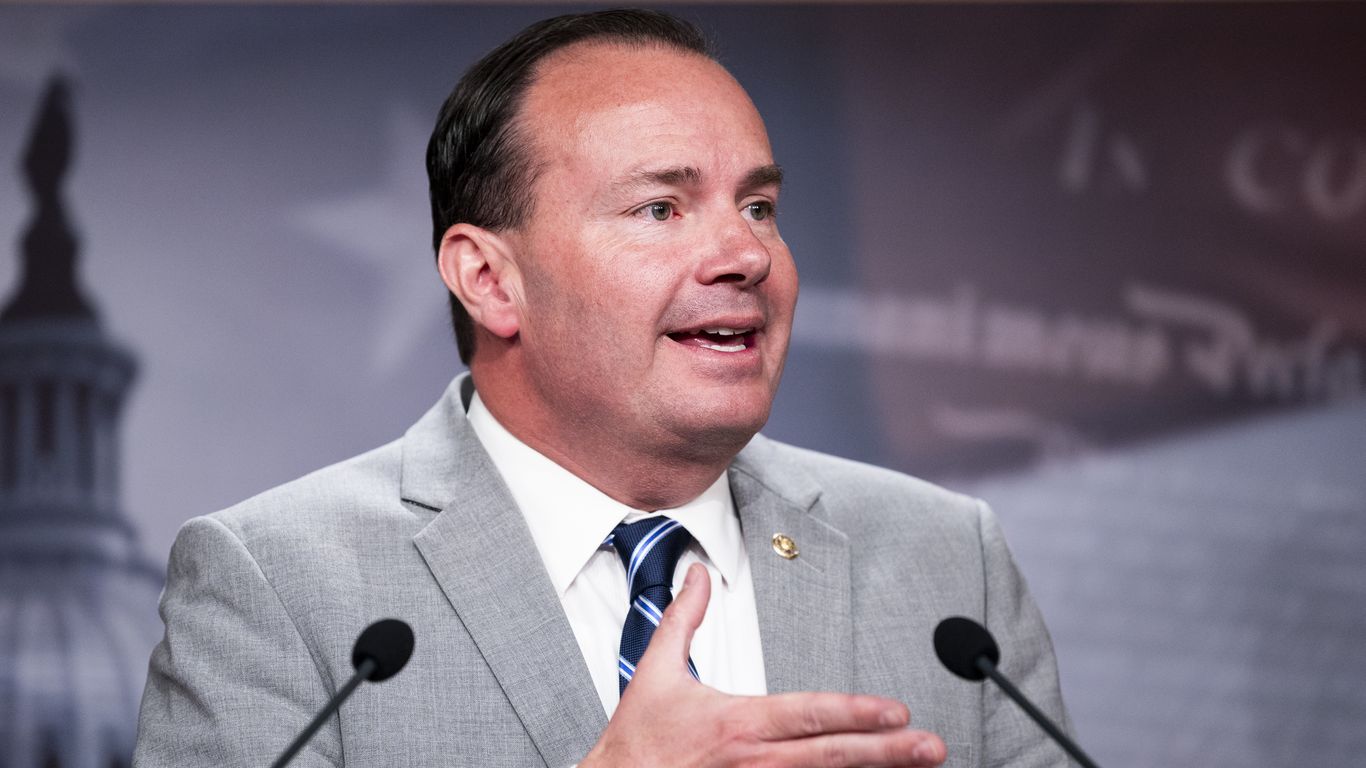 As pressure for new gun laws continues to build after a number of deadly mass shootings, Republican senators are facing pushback from both supporters and opponents of gun control legislation.

The big picture: The Senate is considering the most significant gun safety measure it has seen in decades, after the bipartisan group reached a framework that includes enhanced background checks for those under 21, funding for mental health and school safety and state grants for “red flag” laws.

Driving the news: Sen. Mike Lee (R-Utah) took questions on “Fox News Sunday” over his refusal to endorse or oppose the bipartisan bill. Lee is generally a staunch opponent of gun control laws.

The other side: Sen. John Cornyn (R-Texas), who has participated in efforts to strike a bipartite deal, was booed when he got on stage at the Texas GOP convention this weekend.