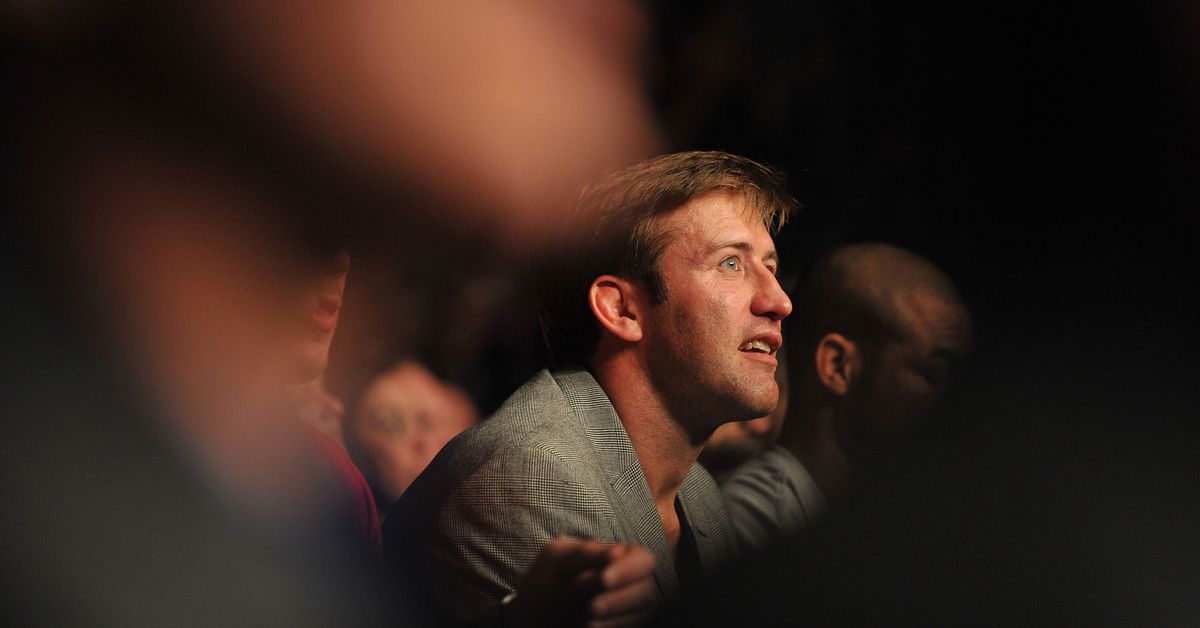 UFC Hall of Famer Stephan Bonnar’s house was destroyed in a fire on Monday in Henderson, Nev., according to a report Thursday on TMZ.

The celebrity news site also posted a short video that shows a raging blaze inside a sand-colored home. Bonnar’s wife, Andrea, reportedly posted on Facebook that “we have lost everything” in the fire.

Bonnar did not immediately respond to a request for comment. A public information officer for the Henderson Fire Department released a statement to MMA Fighting on the TMZ report.

“On March 28 at 2:40p.m., the Henderson Fire Department responded to a house fire near Galleria Drive and Cadence Vista Drive,” the statement read. “Upon arrival, flames and smoke were visible from the outside of the home. Due to the high winds and condition of the fire, HFD upgraded their response to a 2-alarm fire. The fire was knocked down at 3:48p.m. No transports or injuries were reported. 2 adults, one juvenile and four dogs were displaced.”

The fire department spokesperson, Madeleine Skains, declined to give specific address information on the fire but said it took place on the 200 block of Via Luna Rose Ct. in Henderson. Property records for Stephan and Andrea Bonnar appear to match the location of the fire. The cause of the blaze is under investigation, Skains said.

Stephan Bonnar, 44, made headlines this past year after he posted a video of a heated confrontation with staff at a hospital in Henderson. He later told MMA Fighting that he discovered he was suffering from a severe staph infection that required intravenous antibiotics and left him unable to walk unassisted. The infection arose after he suffered a back injury while pro wrestling at an event in Las Vegas; he said the health scare motivated him to withdraw from competition and seek a new career in medical equipment sales.

Bonnar, who was voted into the Hall of Fame for his battle with Forrest Griffin in the finale of The Ultimate Fighter 1, retired from MMA competition in 2015.