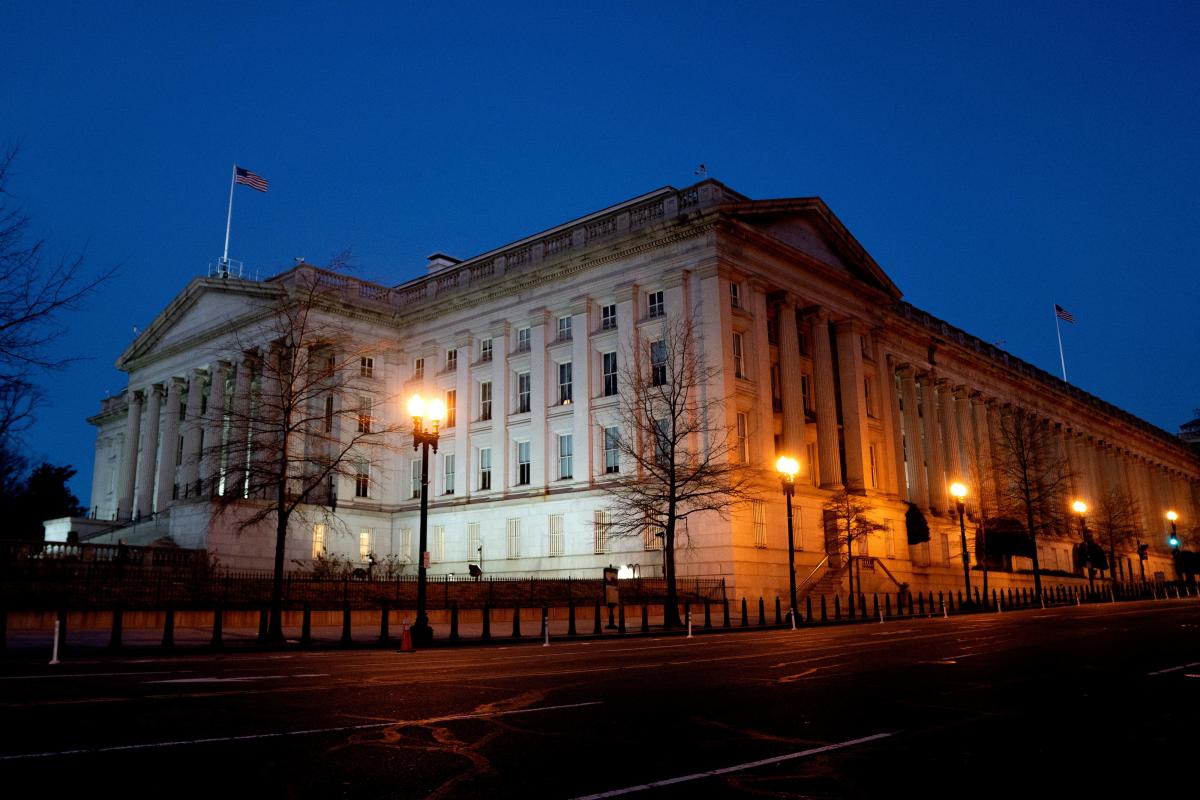 The market’s most closely watched part of the yield curve inverted Friday, and if its record over the last half-century is any indicator, the US could be headed for a recession soon.

But others say the Federal Reserve’s unprecedented firefight with high inflation makes this yield curve inversion different from those of decades’ past.

This phenomenon has a strong track record of predicting a recession; each of the last eight recessions (dating back to 1969) were preceded by the yield on the 10-year falling below the 2-year.

Although other live measures showed inversions briefly occurring intraday on March 29 and again on March 31, the US Treasury did not recognize an inversion (as recorded in closing market bid prices) until Friday afternoon.

[Read: Bonds, yields, and why it matters when the yield curve inverts — Yahoo U]

But the 2-year and 10-year points are often looked at because they are among the most commonly traded durations. An inversion in these particular points has correctly predicted a recession with a lead time of between eight months and two years in each of the last eight recessions.

However, there is nothing about bond pricing that directly triggers a recession. For example, the first recession warning ahead of the 2020 downturn arrived in the form of a yield curve inversion in August 2019. But financial markets could not have known a global pandemic would be the reason for that recession.

And despite the inversion’s strong track record for predicting recessions, some strategists have warned that more context is needed when looking at this year’s inversion among 2-year and 10-year yields.

In the face of rapid inflation, the Federal Reserve is in the process of hiking interest rates at its fastest pace since 1994. Bond markets have had to quickly reprice through this policy pivot, meaning that inversions could be a temporary side effect of the Fed’s actions (instead of a more fundamental market worry about duration risk).

Mark Haefele, chief investment officer at UBS Global Wealth Management, wrote this week that the Fed’s direct ownership of US Treasuries may also be a factor in the shape of the curve.

“While this intervention is hard to disentangle from other variables, it is possible that such quantitative easing has made yield curve inversions more likely — reducing their predictive power,” he noted March 29.

Still, economists are pointing out that the risk is real of a Fed-induced recession as policymakers ratchet up borrowing costs. The challenge: avoiding a “hard landing” in which tighter policy abruptly ends the recovery, boosts unemployment, and throttled growth.

“The warning sign is the commentary from the Fed raising rates potentially an additional six times this year against the backdrop of a US economy that’s still very moderate,” Stifel Chief Economist Lindsey Piegza told Yahoo Finance on April 1.

“That matches the arguments that we’ve heard over the last few cycles of, ‘this is technical, it doesn’t matter, it doesn’t mean the same thing about growth,'” Subramanian told Yahoo Finance on April 1. ” I think it might, I think the yield curve has been a reliable indicator and I wouldn’t dismiss it.”

Brian Cheung is a reporter covering the Fed, economics, and banking for Yahoo Finance. You can follow him on Twitter @bcheungz.