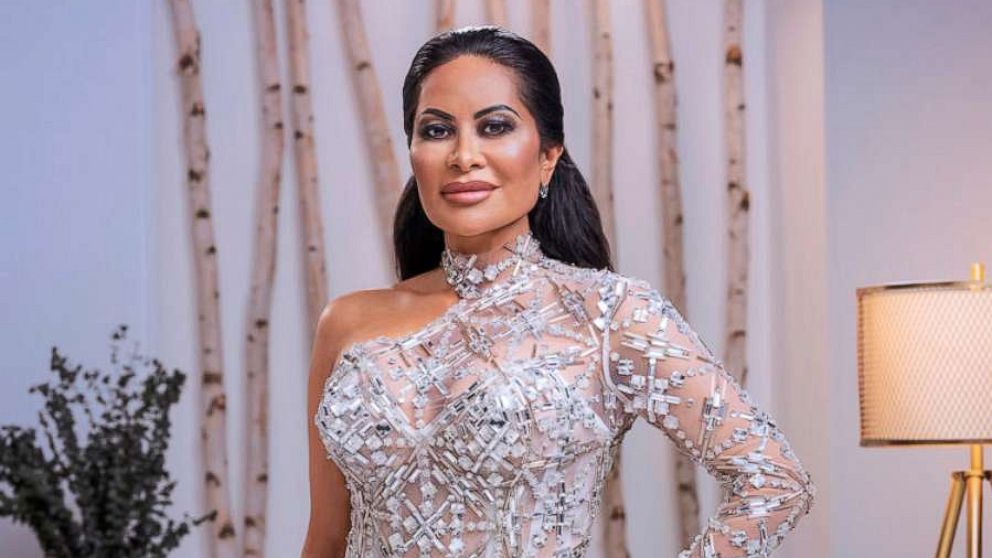 Shah and others throughout were accused of carrying out a wide-ranging telemarketing scheme that defrauded hundreds of people the US, many of ranging over age 55.

She entered into a plea agreement with federal prosecutors in New York that called for a sentence of up to 14 years in prison. The plea agreement also called for Shah to make restitution to victims in an amount of up to $9.5 million. She also agreed to a forfeiture of $6.5 million.

“At this time Ms. Shah would like to withdraw her plea of ​​not guilty,” defense attorney Priya Chaudhry said at the start of Monday’s change-of-plea hearing.

Shah told the judge she would have no appeal if sentenced to 168 months or fewer. She is scheduled to be sentenced on Nov. 28.

Shah initially pleaded not guilty to charges of conspiring to commit wire fraud and conspiring to commit money laundering through telemarketing and was scheduled to stand trial beginning next week. On Monday, she pleaded guilty to the first charge, which carries a maximum of 30 years in prison, as part of the agreement with prosecutors.

“In 2012 to March 2021 in the Southern District of New York and elsewhere I agreed with others to commit wire fraud,” Shah told Judge Sidney Stein Monday as she read from a prepared statement. “I knew this was wrong. I knew many people were harmed and I’m so sorry.”

Under questioning from the judge, Shah said her scheme made misrepresentations of the value of the services being sold. They had no value, she said.

“Did you know what you were doing was wrong and illegal?” Stein asked.

Federal prosecutors have said Shah and her assistant Stuart Smith, who has pleaded guilty, were among those “responsible for orchestrating the broader scheme” and supplied “leads that sustained sales floors.” Smith, who also initially pleaded not guilty, changed his plea last November.

According to prosecutors, Shah intentionally didn’t put her name on financial records, instead using relatives; she used encrypted apps to communicate with co-conspirators; and directed a co-conspirator to lie in a deposition taken by the Federal Trade Commission to conceal her role in the scheme. Federal prosecutors said in court Monday that victims were prepared to testify in a trial about the misrepresentations made at Shah’s direction.

Like many of its counterpart franchises, the “Real Housewives of Salt Lake City” is known for portraying the lavish lifestyles of its cast members.

“Shah and Smith flaunted their lavish lifestyle to the public as a symbol of their ‘success.’ In reality, they allegedly built their opulent lifestyle at the expense of vulnerable, often elderly, working-class people,” Homeland Security Investigations Special Agent in Charge Peter Fitzhugh said after Shah and Smith’s arrest.

The 48-year-old Shah has appeared on both seasons of the Bravo TV show. The second season, which featured her fighting the charges of fraud, ended in March.