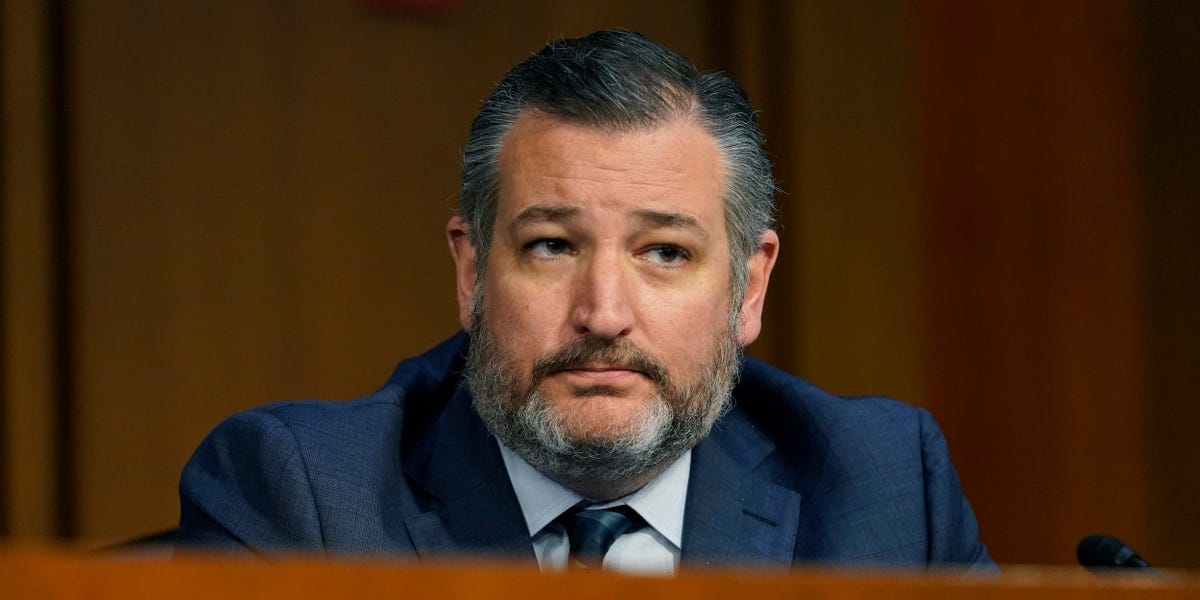 One of the most vocal critics of President Joe Biden’s student-loan forgiveness recognized it might not be so easy to challenge the policy in court.

After Biden announced up to $20,000 in student-loan forgiveness for federal borrowers making under $125,000 a year last week, Republican Sen. Ted Cruz of Texas did not hold back on his opinion. He blasted the policy for benefitting the “barista slacker” who took out student loans for a “useless degree.” Along with many of his Republican colleagues, he called the unfair loan forgiveness, bad for the economy, and costly to taxpayers.

Another big criticism surrounding Biden’s relief is that it’s illegal, with many conservative arguing the president does not have the authority to cancel student debt broadly. Some politicians and groups have already threatened legal action — but Cruz acknowledged in a radio interview that suing the administration might not be that easy.

“The difficulty here is finding a plaintiff who the courts will conclude has standing,” Cruz said. “That may prove a real challenge.”

Insider reported on Thursday that some GOP state attorneys general, along with conservative advocacy groups like the Job Creators Network, have said they are weighing the legal options available to them to fight Biden’s student-loan forgiveness. Biden’s administration announced this relief using the authority under the HEROES Act of 2003, which grants the Education Secretary the ability to waive or modify student-loan balances in connection with a national emergency, like COVID-19 — but those threatening legal action have argued the relief is an overreach and requires approval from Congress.

But Abby Shafroth, a staff attorney for the National Consumer Law Center, told Insider that it is “very unlikely that any of these groups can prove they’ve suffered any legally cognizable injury that would provide them standing to challenge those actions.”

She added that while groups might try to seek a preliminary injunction, which would mean a court would require Biden to hold off on implementing any student-loan forgiveness until the legal authority question is decided, that’s a difficult feat and borrowers “shouldn’t be overly concerned” with the potential lawsuits they might be hearing about.

While Republican lawmakers continue to be on the offense, even pushing Speaker of the House Nancy Pelosi to condemn Biden’s actions, the administration maintains it has the legal standing to carry out what it has said is “one-time” relief to give millions of borrowers financial reprieve during the pandemic.