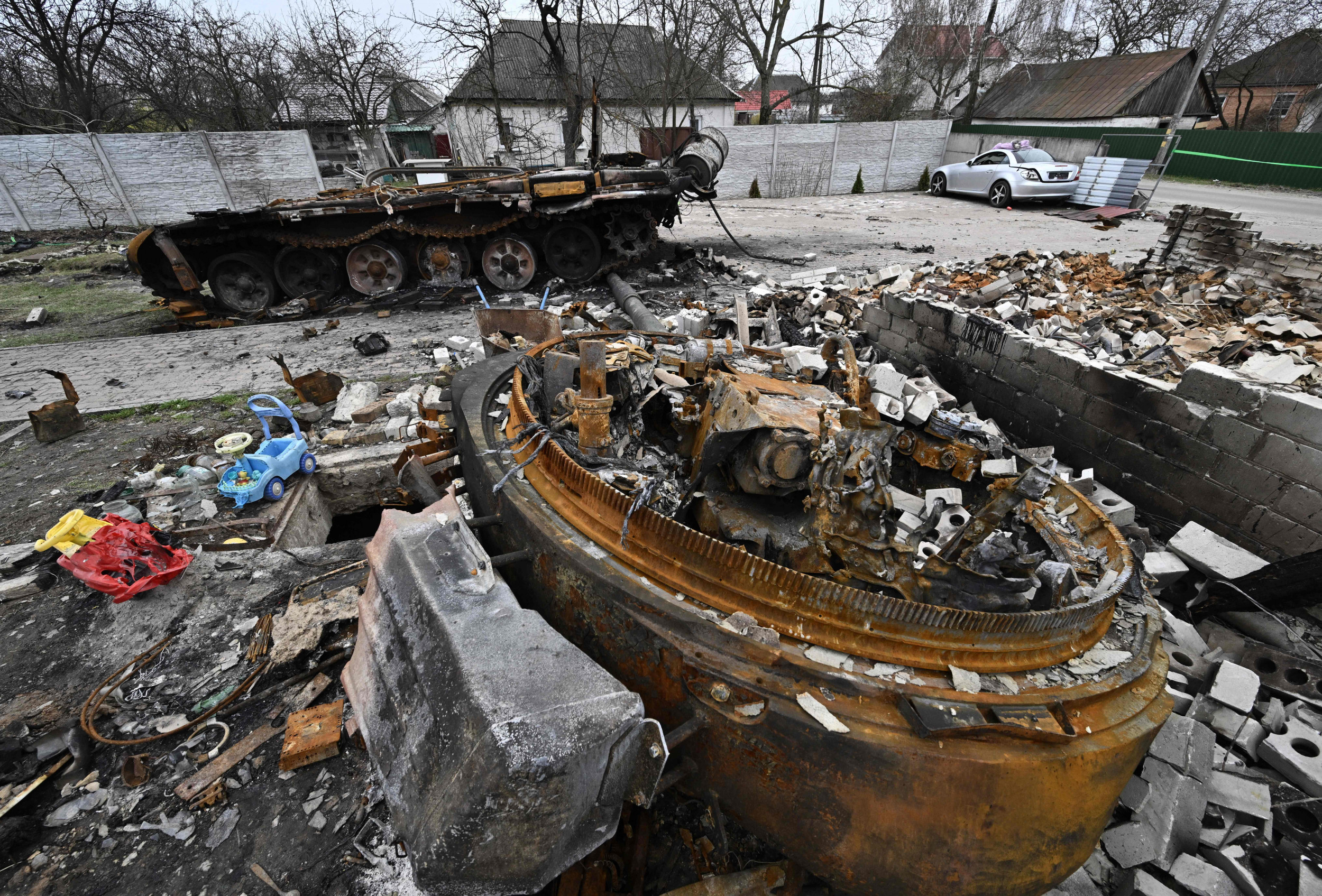 Russia’s failures during the war in Ukraine will lead to the “demise” of its arms industry, John Dobson, a former UK Naval attache to Moscow, said on Saturday.

Dobson’s comments came in a piece published in the Sunday Guardian, in which he wrote “nations that purchase most of their weapons from Russia are questioning their reliability and future delivery,” as the country’s arms fail during the war in Ukraine.

According to the Stockholm International Peace Research Institute, Russia accounted for “19 percent of all exports of major arms” globally between 2017 and 2021.

Dobson detailed Russia’s failures during the war, and said that unlike former Russian Tsar Peter the Great—who Russian President Vladimir Putin compared himself to during a speech last week— “there is growing evidence that Vladimir will fail in his pursuit of conquering Ukraine and adding it into a new Russian empire.”

“This has not gone unnoticed around the world, as countries are closely observing Russia’s dismal performance in Ukraine and drawing their own conclusions,” Dobson wrote, adding “nations that purchase most of their weapons from Russia are questioning their reliability and future delivery.”

“Russia’s general sales pitch for its weapons has always been that they are cheaper and easier to maintain than Western alternatives… But this pitch may no longer be effective for many countries that have seen Russian equipment losses and failures on the battlefield,” Dobson added.

The former Naval attache wrote experts have estimated Russia has lost roughly 1,000 tanks, 50 helicopters, 400 artillery pieces, and that its missile failure rate could be as high as 60 percent “due to design flaws and outdated or inferior equipment.”

He also noted that as Russia is impacted by sanctions, it may be harder for it to produce weapons without access to “foreign components like circuit boards.” Dobson argues that Russia will likely move to replace its own equipment before exporting arms to others, which “means that countries that want to keep buying Russian tanks and fighter jets will have to wait in turn or seek alternatives elsewhere to fulfill their defense needs.”

He noted that other countries including China and India could take advantage of Russia’s diminished role as an arms exporter.

“In years to come, historians will look back on this unprovoked invasion of Ukraine and list the numerous unintended consequences of the war, not least the demise of Russia’s arms industry, arising from Putin’s bizarre and illogical decision on 24 February 2022,” Dobson wrote , referring to the date Russia invaded Ukraine.

newsweek has reached out to the Russian Foreign Ministry for comment.