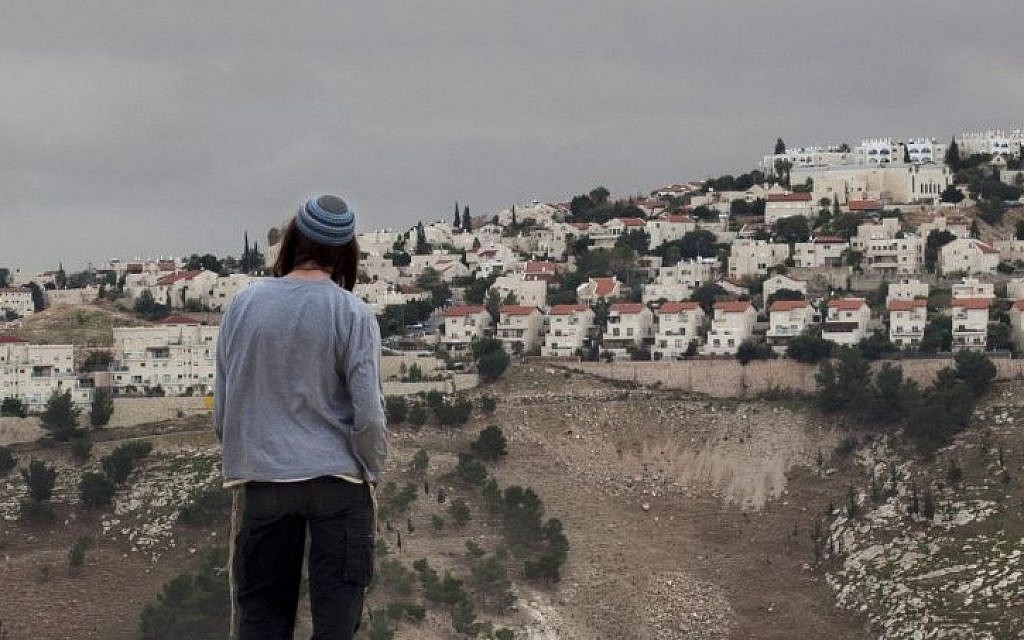 Twenty-nine progressive Democrats on Friday called on the Biden administration to pressure Israel to scrap plans to advance controversial settlement construction in an area of ​​the West Bank that critics say is essential to a future Palestinian state.

The letter from lawmakers comes weeks before Israeli authorities are slated to hold a long-delayed meeting, during which they are expected to advance buildings plans on the swath of land known as E-1, just days after US President Joe Biden wraps up a visit to the region.

Building in E-1 would link Jerusalem to a large settlement to its east, but essentially bisect the West Bank in two and make a contiguous Palestinian state with East Jerusalem as its capital nearly impossible, critics say.

“We urge you to continue emphasizing in the lead-up to [US President Joe Biden’s July 13-14] visit [to Israel and the West Bank] that settlement construction in E-1 remains a red line for the United States and to use every diplomatic tool at your disposal to ensure that Israel does not further advance these devastating plans,” the lawmakers wrote in a letter to US Secretary of State Antony Blinken .

The project, near the Ma’ale Adumim settlement, was first proposed nearly two decades ago, and has been shelved repeatedly due to international pressure.

Former prime minister Benjamin Netanyahu resurrected the plan in the midst of an election campaign in 2020, directing that it be moved to a filing stage with relevant planning authorities ahead of eventual final approval.

The plans are currently at the public comment stage, requiring the Civil Administration’s High Planning Subcommittee to hear objections to the project. 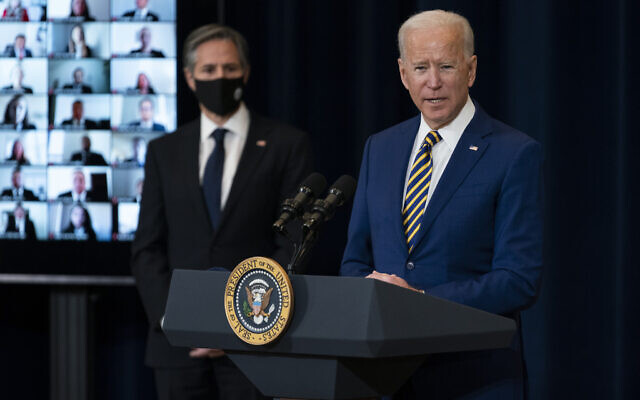 A large group of Palestinian attorneys along with several Israeli rights groups complaints against the project, but hearings were repeatedly delayed until last year. A final hearing had been scheduled for January but was yanked from the agenda.

US Ambassador to Israel Tom Nides said in March that he had aggressively pushed the Israeli government to withdraw the plan.

If the legal objections against the E1 plan are waived, as these often are, the project will still need several additional approvals before ground can be broken — a process that often takes months, if not years.

The Israeli government must stop any effort to build settlements in the E-1 area of ​​the West Bank. period

29 of our colleagues joined @JanSchakowsky and me in urging @SecBlinken to hold firm and work with Israel to prevent any expansion in this region. https://t.co/O3XMURKZsL pic.twitter.com/9piqptJpbL

But each advancement of such plans makes them more difficult to walk back and consequently draws significant concern from opponents of the settlement enterprise.

Such has been the case since the Defense Ministry announced in May that it would hold the final hearing on the objections to the E1 project on July 18. Two E1 plans totaling 3,412 housing units are on the docket for the meeting, and an official from the ministry told The Times of Israel on Friday that there are no current plans to delay the session.

While it was initially scheduled to take place nearly a month after Biden’s visit to the region, the delay of the two-day trip to July 13 meant that the project would be advanced just days after the president leaves the country.

While the White House has opposed the plan in principle, it is particularly concerned about the timing of the approval and has been pressuring Israel to cancel the July 18 session, according to two Israeli and US officials.

The last time Biden visited Israel was in 201.0 when he was vice president. The trip was marred by an Israeli announcement of a project in the East Jerusalem neighborhood of Ramat Shlomo. Biden fumed at the time, saying in a statement that it “undermines the trust we need right now and runs counter to the constructive discussions that I’ve had here in Israel.”