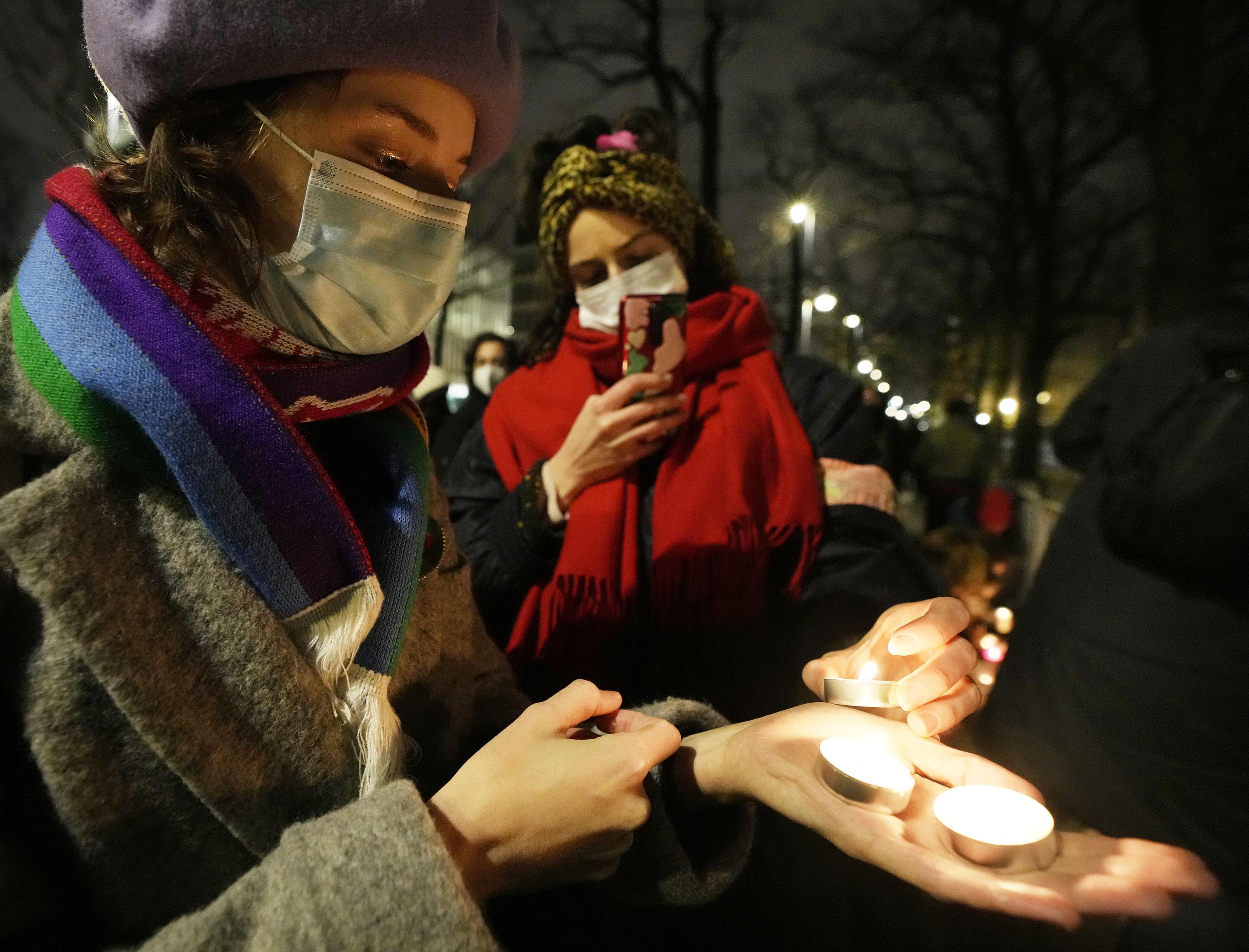 WARSAW, Poland (AP) — The government of Poland, where a near-total abortion ban is in place, faced accusations Monday of creating a “pregnancy register” as the country expands the amount of medical data being digitally saved on patients.

Women’s rights advocates and opposition politicians fear women face unprecedented surveillance given the views of a conservative ruling party that has already tightened what was one of Europe’s most restrictive abortion laws.

They fear the new data could be used by the police and prosecutors against women whose pregnancies end, even in cases of miscarriage, or that women could be tracked by the state if they order abortion pills or travel abroad for an abortion.

“A pregnancy registry in a country with an almost complete ban on abortion is terrifying,” said Agnieszka Dziemianowicz-Bąk, a left-wing lawmaker.

The matter gained attention Monday after Health Minister Adam Niedzielski signed an ordinance Friday expanding the amount of information to be saved in a central database on patients, including information on allergies, blood type and pregnancies.

The health ministry spokesman, Wojciech Andrusiewicz, sought to allay concerns, saying only medical professionals will have access to the data, and that the changes are being made at the recommendation of the European Union.

The effort, he said, is meant to improve the medical treatment of patients, including if they seek treatment elsewhere in the 27-member EU. In the case of pregnant women, he said this will help doctors immediately know which women should not get X-rays or certain medicines.

“Nobody is creating a pregnancy register in Poland,” he told the TVN24 all-news station.

But Marta Lempart, the leader of a women’s rights group, Women’s Strike, said she does not trust the government to keep information on women’s pregnancies from the police and prosecutors. She told The Associated Press that police in Poland are already questioning women on how their pregnancies end, tipped off by disgruntled partners.

The new system means many Polish women will now avoid the state medical system during their pregnancies, with wealthier women seeking private treatment or traveling abroad, even for prenatal care.

Meanwhile, poorer women in Poland will face an increased risk of medical problems or even death by avoiding prenatal care, Lempart fears.

Lempart also worries that information gained by police could be shared with state media to harm people’s reputations.

She already knows how that can happen. In 2020, Lempart tested positive for COVID-19, and the information was reported by state television even before she got her results.

Poland — a predominantly Catholic country — bans abortion in almost all cases, with exceptions only when a woman’s life or health is endangered or if the pregnancy results from rape or incest.

For years, abortion was allowed in the case of fetuses with congenital defects. That exception was struck down by the constitutional court in 2020.

In practice, Polish women seeking to terminate their pregnancies order abortions pills or travel to Germany, the Czech Republic and other countries where the procedure is allowed. While self-administering abortion pills is legal, helping someone else is not.

Activist Justyna Wydrzyńska is facing up to three years in prison for helping a victim of domestic violence access abortion pills. Amnesty International says it is the first such case in Europe.