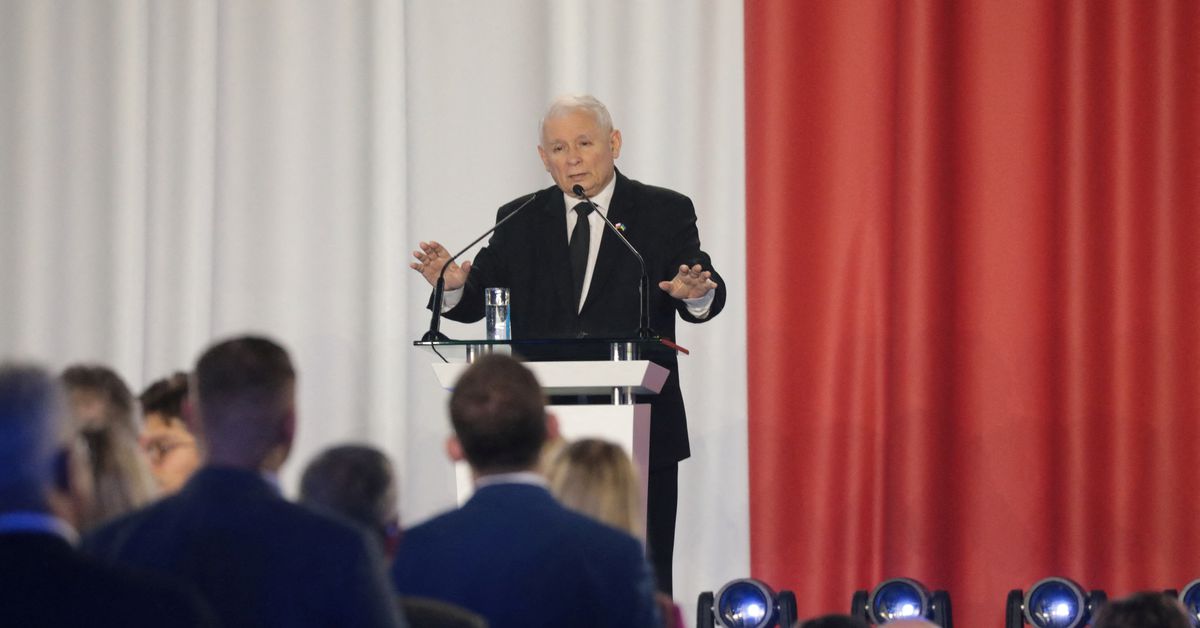 Poland’s biggest trade partner and a fellow member of the European Union and NATO, Germany has previously said all financial claims linked to World War Two have been settled.

Poland’s new estimate tops the $850 billion estimate by a ruling party lawmaker from 2019. The ruling Law and Justice (PiS) party has repeated calls for compensation several times since it took power in 2015, but Poland hasn’t officially demanded reparations.

“The sum that was presented was adopted using the most limited, conservative method, it would be possible to increase it,” Jaroslaw Kaczynski, leader of Law and Justice (PiS), told a news conference.

The combative stance towards Germany, often used by PiS to mobilize its constituency, has strained relations with Berlin. It intensified after Russia invaded Ukraine amid criticism of Berlin’s dependence on Russian gas and its slowness in helping Kyiv.

Some six million Poles, including three million Polish Jews, were killed during the war and Warsaw was razed to the ground following a 1944 uprising in which about 200,000 civilians died.

The German government and Foreign Office did not immediately respond to requests for comment.

In 1953 Poland’s then-communist rulers relinquished all claims to war reparations under pressure from the Soviet Union, which wanted to free East Germany, also a Soviet satellite, from any liabilities. PiS says that agreement is invalid because Poland was unable to negotiate fair compensation.

Donald Tusk, leader of Poland’s biggest opposition party Civic Platform, said on Thursday that Kaczynski’s announcement was “not about reparations”.

“It’s about an internal political campaign to rebuild support for the ruling party,” he said.

PiS is still leading in most opinion polls but its edge over Civic Platform has narrowed in recent months amid criticism of its handling of surging inflation and an economic slowdown.