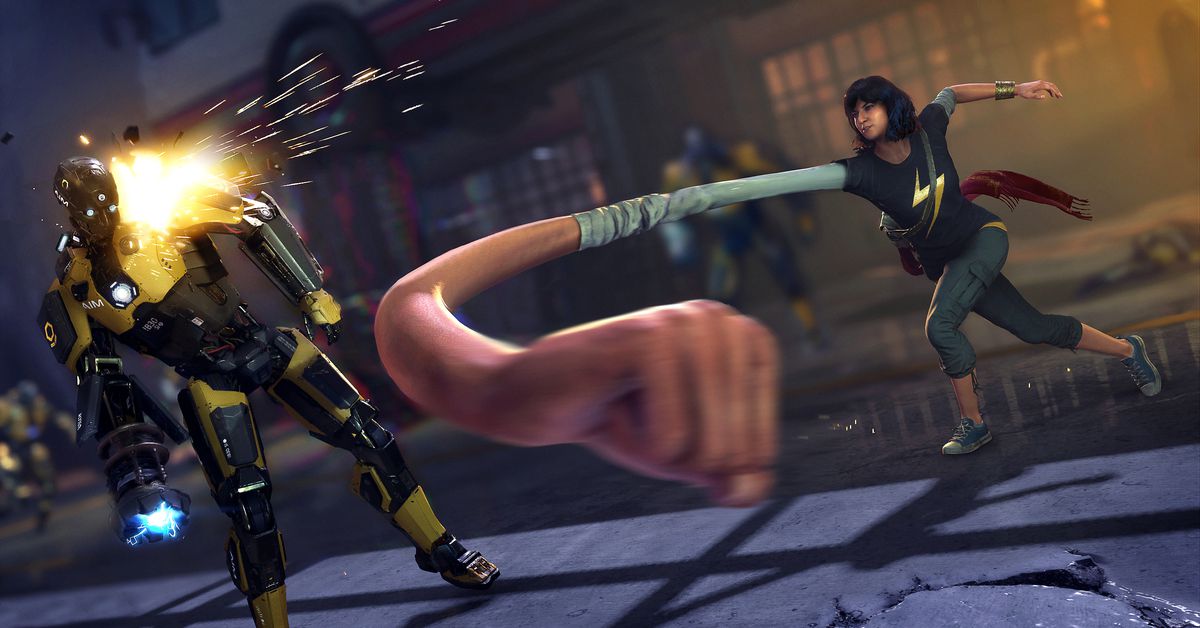 marvel’s avengers is having some major crashing issues on PlayStation 5, Square Enix and Crystal Dynamics revealed in a tweet on Wednesday.

However, only a few hours later, the Marvel‘s Avengers account tweeted to workaround for the issue. The problem is that this workaround involves resetting players’ campaign progress completely.

In the meantime, here’s a workaround that is solving the issue for some players – just note that it will reset your campaign progress:

The studio encouraged players to reset their campaign progress, load into the first mission, and then immediately force close their game. (A commenter on Twitter also stated that this works with the much shorter War for Wakanda campaign, although official channels haven’t confirmed this). Something about this workaround solves the issue and will allow players to jump back into the live-service part of marvel’s avengers.

Because marvel’s avengers is hero-based loot game first and a story-driven campaign game second, resetting campaign progress doesn’t actually lose players much progress. All of their heroes will be the same level and have the same gear after using the workaround. Still, the marvel’s avengers original campaign is quite long, and it’s still a big ask for players to just reset their progress entirely.

As for the bug, the marvel avengers Twitter account will release more information once the bug is solved for good, and players no longer have to use the workaround to login.