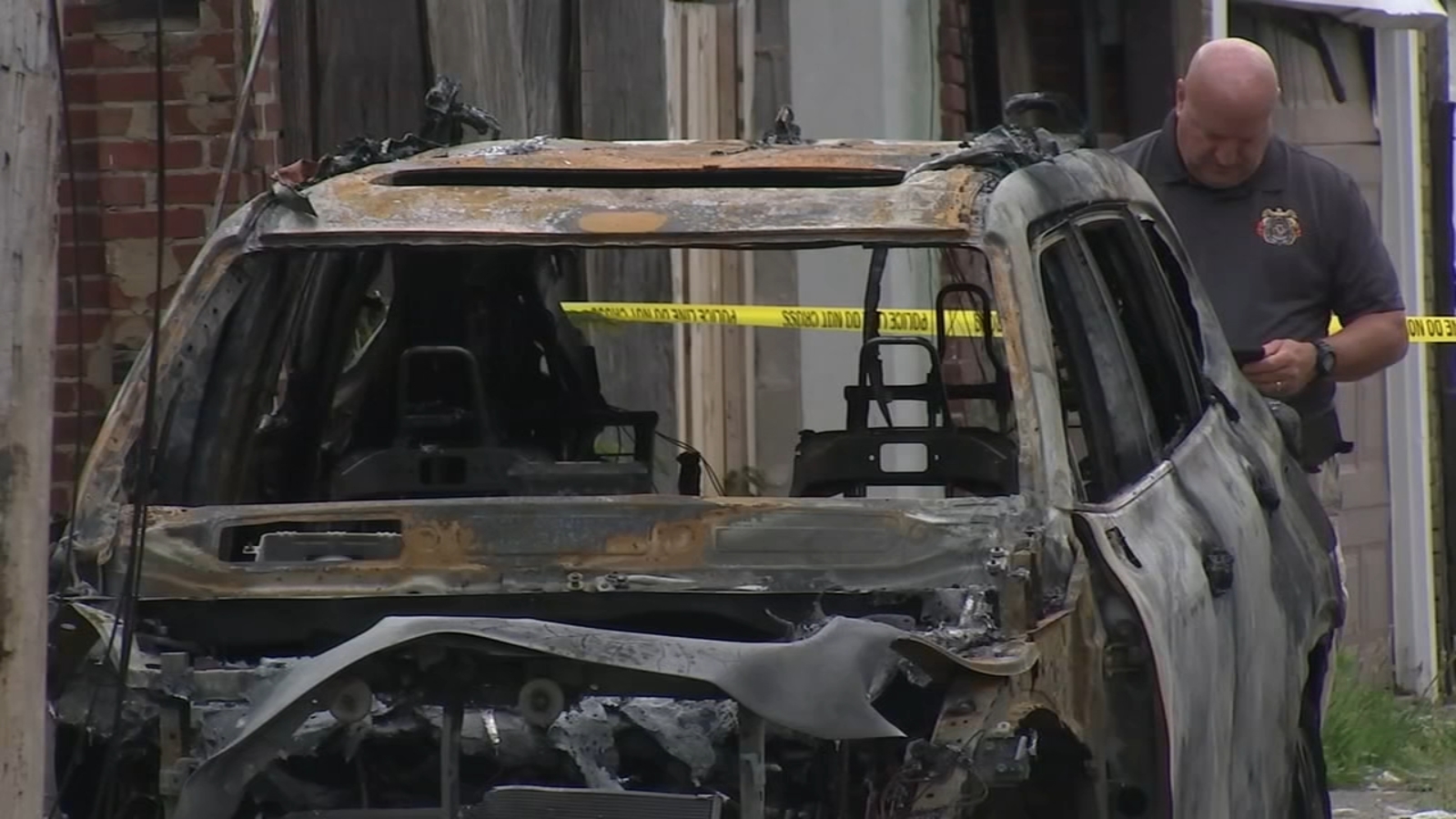 It happened just after midnight Friday at 56th and Pentridge streets.

Police say the off-duty officer was parking his vehicle, a 2020 silver Toyota Highlander, when he was approached by a man with a gun.

They say the armed suspect reached into the officer’s pockets and took his car keys.

During the incident, police say the off-duty officer fired his weapon seven times, striking the driver side of the vehicle multiple times.

It was not known if the suspect was hit.

Police say the officer was shaken up, but not injured.

As the suspect was driving away in the off-duty officer’s Toyota, he crashed into two parked unattended vehicles.

Police began searching for the vehicle.

Around 5 am, police found the officer’s vehicle on the 5900 block of Delancy Street in West Philadelphia. 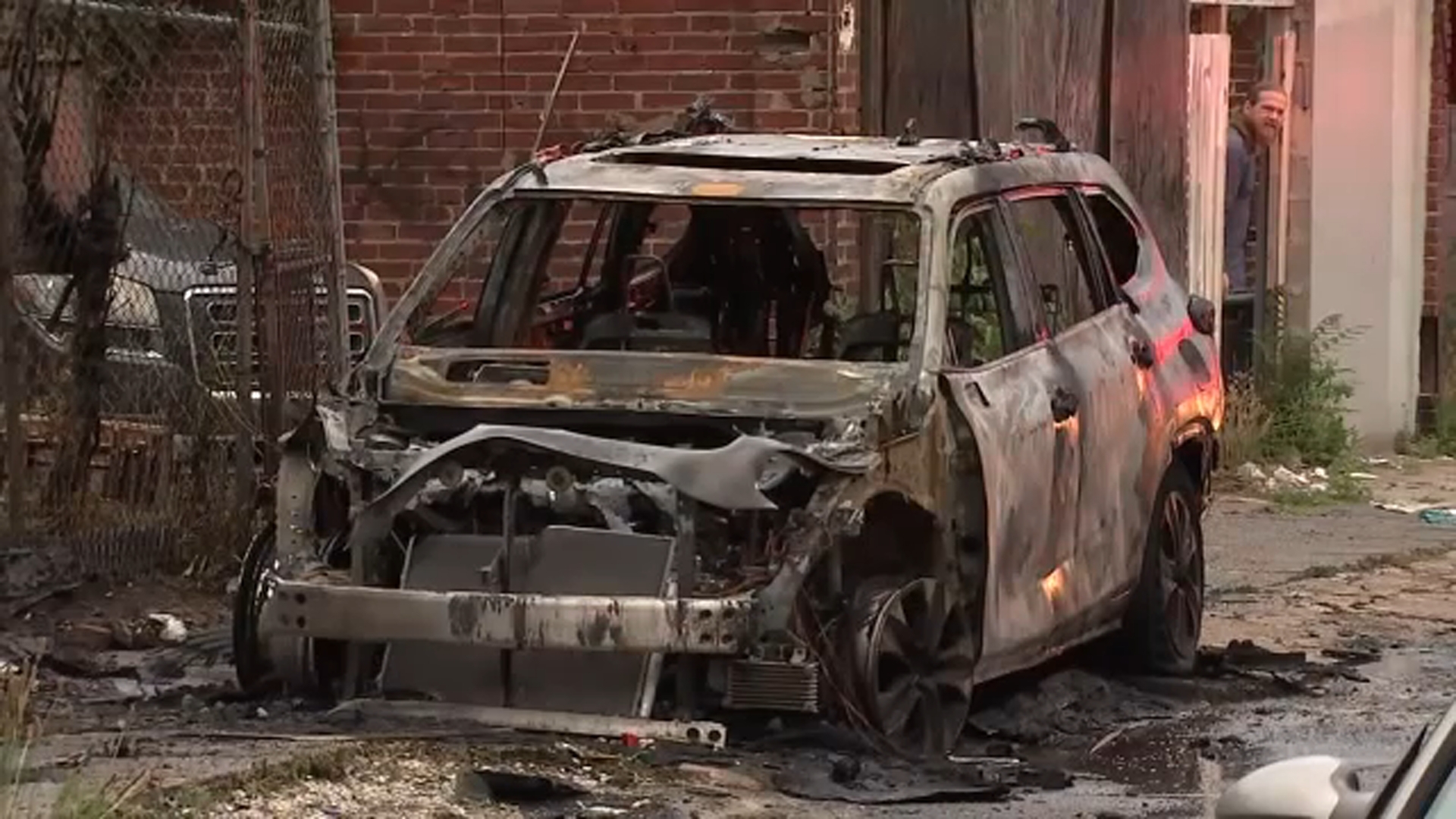 They say the Toyota was set on fire. The license plate on the charred vehicle matched that of the stolen Highlander.

The suspect remains on the loose.

Police say a man with a gunshot wound to the hand was taken to Penn Presbyterian Medical Center minutes after the shooting.

They are not sure if he was involved in the carjacking, but they are looking into it.