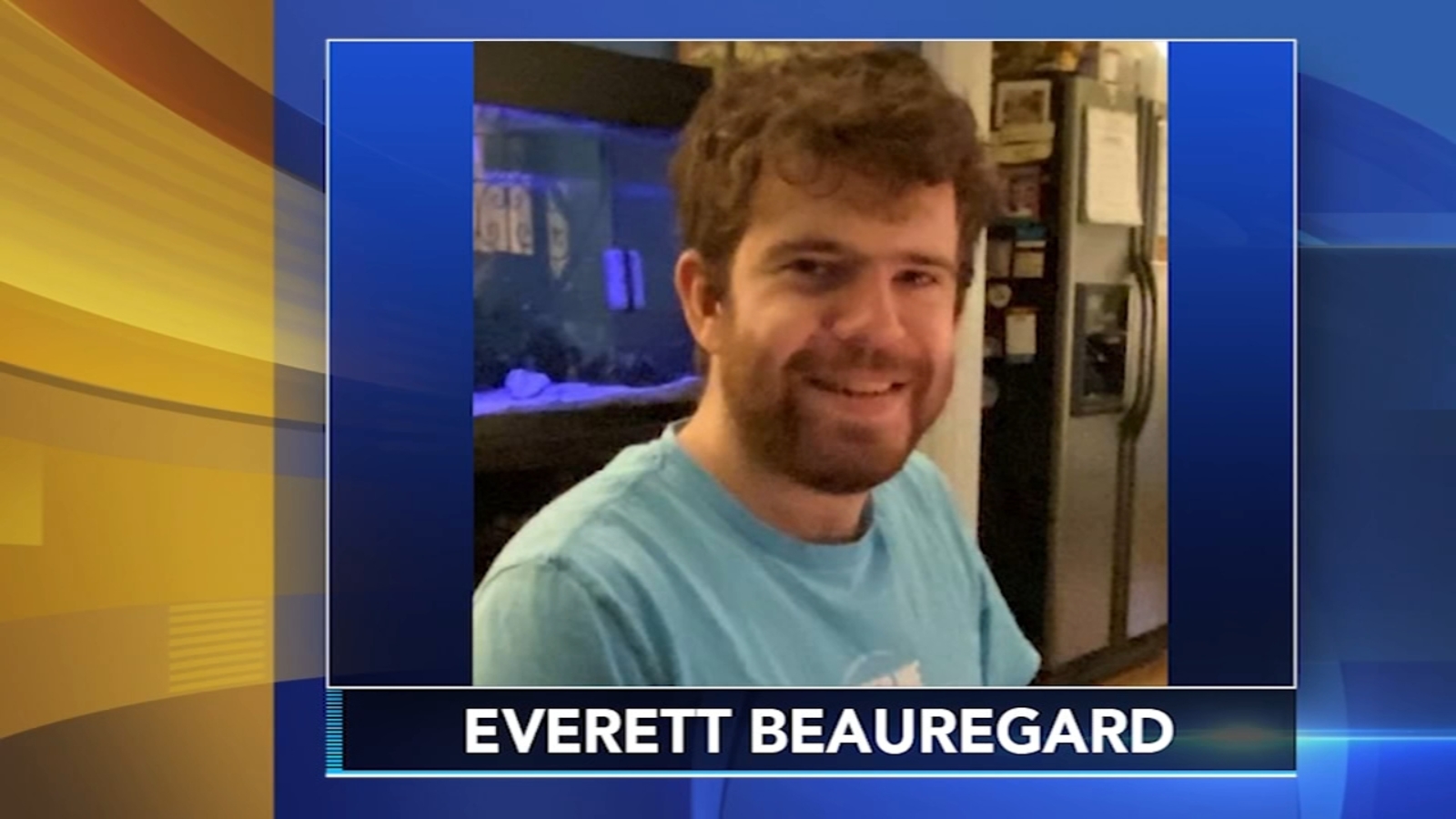 Calls came into 911 around 12:30 am for gunshots at North 35th Street near Drexel University.

Drexel police said they arrived to the scene to find Everett Beauregard lying on the sidewalk, shot at least once. He was hit to the hospital where he was pronounced dead.

On Thursday afternoon, his family released a statement saying in part: “The Beauregard family would like to thank the outpouring of sympathy for the tragic shooting death of our beloved son Everett Beauregard.

Everett was always willing to lend a hand to anyone who needed his attention, love and humor.”

Family members said Beauregard was finalizing plans to begin his MBA in the winter and was proud of a leadership role in support of the Democratic Party during the 2020 presidential election.

“Everett had just become Temple Made in June, which only further magnifies the tragic circumstances surrounding his death. He had a very bright future ahead of him, and it is beyond disheartening knowing we will no longer be able to watch him soar alongside his fellow owls.Our thoughts are with Everett’s family, friends and the entire Temple community during this tremendously difficult time.”

Sources told Action News that Beauregard left a bar in South Philadelphia and was dropped off a few blocks from his house. They said it appears to have been an attempted robbery.

Many Drexel students live in the apartment building near the shooting scene.

A stray bullet went through the window of a first-floor apartment; it lodged in a bathroom wall.

Drexel student Tyler Williams had been sleeping nearby.

“I was asleep, and obviously I woke up and heard a bunch of noise outside. I had no idea what was going on until the cops came in here, and they were asking me if I was alright- and I was like what do you mean am I alright?” Williams said. “It’s obviously scary, but I don’t want to freak myself out or anything. It’s just a cold world.”

So far police do not have a description of the shooter.

“Where the apartment is located, where the victim is found, lying on the sidewalk, we found numerous private surveillance cameras along that apartment complex so hopefully those cameras recorded something that could help us with this shooting,” said Philadelphia Police Chief Inspector Scott Small .