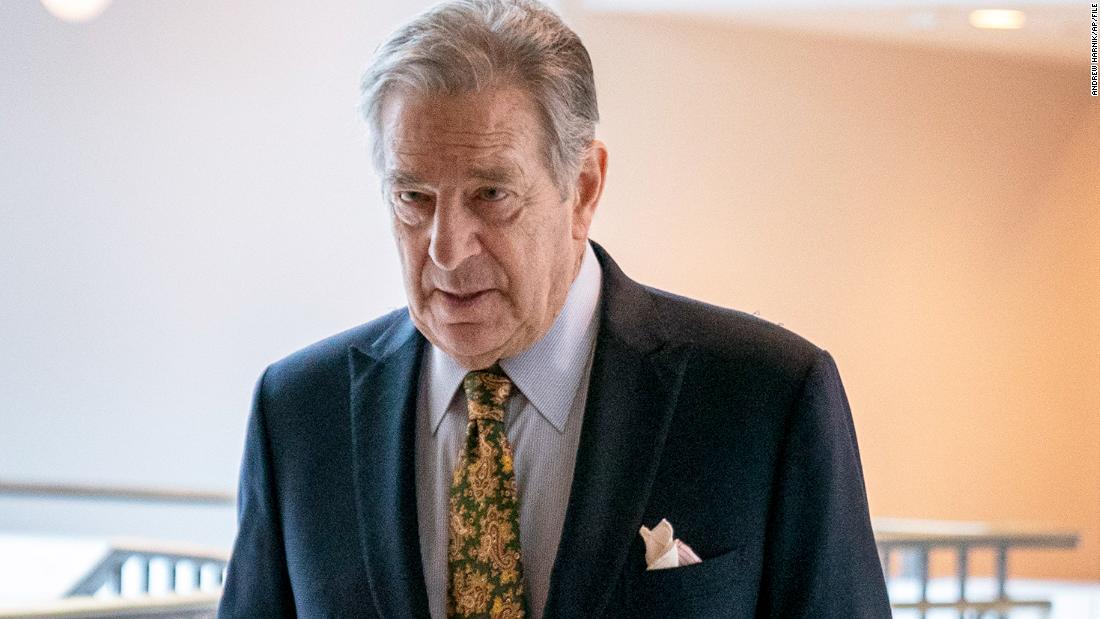 Paul Pelosi, 82, was arrested on May 28 after having been involved in a nighttime collision. Pelosi had been attempting to cross the SR-29 when his 2021 Porsche was hit by a 2014 Jeep traveling northbound on the road, according to a collision report from the California Highway Patrol. The vehicles “sustained major collision damage,” according to a criminal complaint.

According to the release, the punishment for the misdemeanor charges “includes up to five years of probation, a minimum of five days in jail, installation of an ignition interlock device, fines and fees, completion of a court drinking driver class and other terms .”

The House speaker’s office referred an inquiry to her husband’s spokesperson, who declined to comment.

Pelosi completed sobriety tests at the time of the incident “showing signs of impairment,” according to a criminal complaint.

The criminal complaint noted that California Highway Patrol determined Pelosi “was the proximate cause of the collision.”

“Based upon the extent of the injuries suffered by the victim, the District Attorney filed misdemeanor charges” against Pelosi, the district attorney’s office’s Thursday news release said.

Paul Pelosi, a native of San Francisco, has been married to Nancy Pelosi since 1963. The two have five children.

Manu Raju contributed to this report.