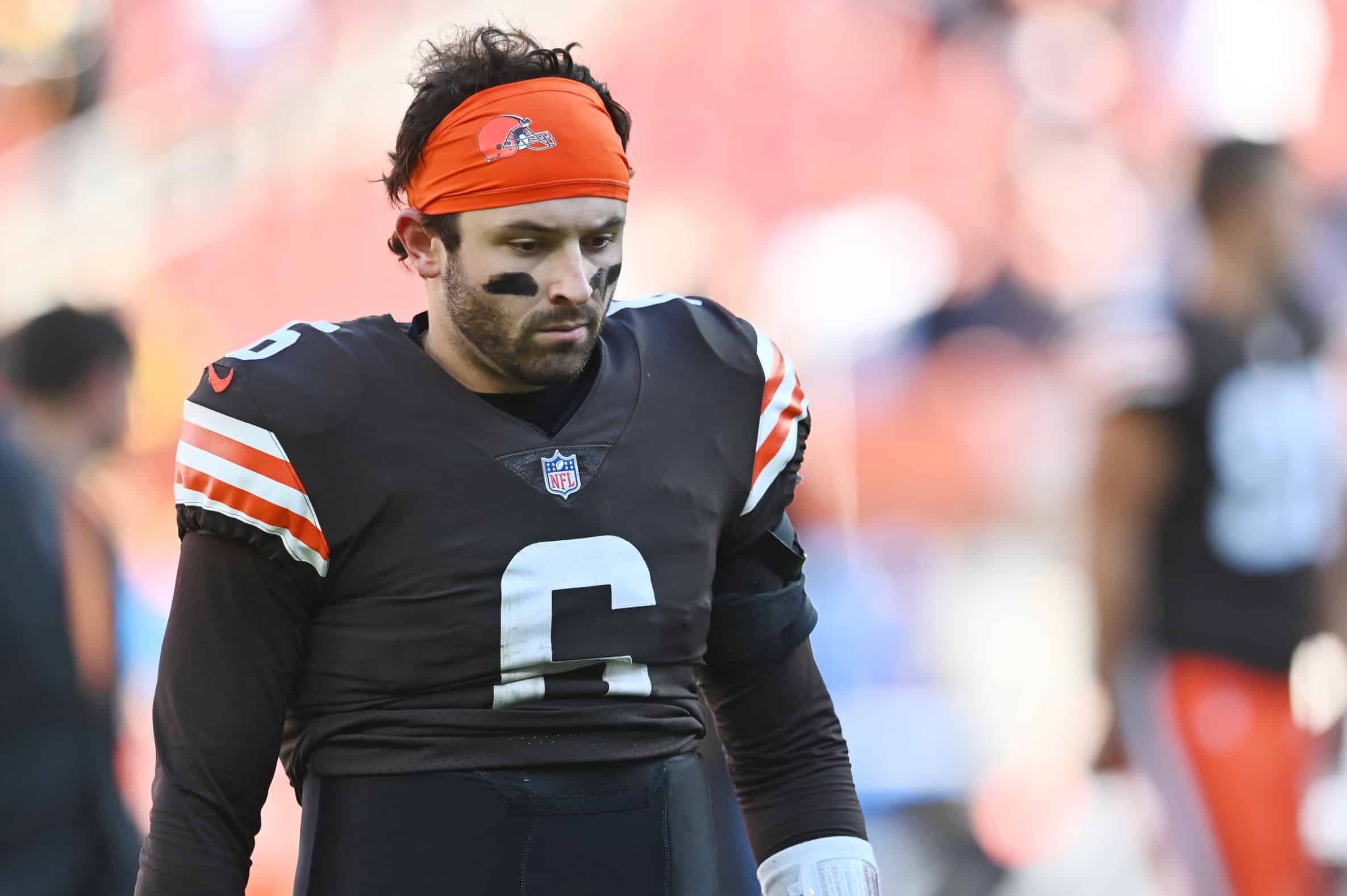 Quarterback Baker Mayfield and the Cleveland Browns are heading toward an eventual divorce. He’s requested a trade, and the Browns have already replaced him with three-time Pro Bowl passer Deshaun Watson, signing the former Texans star to a $230 million fully guaranteed contract.

What is next for Baker Mayfield?

Mayfield had expressed interest in the Indianapolis Colts, but they preferred and moved on to trade for Atlanta Falcons quarterback Matt Ryan. The Seattle Seahawks are another team Mayfield is interested in being traded to, according to a league source.

One NFL team that isn’t a fit for Mayfield is the Carolina Panthers. Mayfield has not expressed interest in being traded to the NFC South franchise, and the feeling is mutual, according to league sources.

The Panthers are evaluating NFL Draft quarterback prospects, including Pitt’s Kenny Pickett and Liberty’s Malik Willis. The consensus in NFL circles is that Mayfield wouldn’t provide Carolina with a major upgrade over Sam Darnold, who’s under contract.

While no trade is developing for Mayfield at this time, something could eventually develop with Seattle, sources predict.

Mayfield is due an $18,858 million fully guaranteed salary in 2022. He hurt last season, displaying grit played as he battled shoulder injuries. There are viable scenarios where Mayfield could turn things around.

Mayfield tore his labrum in his left, non-throwing shoulder in 2021. Cleveland finished 8-9 as he passed for 3,010 yards, 17 touchdowns, and 13 interceptions for an 83.1 passer rating. Furthermore, he was sacked a career-high 43 times.

“Baker’s a confidant player,” Browns head coach Kevin Stefanski said during the Combine, prior to the organization Pursuing and landing Watson. “He’s done it. We’ve all seen him do it, so I don’t think he lacks for confidence.”