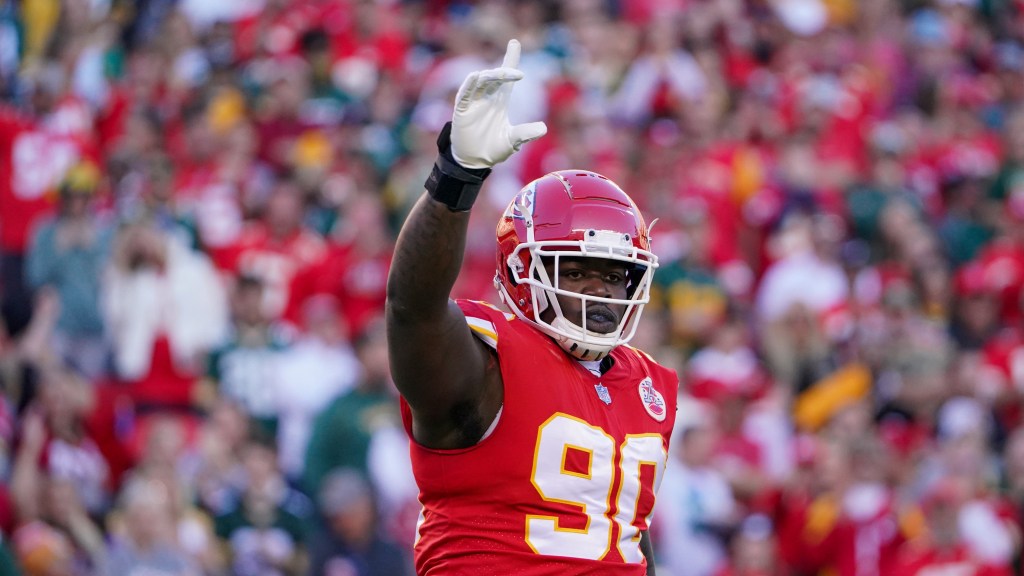 The #Packers are signing DT Jarran Reed, per source. He was there on a visit today.

The Green Bay Packers will be adding a veteran pass-rusher to the defensive line in free agency.

According to Tom Pelissero of NFL Network, the Packers are signing defensive lineman Jarran Reed, who was in Green Bay for a visit on Tuesday.

Reed has four career seasons with at least 20 pressures, per Pro Football Focus. In 2018, he had a career-high 10.5 sacks and 50 pressures as an interior rusher.

Reed, at 6-3 and 306 pounds, will team up with Kenny Clark and Dean Lowry to give the Packers a trio of interior disruptors. Expect Reed to be an every-down player. He’s been on the field for at least 60 percent of snaps in each of his last five seasons.

In 2019, Reed was suspended six games for violating the league’s personal conduct policy in regards to an incident from 2017.

General manager Brian Gutekunst had the money to dip into the free-agent market after trading away All-Pro receiver Davante Adams. Since the trade, the Packers have signed cornerback Rasul Douglas, tight end Robert Tonyan and now Reed.

Breaking down every move involving the Packers in free agency 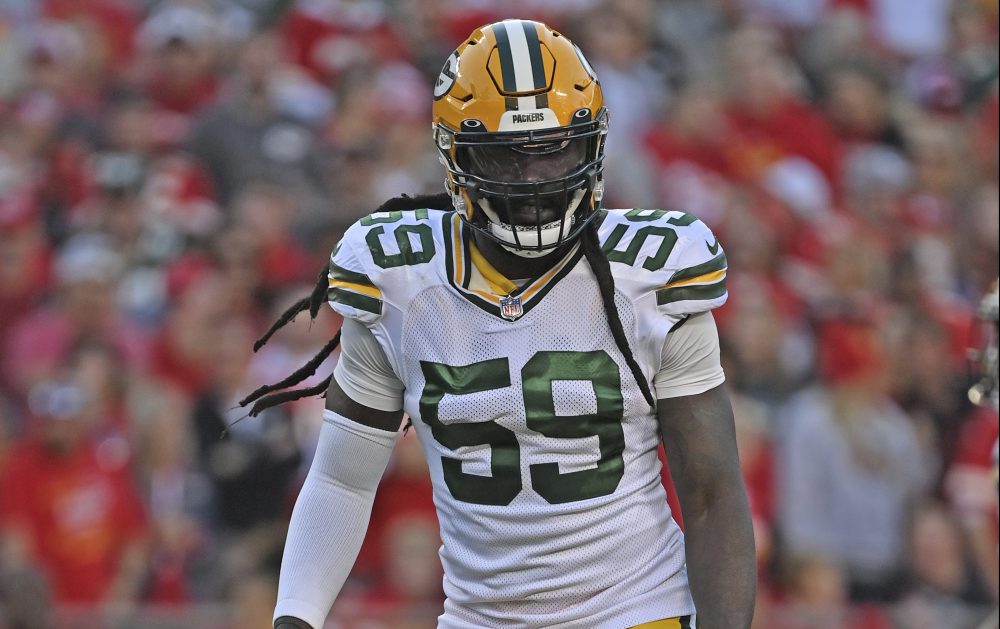