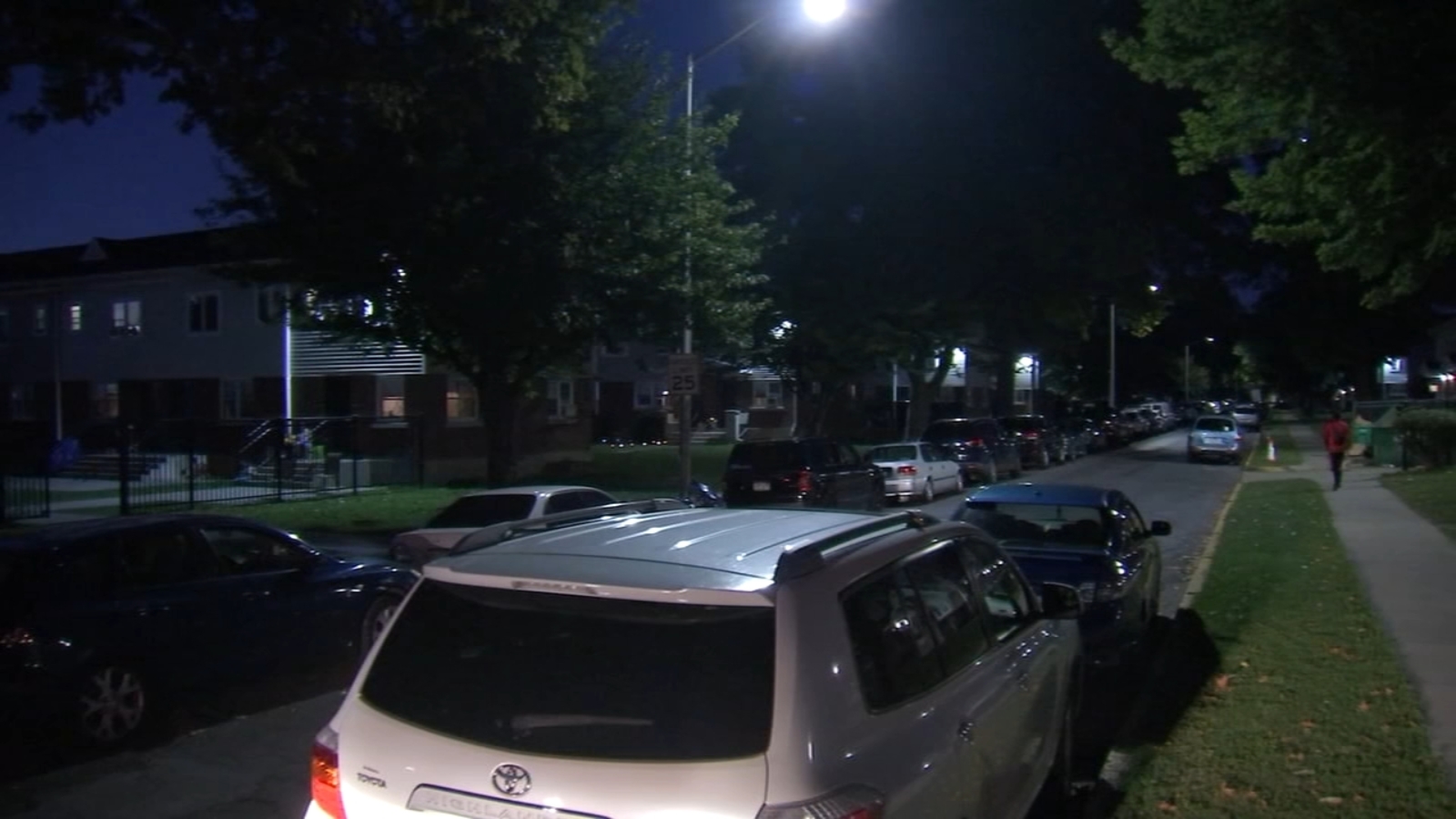 A male suspect, identified by police as 47-year-old Dwayne Taylor, was taken into custody in Brooklyn.

An Amber Alert was issued after police say 13-year-old Janae Kalia-Henry was kidnapped in the area of ​​Schuylkill Avenue in Reading City at about 2 am Wednesday.

Police say the man who took her traveled all the way to New York City.

The girl was found 15 hours after her disappearance wearing no shoes on Glenmore Avenue in Brooklyn. It was not immediately known if she suffered any injuries.

“It was just some investigative leads that we developed, that we were following, that got us to that location,” said Reading Police Chief Richard Tornielli.

A male suspect, identified by police as 47-year-old Dwayne Taylor, was taken into custody in New York City.

He is facing charges of kidnapping, burglary, aggravated assault and other related offenses.

Police are still investigating a motive and exactly how the man knew the girl, but they did confirm “there was some connection.”

“We believe this individual was kidnapped by someone that she may have known or had known her. The neighborhood is safe. There is no danger to the public,” said Tornielli.

Police say the girl is headed back to Pennsylvania to be reunited with her family.