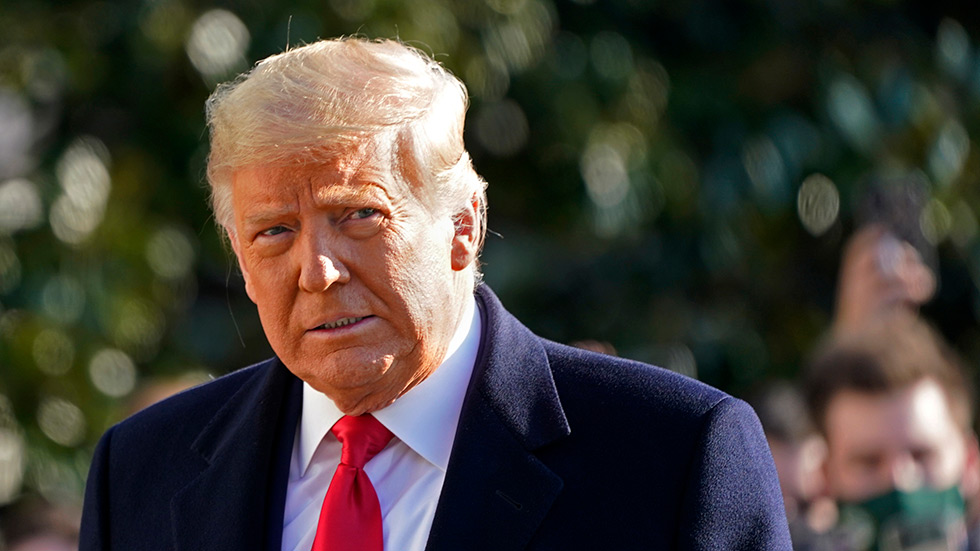 An official review found that the White House phone records for Jan. 6, 2021, are complete, CNN reported Thursday, citing a source familiar with the matter, following reports earlier in the week that the call logs given to the House select committee investigating the attack on the Capitol had a gap of more than seven hours that day.

The source told CNN that no pages were found to be missing from the six-page White House phone logs from Jan. 6.

The outlet also reported, citing multiple sources familiar, that the Jan. 6 phone records appear typical based on then-President Donald Trump’s habits. Trump often opted to have staff use landlines or cell phones to place calls for him while he was in the Oval Office, which would not be recorded in the White House switchboard records, sources told CNN.

Meanwhile, Axios reported on Thursday, citing three sources with knowledge on the matter, that Trump’s executive assistant, Molly Michael, was absent most of Jan. 6 for personal reasons. Michael’s duties included keeping notes on the then-president’s unscheduled calls and meetings, per the outlet.

This comes after The Washington Post and CBS News reported on Tuesday, citing documents they had obtained, that White House logs given to the committee by the National Archives earlier this year show a gap of 7 hours and 37 minutes between 11:17 am and 6 :54 pm on Jan. 6, 2021.

During the gap in the White House logs that day, Trump allegedly spoke with then-Vice President Mike Pence, House Minority Leader Kevin McCarthy (R-Calif.) and Sen. Mike Lee (R-Utah), the latter of whom he reportedly called order to get in touch with Sen. Tommy Tuberville (R-Ala.), among others.

In response to reporting that the committee is investigating, among other possibilities, whether Trump used personal disposable phones to communicate that day, the former president reportedly said in a statement on Monday that he had “no idea what a burner phone is, to the best of my knowledge I have never even heard the term.” Former national security adviser John Bolton has pushed back on that claim.

A spokesperson for the former president told multiple outlets the records were not controlled by Trump and he believed all his communications were logged that day.

The Hill has reached out to the Jan. 6 House committee and a Trump spokesperson for comment.