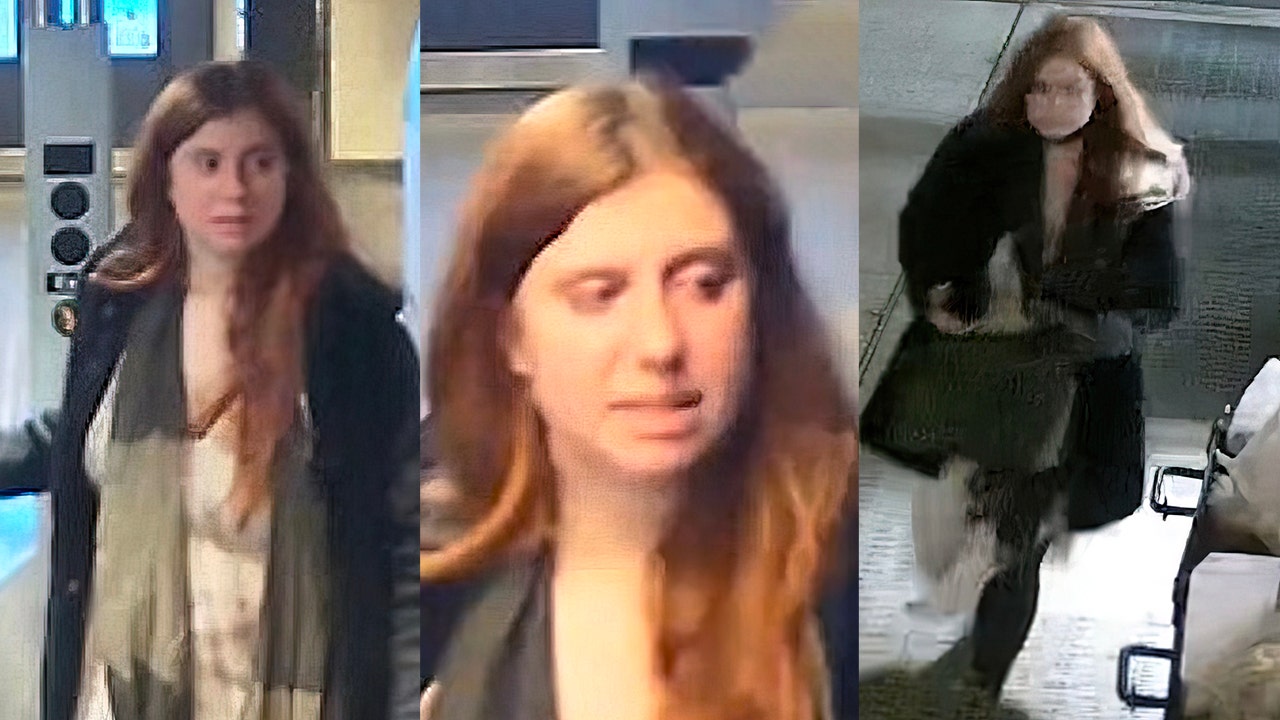 New York City police on Thursday announced the arrest of a Long Island woman in connection with the death of an 87-year-old Broadway vocal coach earlier this month.

Lauren Pazienza, 26, was charged with manslaughter for the death of Barbara Gustern, a Manhattan woman who died days after she was shoved and hit her head, the New York Police Department (NYPD) said. According to a source, Pazienza has retained New York City-based attorney Arthur Aidala, who arranged for her to turn herself in to the NYPD’s 10th precinct on Tuesday morning.

Pazienza, who has an address in Port Jefferson, New York, was expected to appear before a judge as early as Tuesday afternoon.

NYPD is seeking to question this woman in connection with the unprovoked attack on an 87-year-old woman in Manhattan on March 10, 2022
(NYPD)

Gustern died on March 15, days after a woman approached her from behind and pushed her just before 8:30 pm on March 10, police had said. Police added Monday they were treating her death as a homicide.

Gustern was in the area of ​​West 28th Street and Eighth Avenue, less than a block from her Manhattan home at the time that she was shoved.

The push caused her to fall and hit her head and left her with critical injuries, police said. Gustern was hit to an area hospital, but ultimately could not be saved.

An 87-year-old singing street coach died Tuesday of head injuries from being shoved to the ground on a New York City street, police said while searching for a suspect in what a top official called “an unprovoked, senseless attack.”
(https://www.facebook.com/barbara.gustern)

NYPD Chief of Detectives James Essig called the assault “an unprovoked, senseless attack” and a “disgusting and disgraceful offense.”

Gustern was a longtime singing coach who worked with Broadway casts and music stars including “Blondie” vocalist Debbie Harry, according to the New York Times.

After the assault, Gustern reportedly told a friend: “I’ve never been hit so hard in my life.”