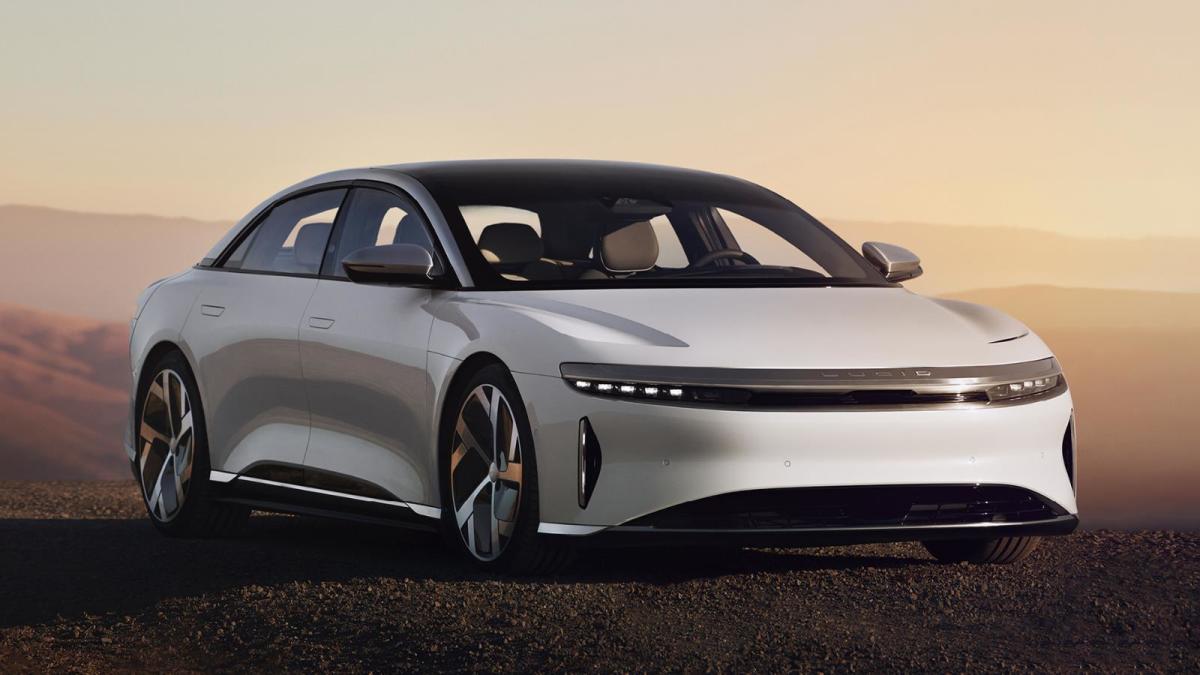 As a result, Nvidia says its Automotive business has a revenue pipeline of some $11 billion over the next six years. The news follows Nvidia’s February announcement that it’s bringing its AI-powered Drive service to all Jaguar Land Rover vehicles in 2025.

“Future cars will be fully programmable, evolving from many embedded controllers to powerful centralized computers — with AI and AV functionalities delivered through software updates and enhanced over the life of the car,” Nvidia CEO Jensen Huang said in a statement.

“Nvidia DRIVE Orin has been enormously successful with companies building this future, and is serving as the ideal AV and AI engine for the new-generation of EVs, robotaxis, shuttles and trucks.”

Nvidia says its new Drive Hyperion 9 platform, set to hit vehicles in 2026, acts as the central nervous system of its self-driving technology. It makes up the litany of sensors that help a car see its surroundings — including 14 cameras, nine radars, three lidar sensors, and 20 ultrasonic sensors, as well as three cameras and one radar inside the vehicle.

Self-driving capability is rated on a scale of 0 to 5, with 0 meaning a driver controls all aspects of the car and 5 meaning the car drives itself entirely. The giant chip says the sensors, coupled with its Drive Atlan computer, will get the car driving up to Level 4 — meaning it can drive itself under specific conditions. Think local driverless taxis.

As for its deal with Lucid, Nvidia says the automaker is using its Hyperion platform in current vehicles and plans to use it in its future autos including its Project Gravity electric SUV slated for release in 2024.

Nvidia’s platform provides Lucid with advanced driver assistance technologies, as well as over-the-air updates for its on-board systems to ensure improvements over time.

“The seamless integration of the software-defined NVIDIA DRIVE platform provides a powerful basis for Lucid to further enhance what DreamDrive can do in the future — all of which can be delivered to vehicles over the air,” Lucid Group’s senior VP of digital Mike Bell said in a statement.

BYD, meanwhile, says that it’s building its next generation of EVs on Nvidia’s Hyperion 8 platform.

Still, as more firms adopt the chip maker’s offerings, its automotive business could become as important to its bottom line as its gaming and data center branches.