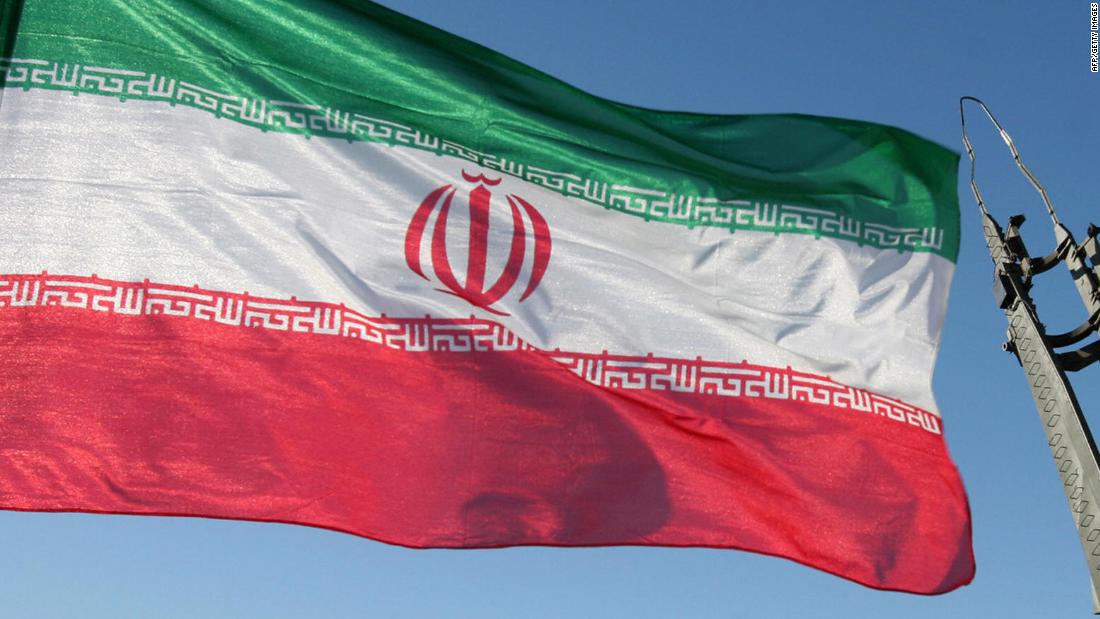 “Having a significant quantity does not mean having a bomb,” Grossi told a press conference following the start of the quarterly Board of Governors meeting in the Austrian capital of Vienna on Monday.

The warning comes as the prospects for a return to the Iranian nuclear deal continue to dim, even as the Biden administration is still hoping for an agreement to salvage the 2015 deal.

The IAEA defines “significant quantity” of enriched uranium as “the approximate amount of nuclear material for which the possibility of manufacturing a nuclear explosive device cannot be excluded.”

At this week’s board of governors meeting, the United States is preparing to join with three European allies — the UK, France and Germany — for a resolution that would censor Iran for failing to fully cooperate with the IAEA.

Iran has its increased enriched uranium stockpile and hasn’t provided answers for unexplained nuclear activities at three undeclared sites, according to two IAEA reports last month that were obtained by CNN.

Grossi expressed his concern over three undeclared sites related to Iran’s nuclear program, saying “it is in no one’s interest that cooperation between the agency and Iran diminishes further.”

“We have to sit down urgently if possible to see how we continue with this,” he said. “Iran has not provided explanations that are technically credible in relation to the Agency’s findings at three undeclared locations in Iran.”

In an appearance on Iranian state TV, Iran’s Foreign Ministry Spokesman Saeed Khatibzadeh asked the IAEA’s Board of Governors to vote against a proposed resolution by the US and the three European countries, known as the E3, to censor Iran over its failure to cooperate with the IAEA Khatibzadeh said it may affect Iran’s relationship with the agency and the nuclear talks.

The draft resolution calls on Iran to cooperate with the IAEA’s probe into uranium particles found at three undeclared sites in Iran.

The Biden administration restarted talks with Iran last year to re-enter the 2015 nuclear agreement, which President Donald Trump withdrew from. Last month, US Special Envoy for Iran Rob Malley said the prospects of a return to the Iran nuclear deal were “tenuous at best.”

“If Iran maintains demands that go beyond the scope of the JCPOA, we will continue to reject them, and there will be no deal. It is not our preference, but we are fully prepared to live with and confront that reality if that is Iran’s choice,” he continued.

Grossi said Monday that the IAEA was ready to re-engage Iran to “resolve these matters.”

“As in the past, and in order for the Agency to be in a position to provide assurance that Iran’s nuclear program is exclusively peaceful, the Agency remains ready to re-engage without delay with Iran to resolve these matters,” he said.