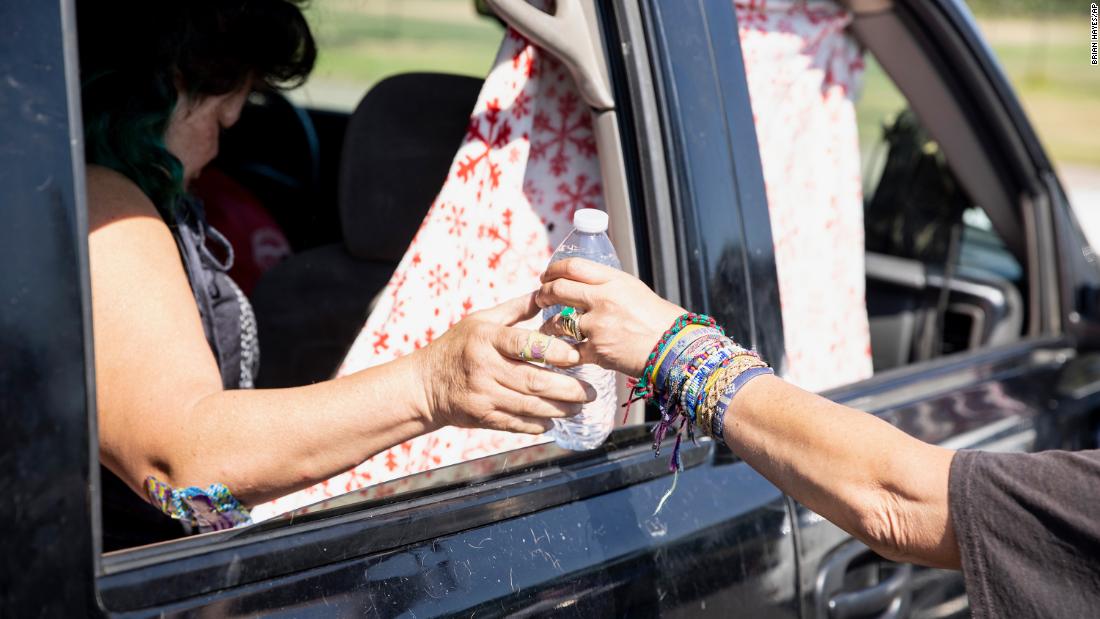 The most recent death was reported Saturday.

An “elderly male who died in his home that had a non-functioning air conditioner,” Clackamas County said in a news release. The medical examiner’s office is investigating the official cause of that death.

The official causes of those deaths are also under investigation, McCartt said.

The temperature at Portland International Airport reached or exceeded 95 degrees for “6 straight days, with 3 of those at or just above 100,” the National Weather Service said Saturday.

The Oregon Department of Emergency Management tweeted resources to get help, including a map showing cooling centers in the state and details on how to get transportation.

But the heat wave scorching the Northwest will ease up this week.

The most extreme temperatures have shifted away from the coast and into interior portions of the Northwest, Brink said Sunday. “This dome of heat will shift into the northern Plains by Tuesday and into the Midwest by Wednesday,” she said. “And even the Northeast will get into above average temperatures by Thursday and Friday.”

Portland will see a high around 90 degrees Monday, according to the National Weather Service.