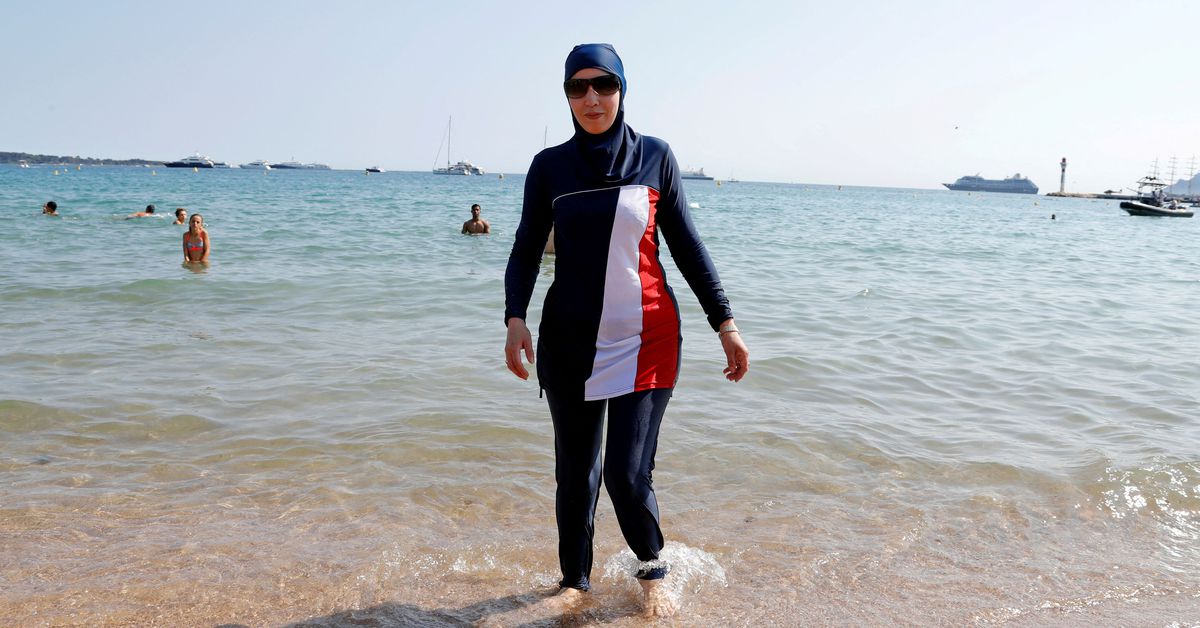 PARIS, June 21 (Reuters) – Full-body swimwear including the burkini should not be worn in public pools in the city of Grenoble, France’s top administrative court ruled on Tuesday, upholding an earlier order by a lower court.

Grenoble’s city council had undermined in favor of allowing the use of Burkinis on May 16, sparking howls of protest from conservative and far-right politicians who said the move would France’s principle of secularism in public life.

Body-covering swimwear – which leaves only the face, hands and feet exposed – is often worn by Muslim women who wish to preserve their modesty in accordance with their beliefs.

“The new rules of procedure for the municipal swimming pools of Grenoble affect (…) the proper functioning of the public service, and undermines the equal treatment of users, so that the neutrality of public service is compromised,” the Conseil d’ Etat said in a statement.

In a statement after the ruling was published, Grenoble city council said, “The municipality regrets that the Conseil d’Etat attributes to it intentions it does not have”. It said its main aim was to guarantee equal treatment for all users.

Advocates of the burkini argue that without it, some women would choose, or be pressured by family members, to stay away from public swimming pools.

Grenoble’s move was challenged by the French government and a lower administrative court suspended the measure. Grenoble responded by taking its legal fight to the Conseil d’Etat.

“A victory for…secularism and above all for the Republic,” Darmanin said.

The debate about burkinis has been heated in France since 2016, when a city in the south tried to ban them from public beaches. On that occasion, the Conseil d’Etat overturned the ban, saying it infringed fundamental liberties.

There is no nationwide ban in place, but they are prohibited in many public pools across the country.

Far-right party leader Marine Le Pen – who came second to incumbent Emmanuel Macron in presidential elections in April and who scored a breakthrough in Sunday’s legislative elections – has said she wants to introduce a law banning burkinis in municipal pools.

Muslim rights organizations in France have said that bans on burkinis restrict fundamental liberties and discriminate against Muslim women.

France, which has the largest Muslim minority in Europe, estimated at 5 million, in 2010 introduced a ban on full-face niqab and burqa veils in public.