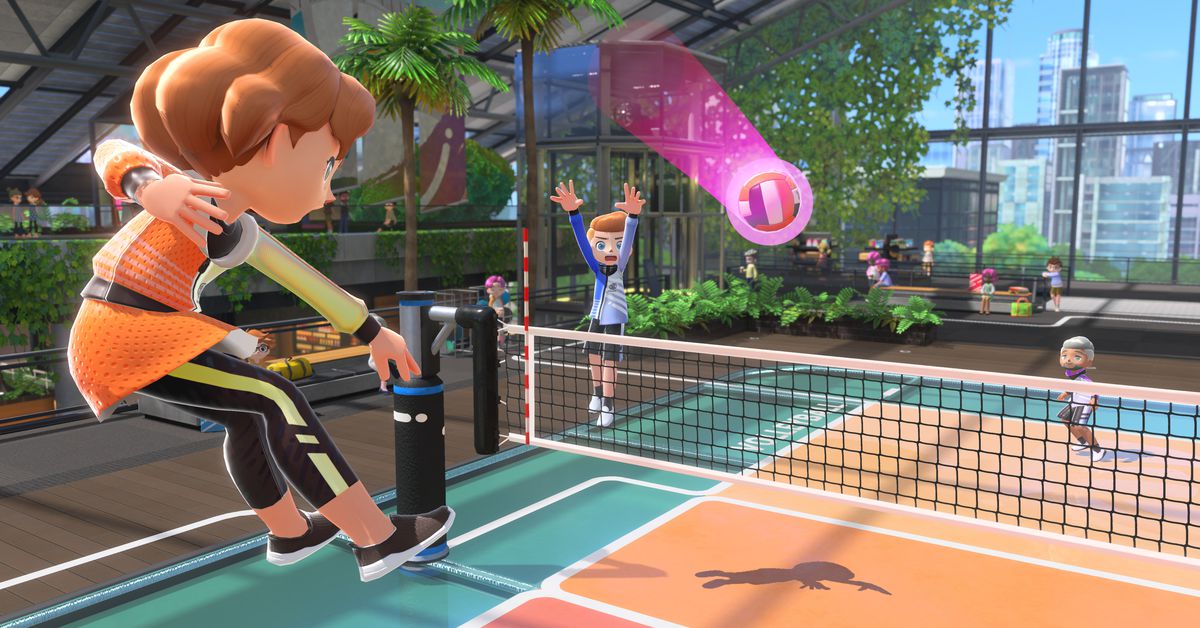 Nintendo Switch Sports is almost here, and in the lead-up Nintendo has released a full overview of the different modes and sports on offer, as well as a few post-release plans.

According to the trailer, Nintendo Switch Sports will take players to Spocco Square, a gym-like sports complex that serves as the game’s main menu of sports. Tennis, bowling, and chambara (previously known as “swordplay”) return from Wii Sports and Wii Sports Resort, joined by soccer, volleyball, and badminton. (The seventh, golf, will be added as free DLC this fall.)

In the overview, optional gameplay twists and multiplayer modes are also featured — bowling, for example, will have the option for special lanes with barriers to bowl around, and “Survival Bowling,” which will match up 16 players at random for a bowl- Off. playing Nintendo Switch Sports will also reward players with customization items for their avatars, called Sportsmates (Miis can also be used).

The trailer also includes the motions that register the in-game actions. Please note the demonstrators’ chill demeanor, and how relaxed their movements are. Think about how nice and without incident life would be if all imitated them perfectly every time we play. Great, right? No one’s going to do that.