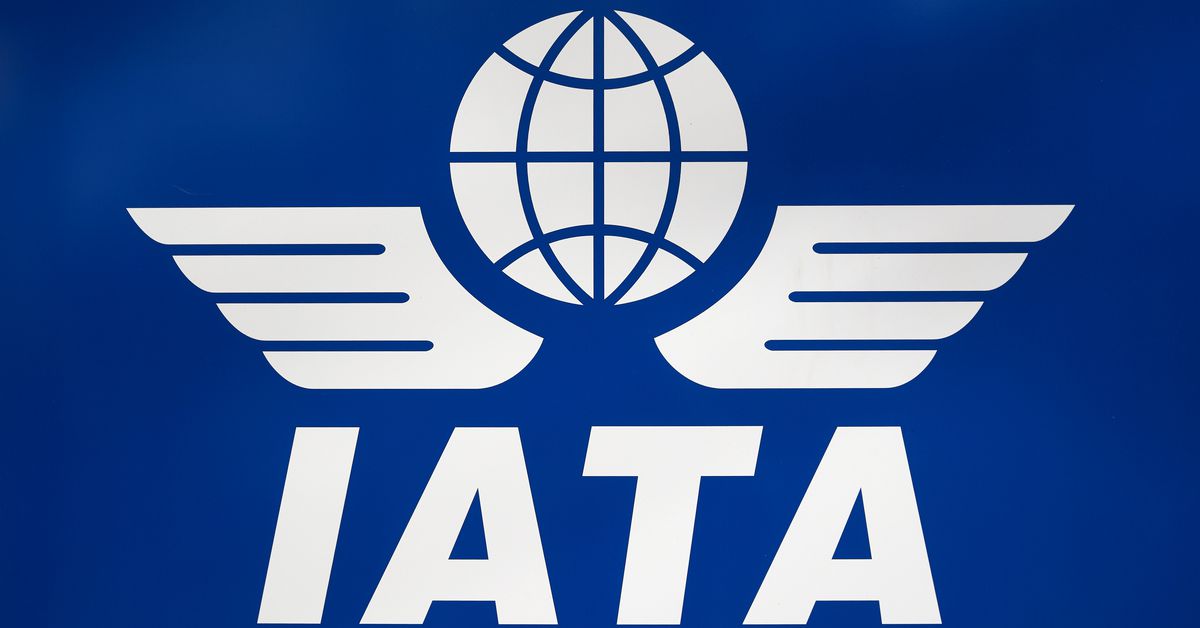 DOHA, June 19 (Reuters) – Nigeria is holding $450 million in revenue from international carriers operating in the country, an executive at the world’s largest airlines association said on Sunday.

Africa’s largest economy has restricted access to foreign currency for imports and for investors seeking to repatriate their profits as the nation tackles a severe dollar shortage.

The International Air Transport Association’s Vice President for Africa and the Middle East, Kamal Al Awadhi, described talks with Nigerian officials to release the funds as a “hectic ride”.

“We keep chipping away and hoping that it clicks that this is going to go to damage the country down the road,” he told reporters in Doha on the eve of IATA’s annual meeting of airline chiefs there this week.

The Central Bank spokesperson in Nigeria did not immediately respond to a request for comment.

Nigeria has previously blocked revenue from foreign airlines before later repatriating the funds.

IATA has so far had held two rounds of talks with Nigerian officials, including from the Central Bank, who Al Awadhi said were “not responsive” to releasing cash.

Another round of talks between IATA and Nigerian officials is expected to start soon, the airline lobby group said, without specifying when.

“Hopefully, we can get some sort of solution where it starts going down (but) it won’t, I doubt, be paid in a single shot,” Al Awadhi said.

IATA says $1 billion of revenue belonging to foreign airlines is being withheld across Africa, although Nigeria is the only country where the value of blocked funds has risen.

The $450 million, the largest amount held by any African nation, in May was 12.5% ​​higher than the previous month.

Algeria, Ethiopia and Zimbabwe, who combined are holding $271 million from foreign airlines, in May marginally paid down what they owed. Eritrea was unchanged at $75 million, IATA said.