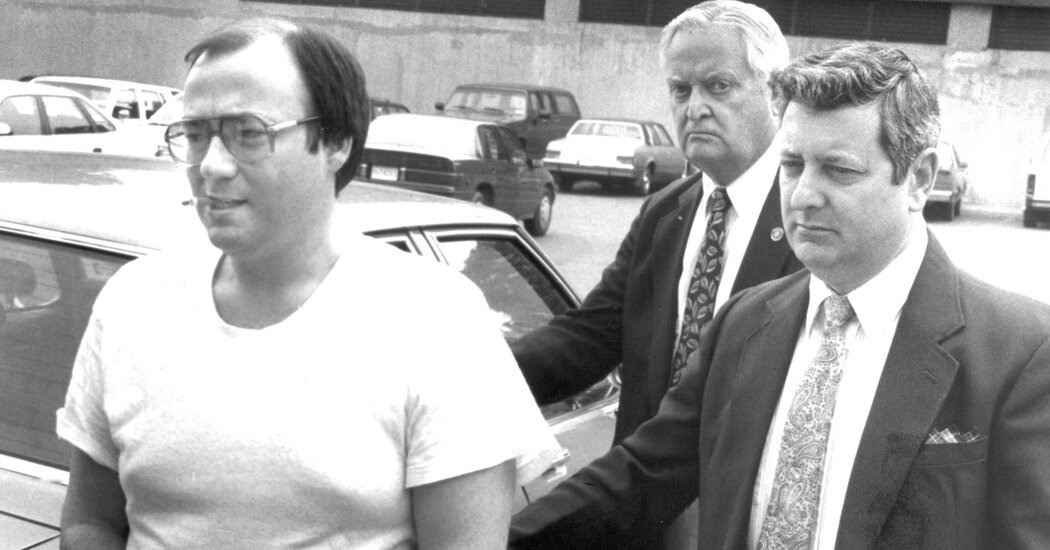 It was not until 1992 that he admitted to those crimes, according to The Buffalo News, which said all three victims were “reputedly insurgent mob members.” Intriguingly, Mr. Taddeo also confessed to the attempted murder of a Rochester mob leader, Thomas Marotta, trying and failing to kill him twice — yes, twice — by shooting him. Those murders and attempted sentence in racketeering convictions, and a lengthy prison

From the 1960s to the 1980s, even as Rochester was starting to shrink, the mob in that Lake Ontario city was thriving, populated by characters — and, sometimes, bodies — with names and nicknames like John “Johnny Flowers” ​​Fiorino, Vincent “Jimmy” the Hammer” Massaro and Rene “the Painter” Piccarreto.

Gary Jenkins, a former police mafia investigator in Kansas City, Mo., and the host of “Gangland Wire,” a mob-oriented podcast, which recently featured a segment on Mr. Taddeo, says that smaller cities like Rochester were often subservient to bigger operations in bigger cities.

In Western New York, that meant Buffalo, where the federal and local authorities battled the Magaddino crime family for decades. Mr. Taddeo’s arrest was featured in an online history of the FBI office in Buffalo.

And while Mr. Jenkins said Mr. Taddeo was a relatively small figure in the scope of the national mafia, he still described him as “one of the most vicious hit men of the Rochester family,” and one who may be difficult to find.

“If you look back, he thinks big,” said Mr. Jenkins, recalling that Mr. Taddeo’s arrest on gun charges in the late 1980s was related to what federal prosecutors thought was a plot to break a Colombian drug lord out of an Illinois prison. “I may be wrong, but I wouldn’t be surprised if he was gone for a long time.”

This week’s escape was not even Mr. Taddeo’s first such unauthorized outing: After being freed on bail for other crimes in 1987, Mr. Taddeo went on the lam for two years, before once again being hauled in.